“He was a little bit fresh, so he was cantering a bit quick. Not many people went very fast, and he was kind of running away with me, so I was just kind of going along with it,” said Kenny, adding that he has high hopes for the 10-year-old AES gelding.

“He still is green, and he gets a little bit tense sometimes, but he has a lot of quality, and a lot of scope, and I think he’s going to be a really incredible horse.”


This season is a reunion of sorts for Kenny and Billy Manjaro, who haven’t competed together in two years. “I bought him when he was seven, and I’ve slowly produced him until now. The two boys that ride for me, they [helped produce] him,” he explained. “I rode him a little as an 8-year-old, and I took him back over as a 10-year-old.”


“The Jacobs, they do a fantastic job with the show, and they always have tried to have the best of everything for all the riders and the horses and the owners,” Kenny said. “It’s one of the best rings in the world.” 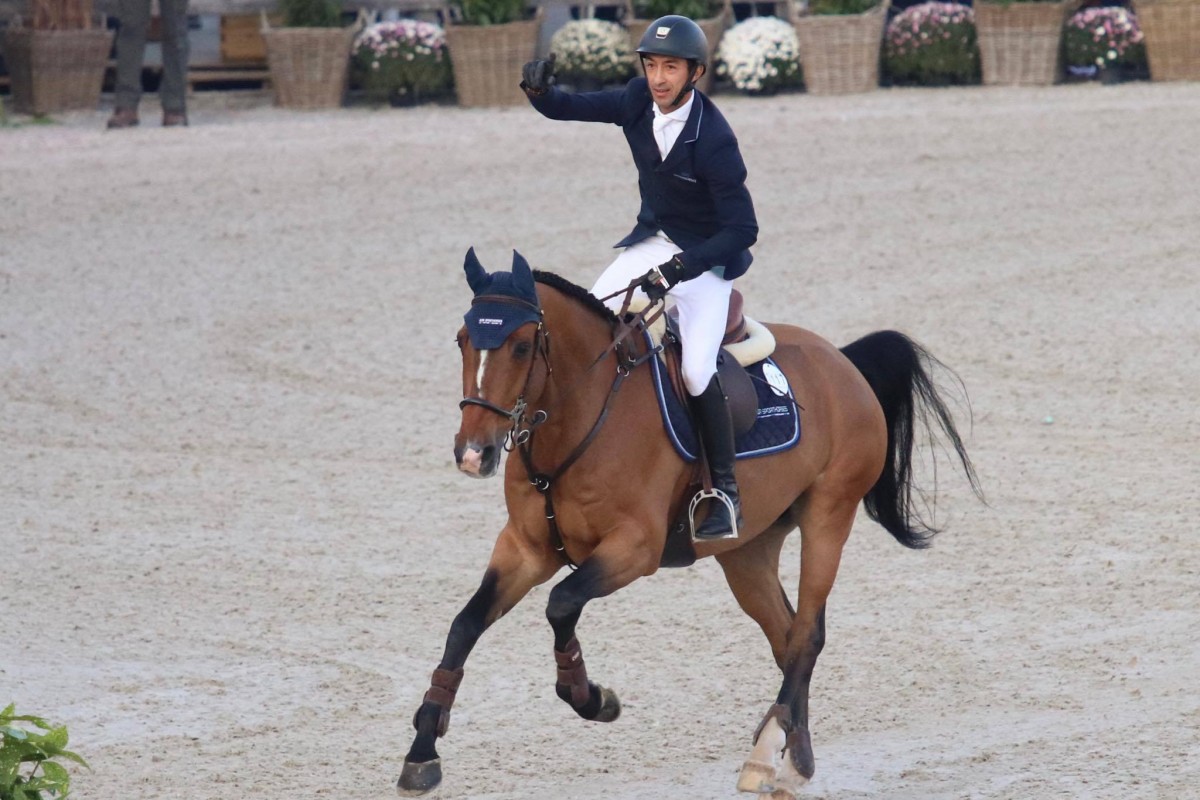