The French show jumping rider, Kevin Staut has welcomed the 8-year-old Fia Colada (by Diarado) in his stables. Staut acquired the mare from colleague-rider, Alexander Zetterman.

The KWPN-mare competed the last two years successful under the saddle of Zetterman at an international youngster tour level. 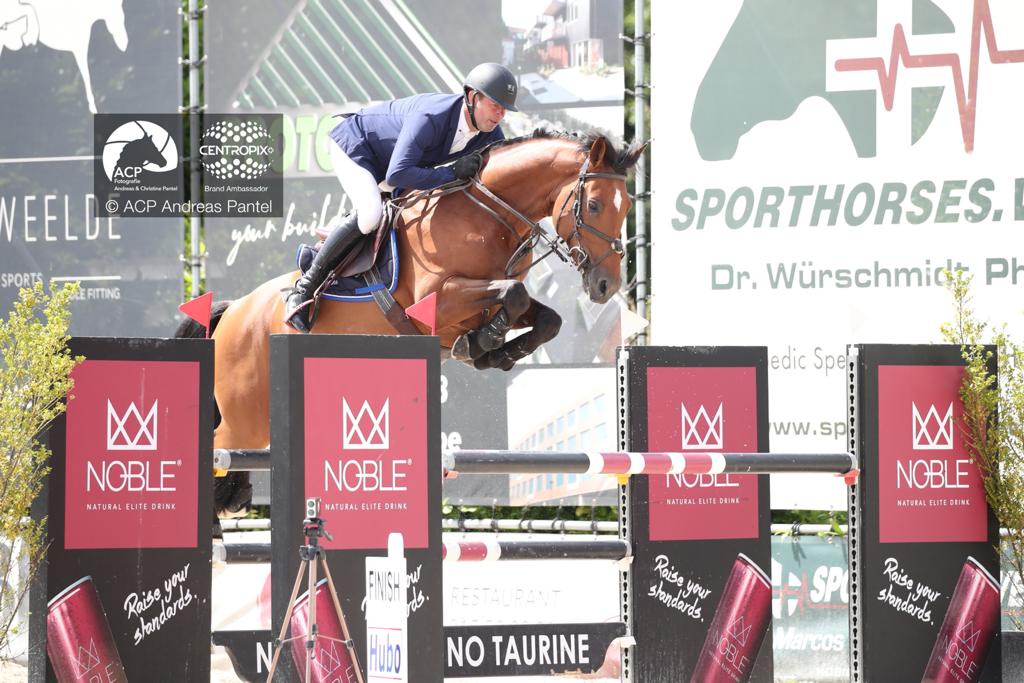 Brace yourselves: THE WEF season is coming...