In a reaction on her social media Pénélope Leprevost has reacted on the turbulence caused by a video shared of her and Vagabond de la Pomme...

The French show jumper writes: "People have been upset by images broadcast via social networks of my horse Vagabond de la Pomme who nearly fell during the warm-up before the World Cup Final in Gothenburg. My horse was trotting, very relaxed and with his head down, when he stumbled. It was actually quite frightening and I really thought that both of us were going to fall down. I immediately checked that he was not injured. I then wanted him to pull himself together. My goal was to wake him up but not to push him too hard. The French team's vet also checked that he was fine and had no problems.

I am deeply sorry that I over-reacted and was too strong with my horse and I want to express my sincere apologies.
I place great importance on the trust and cooperation between myself and my horses. I also have the greatest respect for their state of mind and their physical well-being"

Last weekend an incident in the warm-up arena of the World Cup Finals caused a lot of turbulence. Vagabond de la Pomme, Leprevost’s ride for the World Cup Finals, stumbled badly while being warmed up as he was trotting on long rains – and was on his knees with his nose in the sand. Leprevost’s reaction when the stallion got back on his legs, has not gone unnoticed. The sequence was aired directly on TV – also on FEI TV – and has now become an issue for the FEI after first sparking a heated debate in Sweden yesterday.

Important is that Vagabond didn't get injured. A fact that might question the attention given to this incident. Nevertheless the FEI has now announced that it will look into Penelope's treatment of her horse.

“The FEI is looking into the full circumstances of the incident in which the French horse Vagabond de la Pomme stumbled very badly prior to the first round of Monday’s competition and the rider, Penelope Leprevost, reacted very roughly. The FEI Steward on duty in the warm-up reported the incident to the FEI and also to the FEI Chief Steward,” said a spokesperson for the FEI on Monday night. 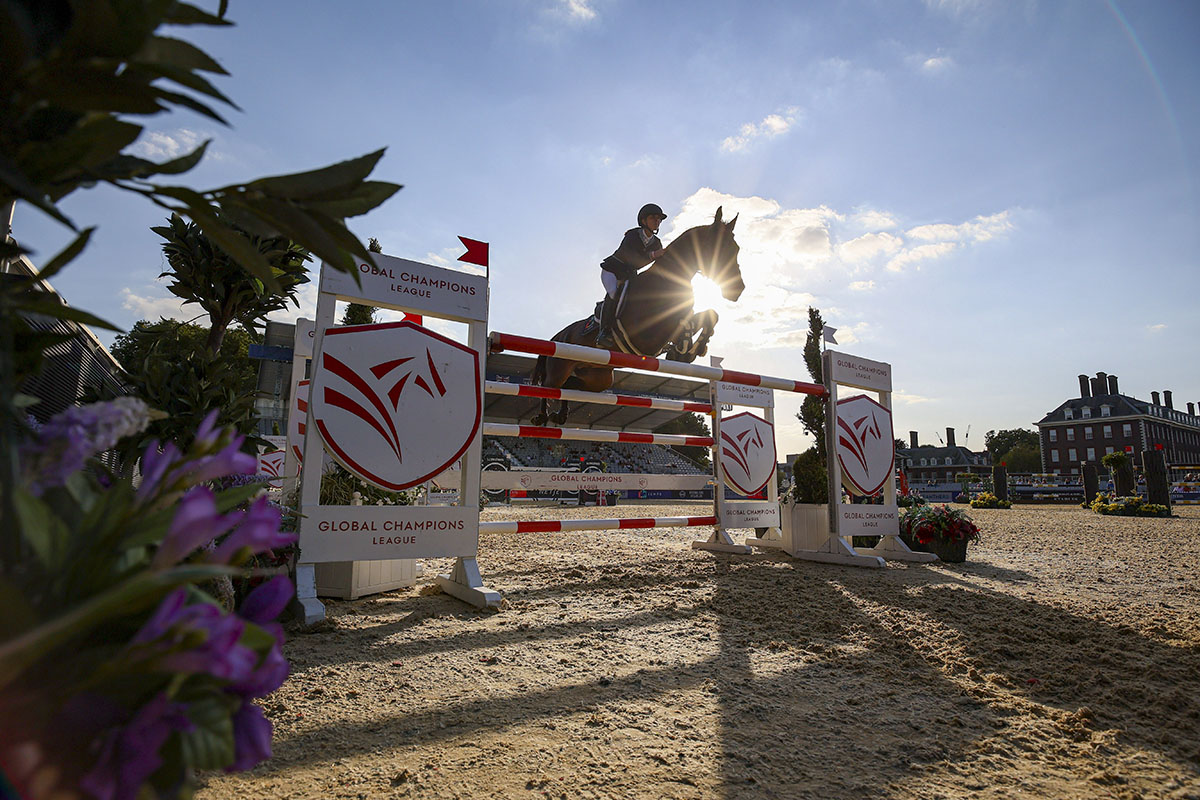