Liberty Son 2 was absent from the competition scene since the international competition in Pforzheim in June this year. Under the saddle of Marco Kutscher the horse jumped to a third place in the Grand Prix and has now finally returned in the arena.

No longer with Kutscher but with Beerbaum's former rider, Philipp Weishaupt Liberty Son is back in action. Last weekend the pair competed at the CSI3* in Opglabbeek and returned home with a sixth place in the 1.45m class . The 13-years-old Lord Z-son  will ensure Weishaupt's return on the heighest level.

Now Philippe can count on Liberty Son 2, Chico 784 (2nd in the GP inHamburg, Germany) and Cordess 2. 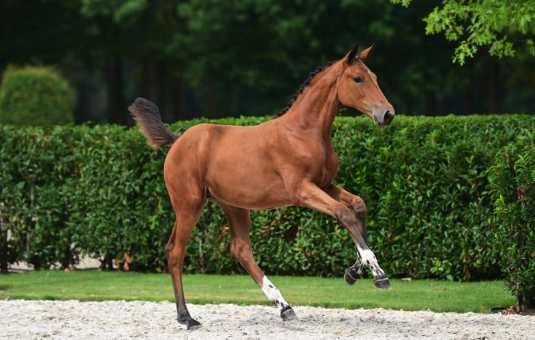 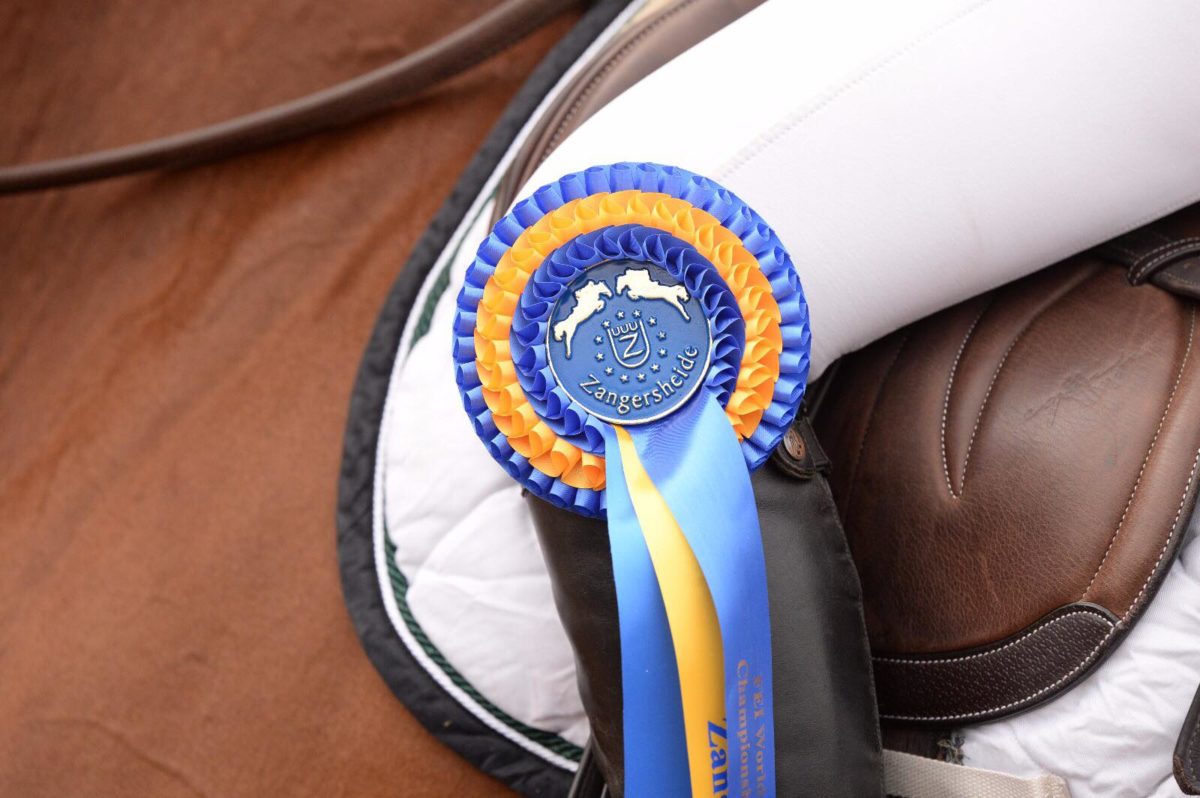