for the 2020 Tokyo Olympics. Although it was all together twelve countries that could earn

Olympic qualification, only six nations entered the competition to fight for a spot at the

Olympics, as the rest of the teams did not believe they stood a chance.

As far as the final results go, history repeated itself, as the outcome turned out to be the same

place and the Hungarian team finishing third. Victory was not easy to earn, as the course was

on the verge of the Olympic level. Forty-eight horse-and-rider combinations entered the

competition, and not a single one managed no complete the course with a clear-round, even

Hungary finished with 29 faults in the first round, where András Kövy Jr. had the best

performance with a result of 6 faults. The rest of our team bravely stood their ground as well,

jump, and none of the riders of the Greek team completed the course, which resulted in them

not being able to participate in the second round.

With Lithuania withdrawing from the second round, only four teams remained in the

competition. This time it was Gábor Szabó Jr. who was the most successful from the

Hungarian team, pushing Bulgaria back to the fourth place and leaving only the Czech and

Ukrainian riders to battle for the Olympic qualification. As the experienced members of the

Ukrainian team had to step up its game as well. The Hungarian-born Ferenc Szentirmai only

collected one knock-down and finished the competition as the best of the Ukrainian team,

earning the nation the Olympic qualification, as were it not for his result, the Czech team

would have prevailed. Ulrich Kirchhoff was later disqualified due to a small injury on his

horse’s flanks caused by his spur, and the last rider, Rene Tebbel, had a knock-down and a

refusal at the last fence. Finally, Ukraine won the competition with 50 penalties, with the

Czech Republic finishing with 58, and Hungary with 64.

Ulrich KIRCHHOFF: “It was today a really tough competition with big fences, and we did not

see any clear rounds. I was a little bit unlucky, because I had a green horse and in the first

round I flipped off in the water. It was a really annoying mistake, because I was in a very good

position before. I was clear and my horse was really sharp and in a top form to make it clear.

But it sometimes happens. Luckily we have a good, strong team, and the other rides were

very good, so in the end we are qualified for the Olympic Games in Tokyo.”

Rene TEBBEL: “Competition was very big. I saw the course map and spoke it supposed to be

140-160 centimeters but that was a very-very big class today. The first round was easy for me

but the second round you see, lot of things can happen. But I’m really happy that we are

qualified for the Olympics. Thank you for my sponsors and my colleagues to make this

Andre SCHRODER: “The competition was really difficult. It was really high, they try to get

everything from us. We have to prove our skills in this course and yeah we will made it in the

end. I’m happy with our performance. I hope this luck will stay with us until Sunday, when I

compete in the Grand Prix with my other horse.”

the results also prove. We need some luck to win, but I feel me and my horse did everything.

In the first round we had a mistake at the combination, but the second round was good

enough to win. We have a two week rest now, but then we go to Samorin for two or three

weeks, and to the Europen Championship in the middle of August. And next year will be about

preparing for the Olympics.”

Czech Young Horse Proved to Be the Best

Designated Olympic Qualifier for Group C in Budapest. In the 125-130 cm competition against

The fourth place went to Gyula Szuhai in the saddle of Perthy Jackson, ahead of Attila Cser on

followed by Hungarian Zoltán Czékus on Castro, and Gyula Zárug on Chris Cross.

First Victory for Greece in the Competition Presented by Sauska Wineries

on Friday at the CSI3*-W Designated Olympic Qualifier for Group C.

Cser in the saddle of Sifu breed by Hungarian Andrea Reményik.

Szabolcs Krucsó repeated his yesterday’s performance and took the third place, but this time

on his second horse Lady Winner breed also in Hungary.

Zoltán Czékus, who was also placed in the previous competition, finished fourth followed by 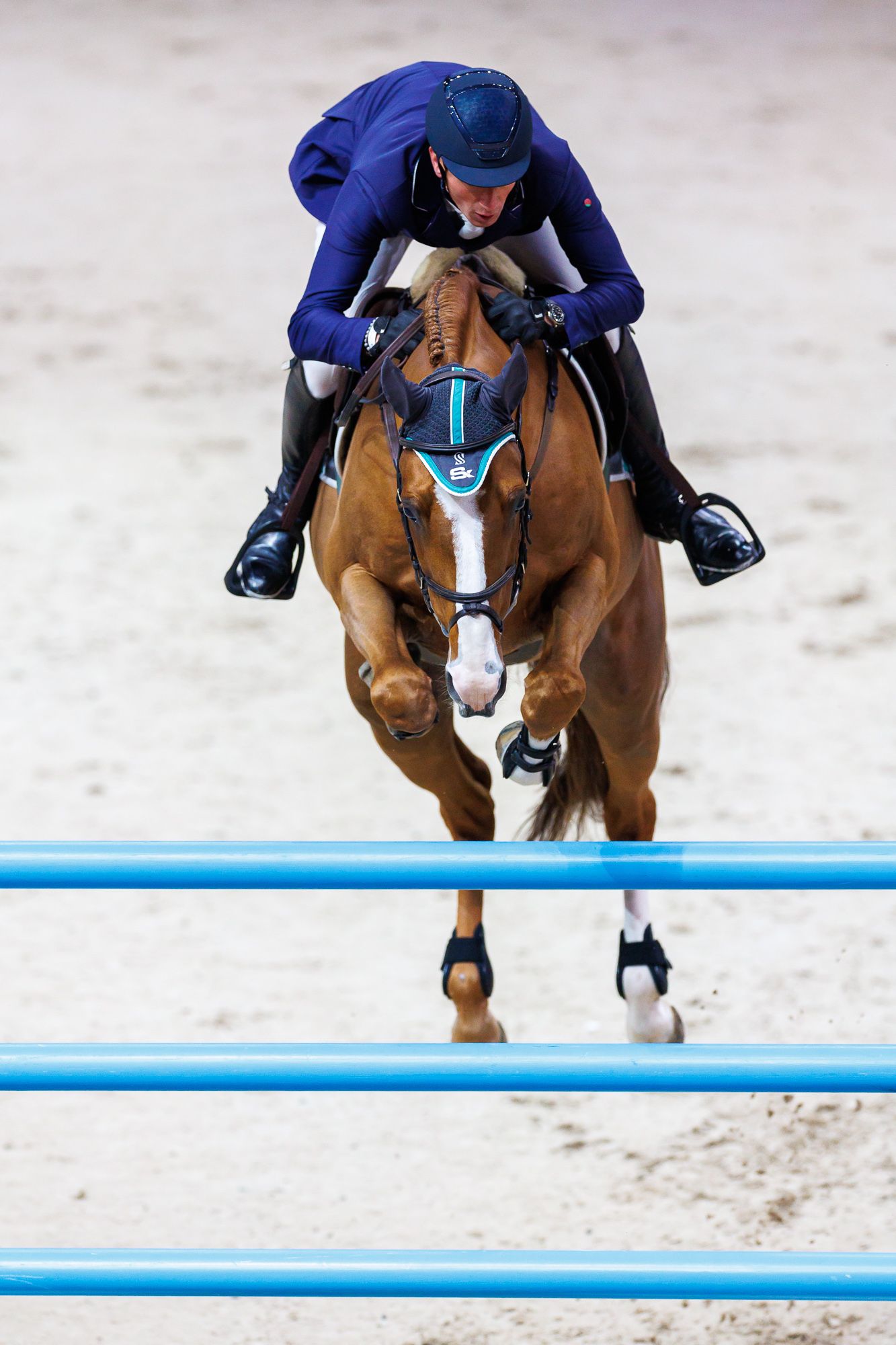 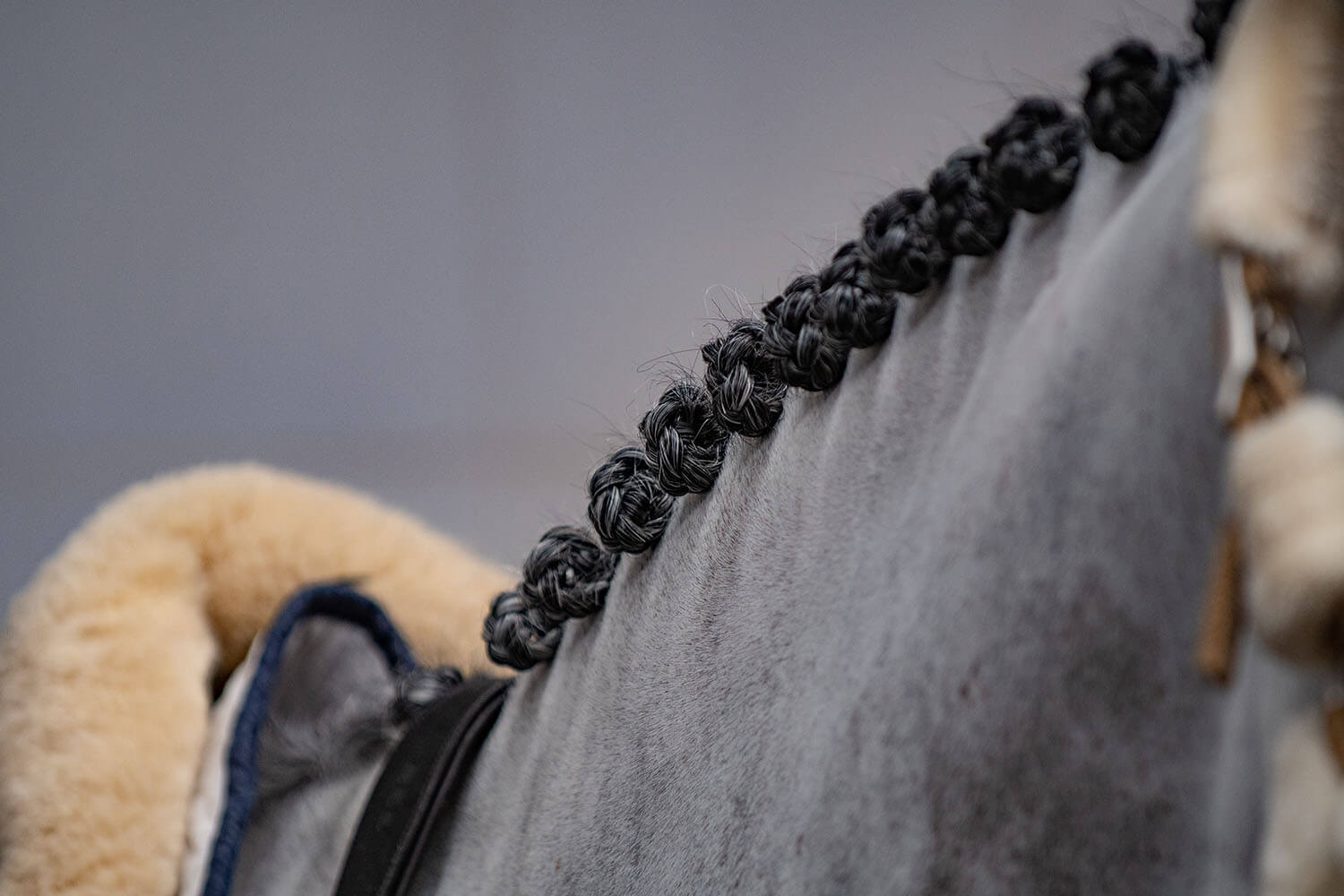 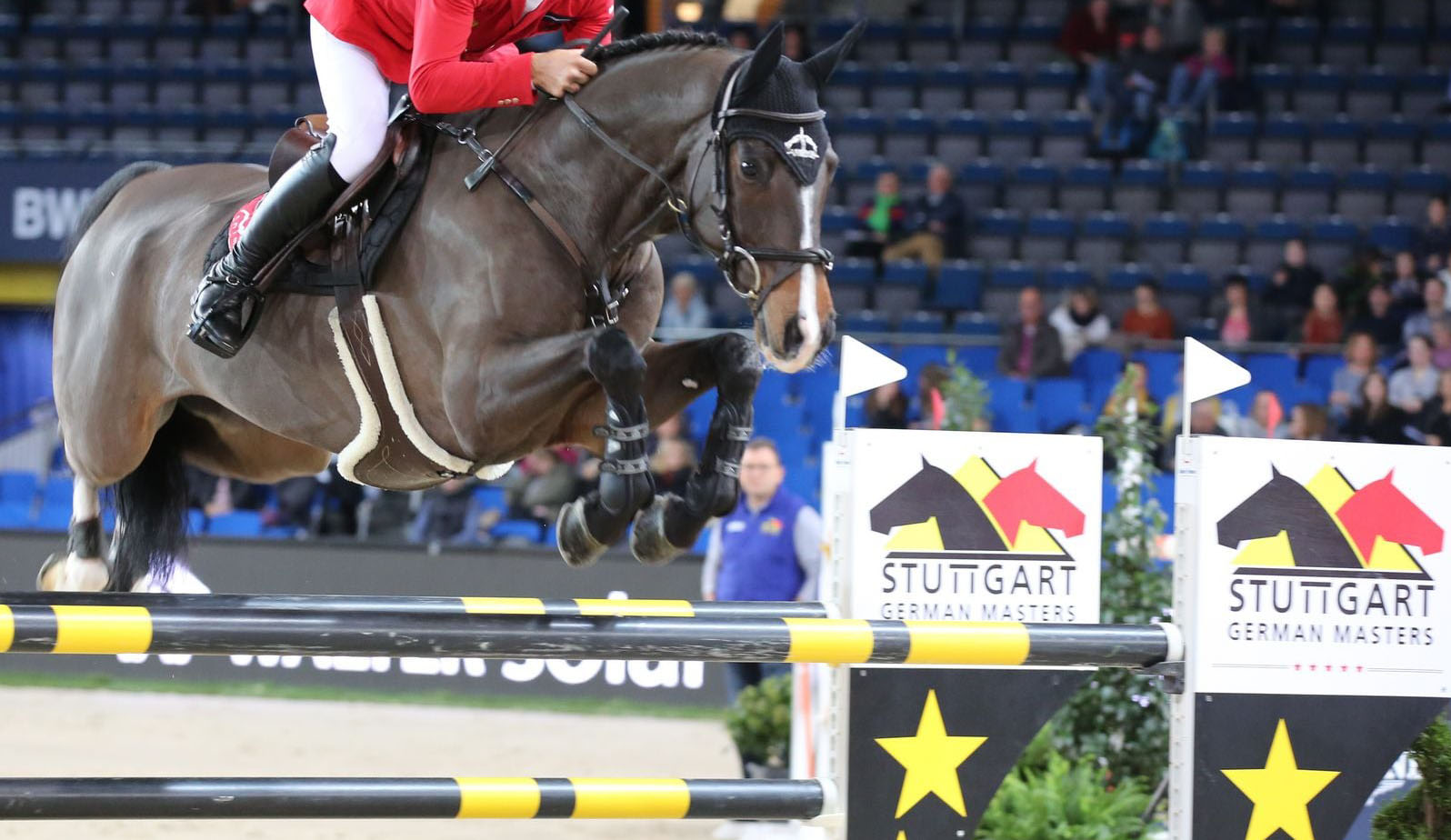