Bolesworth’s inaugural Online Elite Yearling Auction came to an exciting close on Tuesday night and confirmed that the market for Elite Youngstock is strong. Great Britain was the most represented of those registered to bid, however global interest in the auction was overwhelming with registrations from twenty-two countries including Belgium, France, Egypt, and the USA.

The final bidding frenzy came late in the day as the pressure to secure a future Grand Prix or medal winning horse mounted. It was lot number 12, Flamenco's Serenade which came out on top reaching an impressive £32,000. The chestnut colt is by Je T'aime Flamenco out of Tinka's Serenade (Tinkas Boy). Both parents had multiple Grand Prix wins around the globe with Tinka's Serenade competing at Olympic and World Championship level.

Said Janette Chinn & Sue Davies of Pewit Stud, vendor of Tinka's Serenade, “I’d like to thank Nina and the team at Bolesworth for allowing British breeders to showcase their quality youngstock to such an elite audience. We are pleased to have secured top lot again with our homebred colt and hope he can go on to emulate his parent's success. We will watch his career with interest!”

Head to head bidding was seen on a number of lots including Loughview Quantum Leap (Quabri de l’isle x Loughview Lou Lou (Limmerick)) which landed on £28,000 as the hammer fell and Otareusa JDV (Ultimo van ter Moude x Etareusa (Indoctro)) which earned £20,000.The average hammer price of the collection as a whole was £12,500 and we are delighted that several will be heading to new homes overseas including Olympus (Cape Coral RBF Z x Cognac (Verdi)) who was sold to the USA.

Said Nina Barbour, Bolesworth Managing Director: “This truly was one of our most spectacular Collections to date. Our targeted global campaign to the prevalent showjumping nations has proven hugely successful in attracting a real global audience for this year's auction. Several of the lots been sold to overseas buyers which is testament that we are selecting the right calibre of horses with the best breeding.”Nina added “We’ve held a number of live elite auctions in the past so the move to online due to the ongoing pandemic didn’t come without concern. I am however delighted with the outcome and what has been achieved. Online facilities will certainly feature in our future auctions” 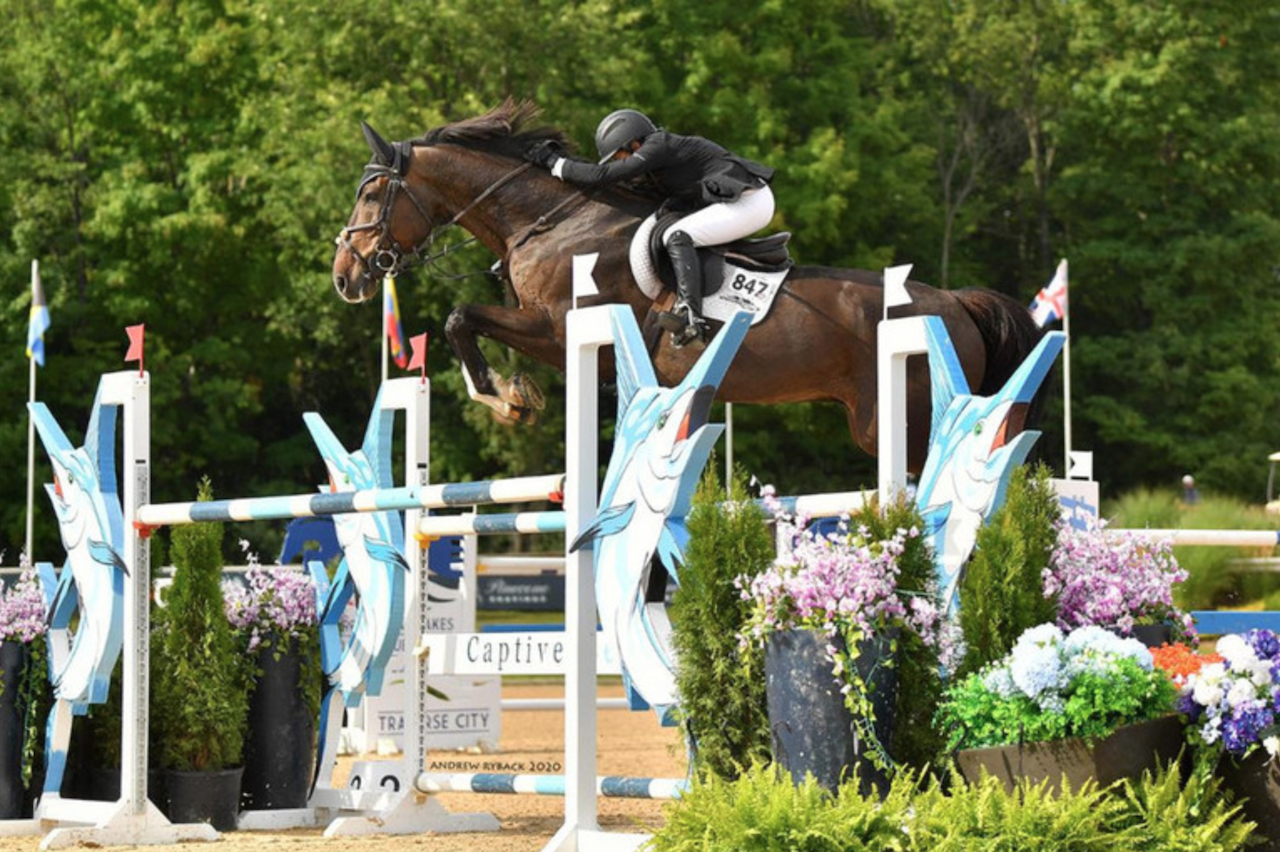 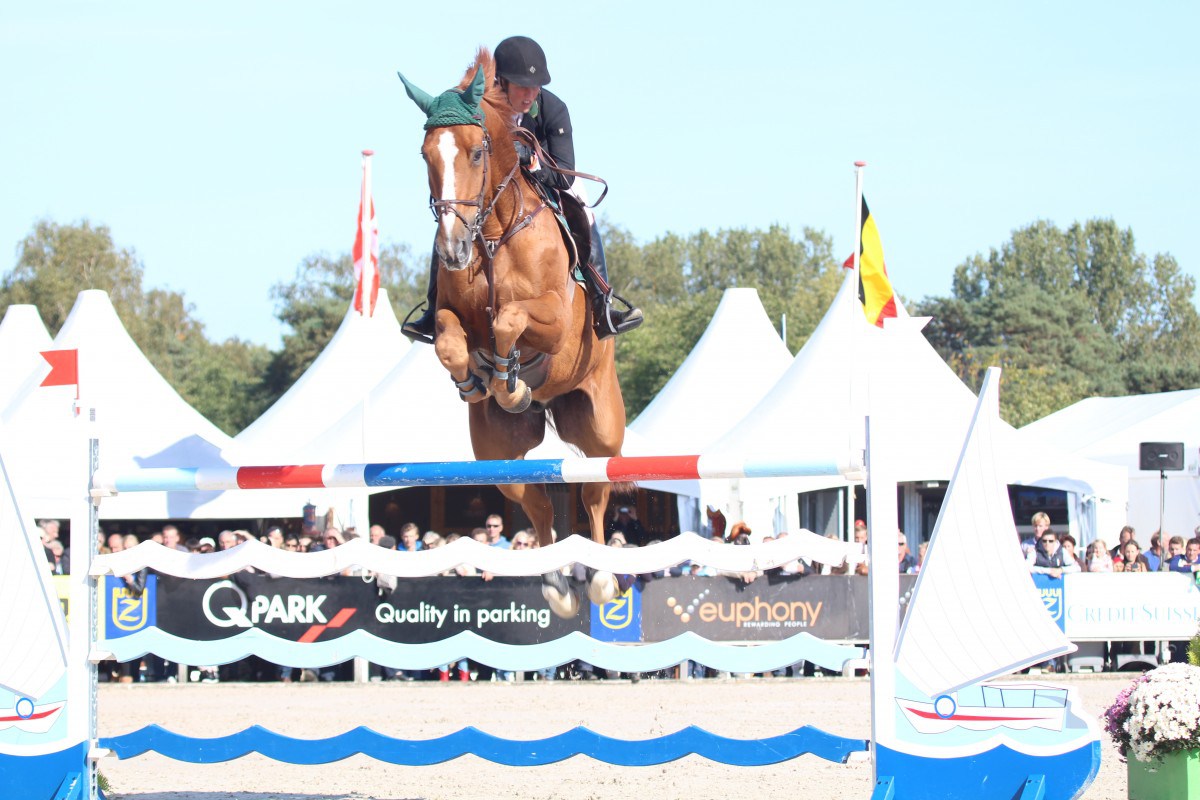 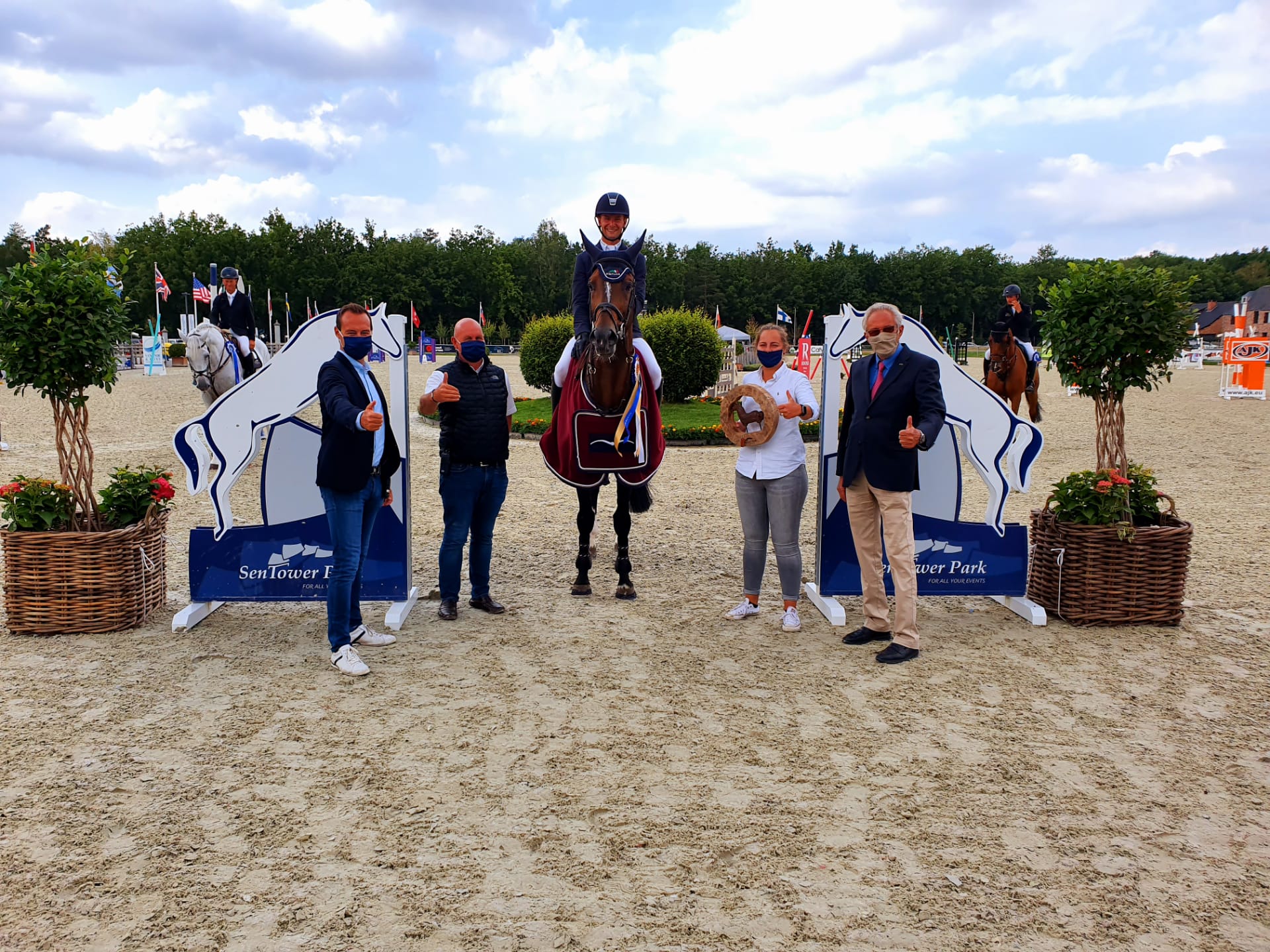