Today the Longines Ranking Class in Valencia was set at a height of 1.45m. The top four combinations finished with less han half a second difference. It was eventually local rider, Ismael Garcia Roque who jumped to victory aboard the KWPN-gelding, Gazquine Tag (Mylord Carthago*HN).

Together with the 9-year-old gelding, the Spanish show jumping rider was followed by Italy's  Filippo Marco Bologi aboard the sBs-stallion, Diplomat (Kasmir van Schuttershof). The combination was only 0.01 seconds faster as Guillaume Batillat with Baby Love (Lupicor). 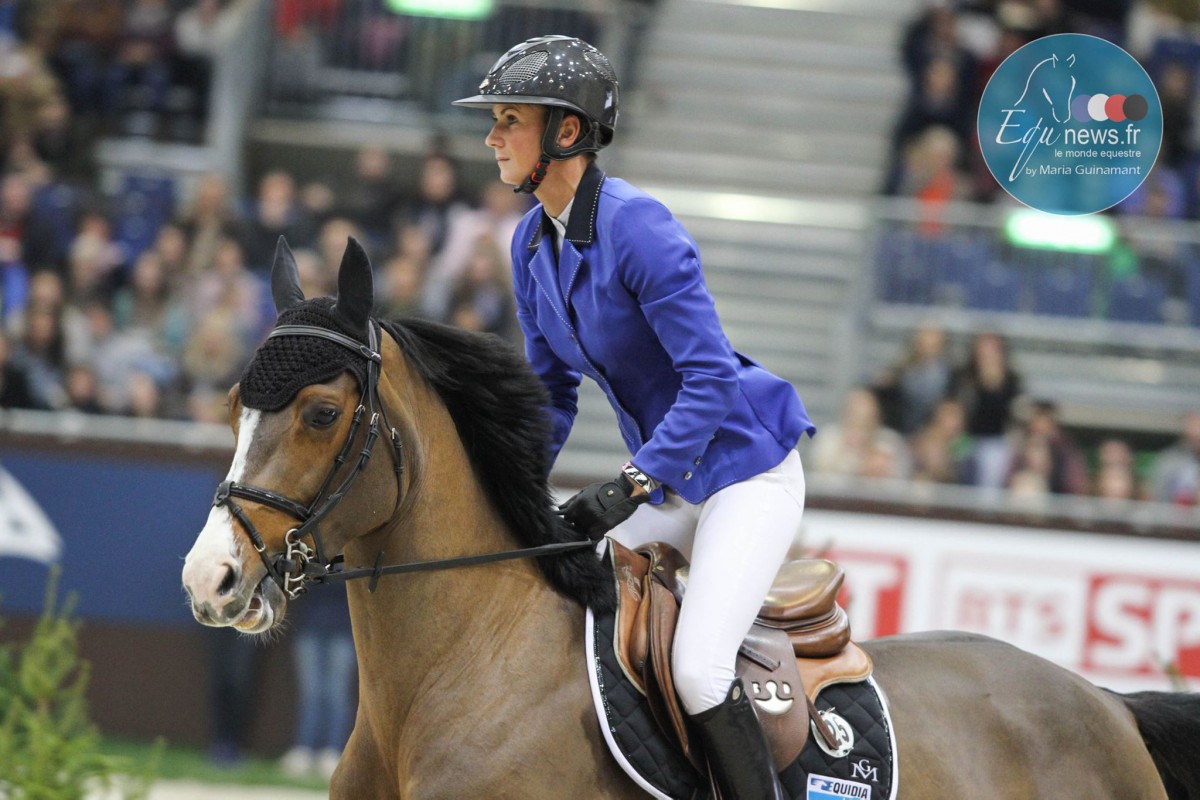