Babington turned in three of the seven clean rides over the 16-effort, first-round course designed by Bernardo Costa Cabral of Portugal and then had the only three clean rides over the eight-jump tiebreaker course. He rode first in the jump-off on Shorapur, a 14-year-old, Hanoverian mare, and set what proved to be the winning mark, coming home clean in 33.212 seconds.

"I've been pinching myself ever since my last round. I never would have foreseen something like this happening," said Babington following his fourth Grand Prix win in Lake Placid. "My horses have been in really good form and I was hoping for a couple of good rounds, but if someone had wanted to bet me that I'd be one-two-three, I never would have taken the bet.

"I think I had the luck of the Irish with me. Shorapur had a really hard rub at the third-to-last fence of the first round and easily could have had it down. She's the fastest of my three horses and normally I'd prefer to have her go last; but since she was first I decided to go for broke and it all just played out beautifully after that." 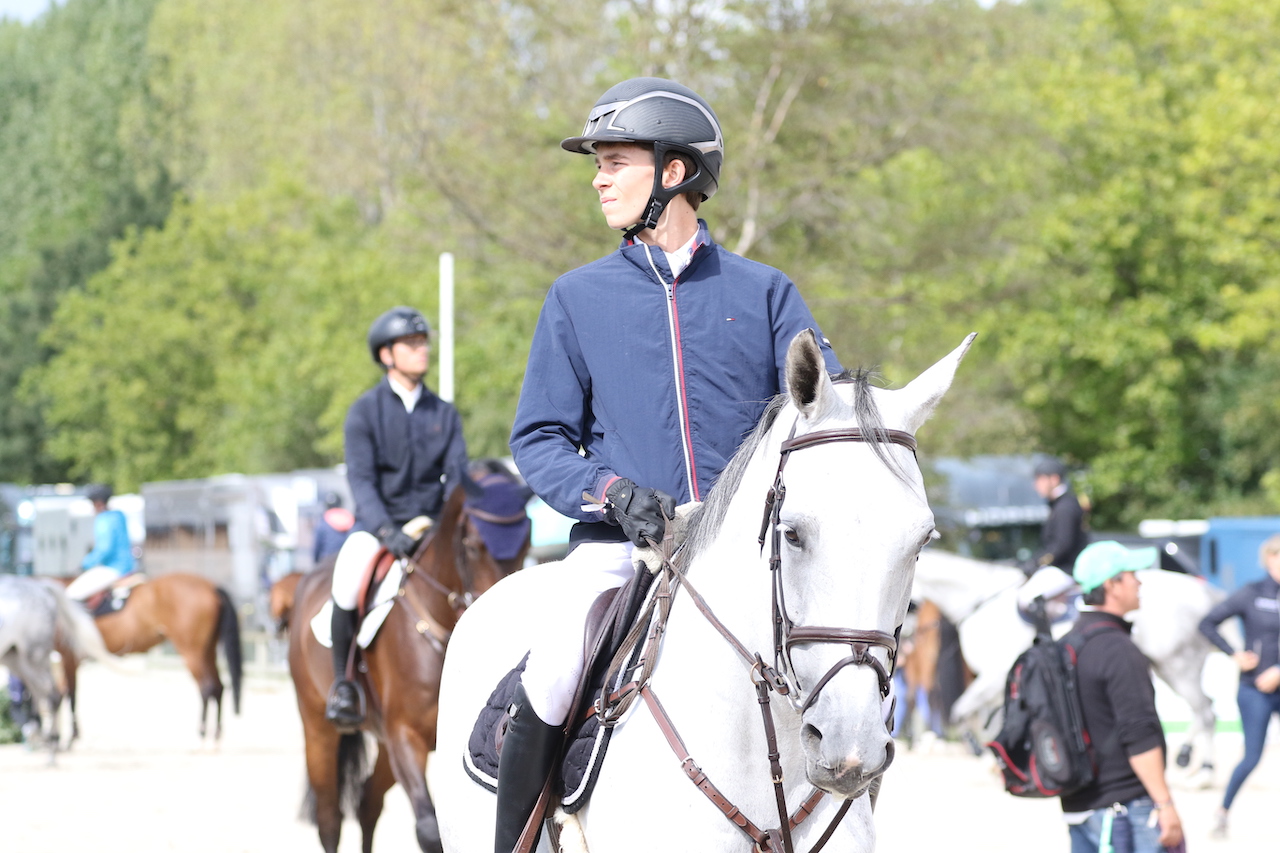 Japanese anthem for Eiken Sato in Grand Prix in the Netherlands