Caitlin Creel has announced the retirement of her Liberty Son 2 (Eurocommerce Washington). Aged 17-years-old, the gelding puts an end of his amazing sportive career.

Liberty Son was internationally developed by Germany's Philipp Weishaupt and Marco Kutscher. In 2016 Creel took over the reins. The gelding got injured in 2017 and was out for about 1,5 years. In March 2019 Creel and Liberty Son made their comeback. The last international competition of the pair was in Wellington in January.

"That horse, as many close to me know, is none other than Liberty Son 2. The horse that made every wild dream a reality. Some but not all of his highlights include helping to secure a Team Gold medal at young riders, carrying me around my first International and Grand Prix classes and giving me so much love and forgiveness along the way. " 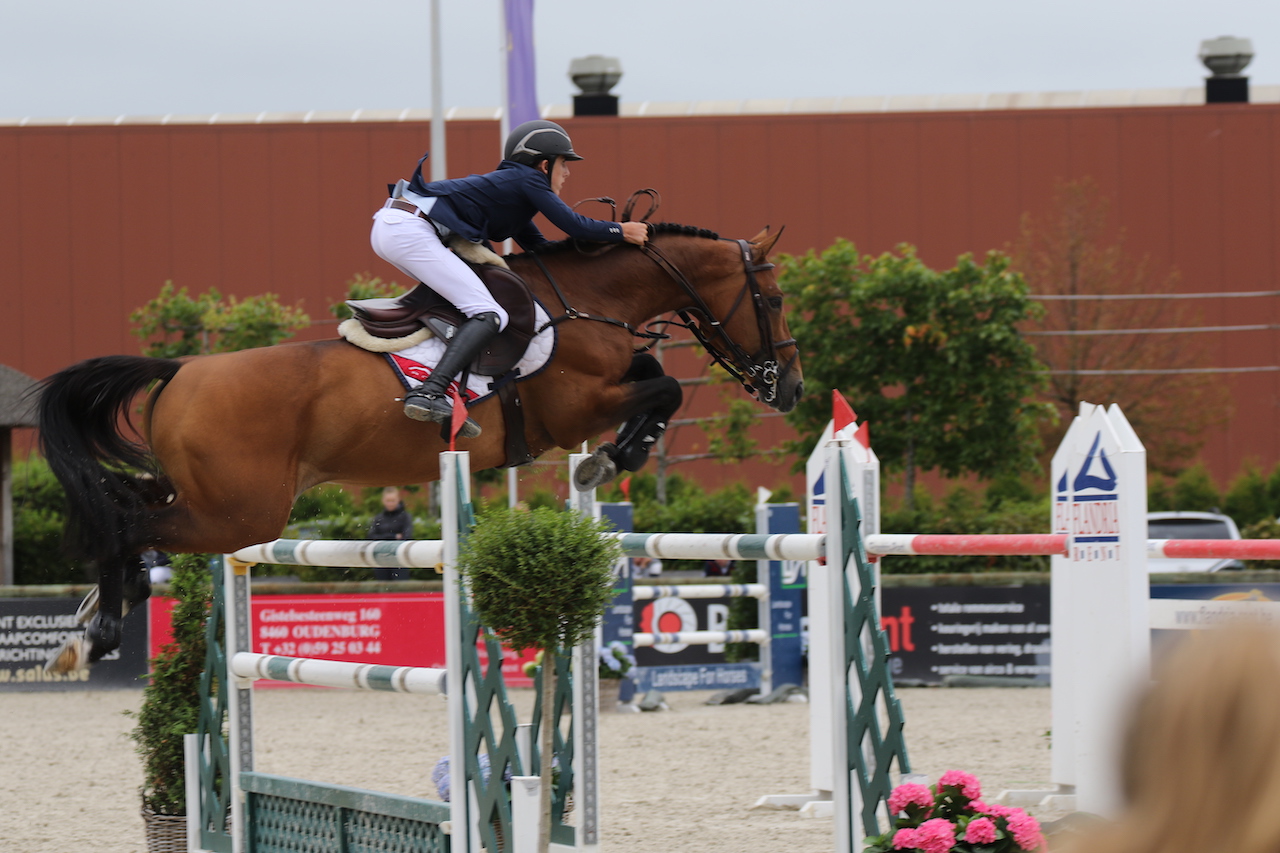 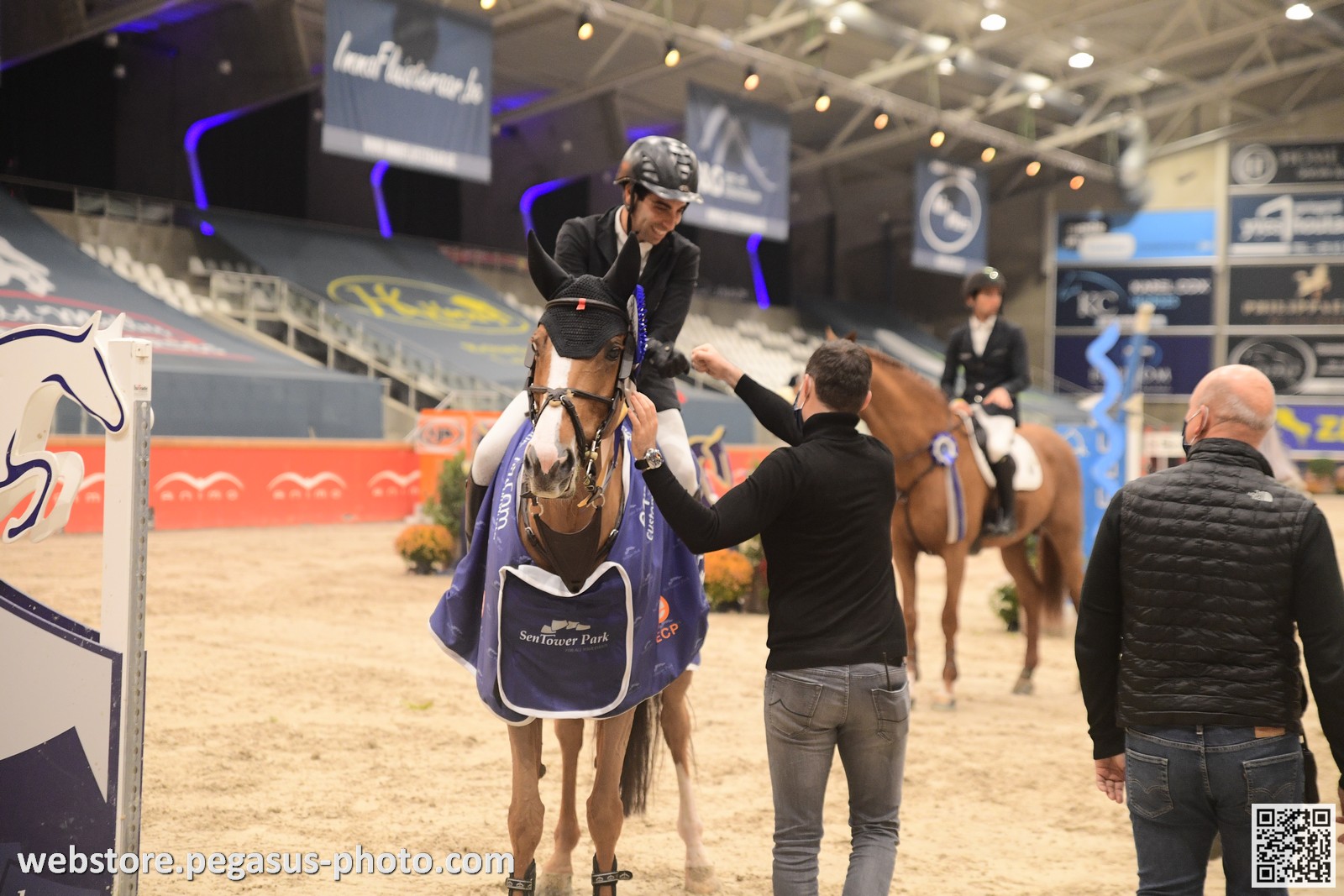 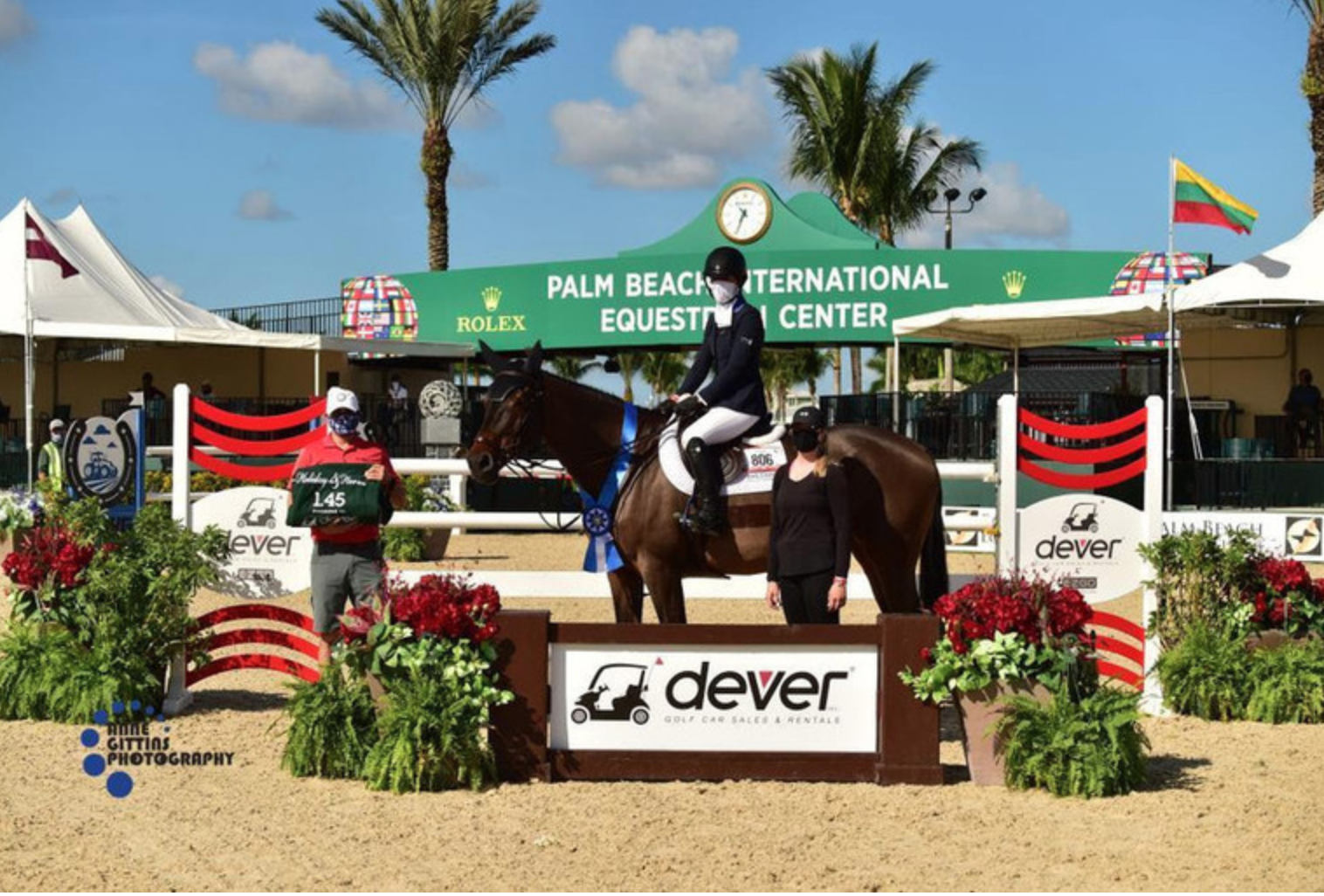 Eric Lamaze: "It doesn't happen a lot I get this excited for a new horse..."