The last class of the day has just ended in Waregem: a CSI5* 1m55 class which was also the qualifier for the Grand Prix of tomorrow. The riders got to jump a very difficult course: only five of the 39 combinations managed to jump a clear first round. The time allowed also caused some problems for a lot of combinations. Five combinations ended up with one penalty for jumping.

The victory went to Luciana Diniz. She was the only rider who could keep the zero on the score board during the jump-off. With here time of 36,38 seconds her and Fit For Fun 13's (v. For Pleasure) were the lowest of the jump-off but that didn't matter in the end.

Philipp Weishaupt, who already won the main class yesterday, ended on second place now. With Coby 8 (f. Contagio) under the saddle, he was the fastest of all competitors (33,60 seconds). Filippo Marco Bologni and Diplomat (f. Kashmir van Schuttershof) ended on third place. They got one penalty for jumping and finished in 34,99 seconds.

Ludger Beerbaum and Casello ended on fourth place with one penalty for jumping in 36?15 seconds. Hendrik Von Eckermann and Fancy ME (f. Forsyth Frh) completed the top five. 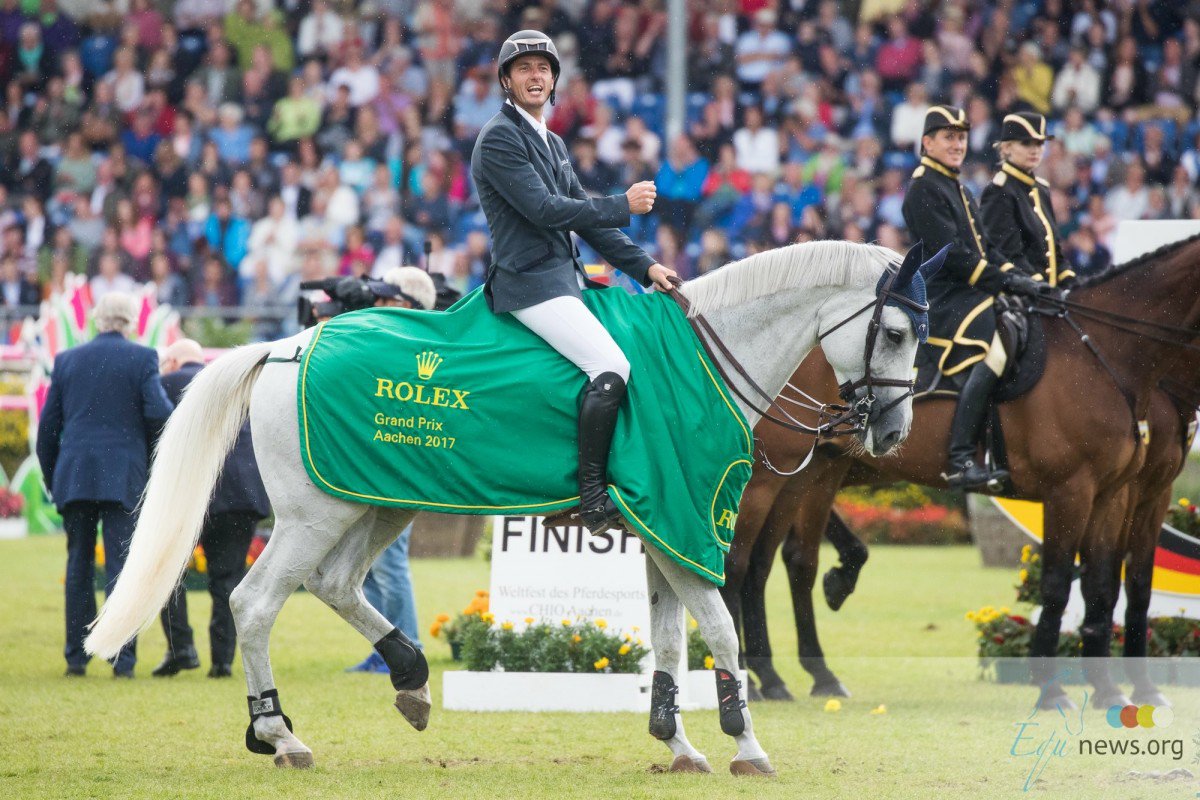