The Rolex Grand Prix win at CHI Geneva was obviously very emotional for you, can you talk about what that win meant for you, especially in front of your home crowd?
Geneva has always been a good show for me, I’ve never been close to winning the Rolex Grand Prix there though, so when I qualified for the jump-off, I was very excited. Clooney was in great shape and I knew the jump-off would suit us both, I kept focused and tried to go as fast as I could whilst sticking to my plan. It was then hard for me to watch the others go and I was quite sure that what I’d done wasn’t enough and one of the best riders would beat me. When Darragh Kenny, who was the last rider in the ring had a pole down, I realized I’d won. It was an incredible moment; made even more special winning in front of my home crowd, my family and my friends.
Looking ahead to The Dutch Masters, which has a much smaller arena, does that change your preparations at all?
Our preparation doesn’t change at all, Clooney is very good in the smaller arenas, so in a way it’s better for him. I’m excited as this will be my first time at The Dutch Masters, we will be competing at a 2-Star event with Clooney also in Holland a few weeks prior to The Dutch Masters in order to be as prepared as possible.
Clooney 51 is a superstar horse: how did your journey start and how have you grown together?
We bought Clooney through one of my best friends, when he was seven years old. In the beginning, he was a bit difficult, but he’s always been a great horse to ride. When he was eight years old, I realized that he could be a special horse, as he’d often placed in big Grands Prix. As a nine-year-old he placed second in a 5* Grand Prix in Doha. To become the team we are today, we’ve worked very hard on our dressage and his confidence. I try my best to keep him happy and give him the confidence he needs to perform, then in the ring he normally doesn’t let me down. 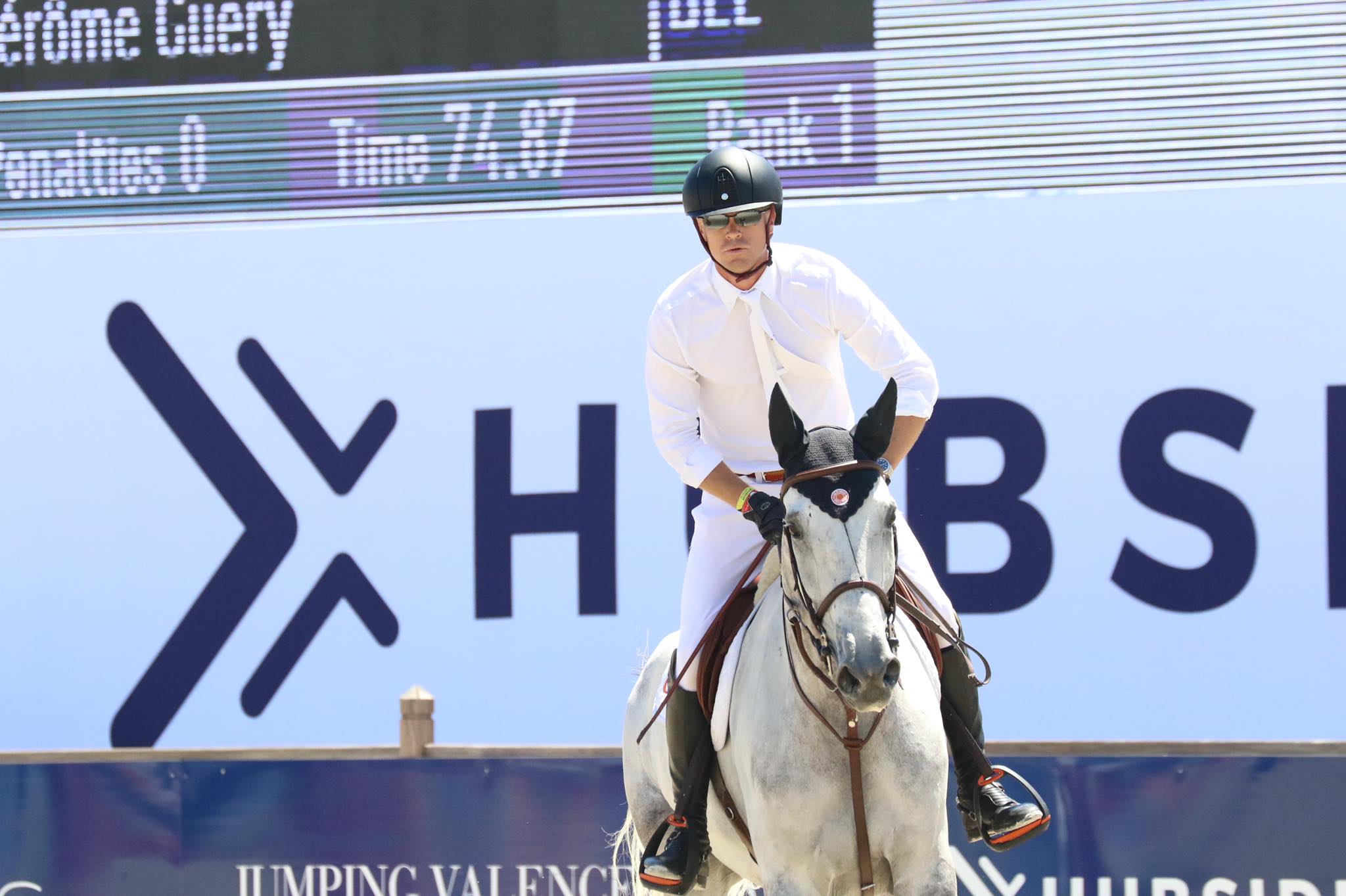