Kevin Staut will have to wait a bit, before showing off his new talented mount, the 12-year-old Cheppetta (Chepetto) in the ring. It was Staut who announced the news of his new talent at the stable.

Together with Belgium's Celine Schoonbroodt, Cheppetta competed at an international level since 2017. The pair jumped up to the highest level placing second in the LGCT Grand Prix of Paris and last October placing third in the World Cup of Helsinki. 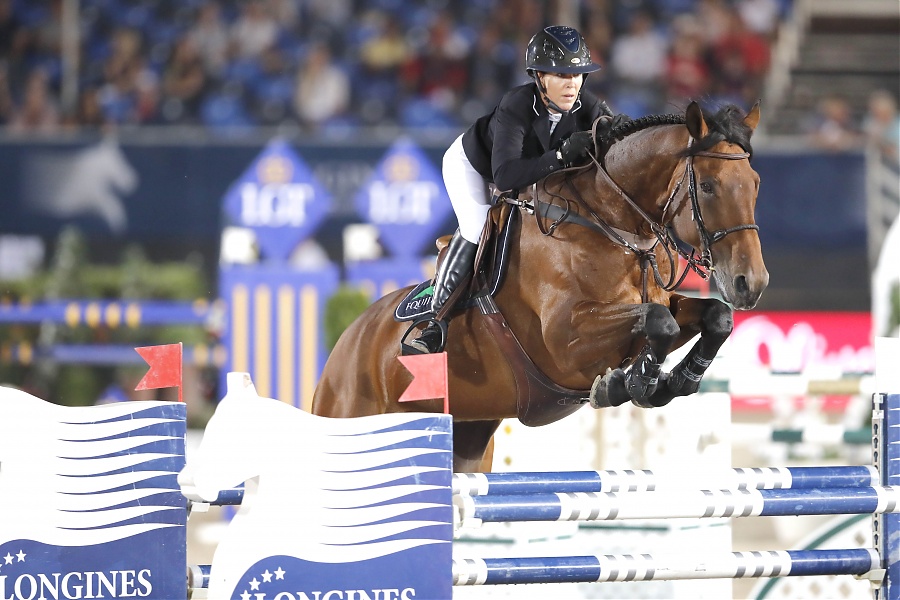 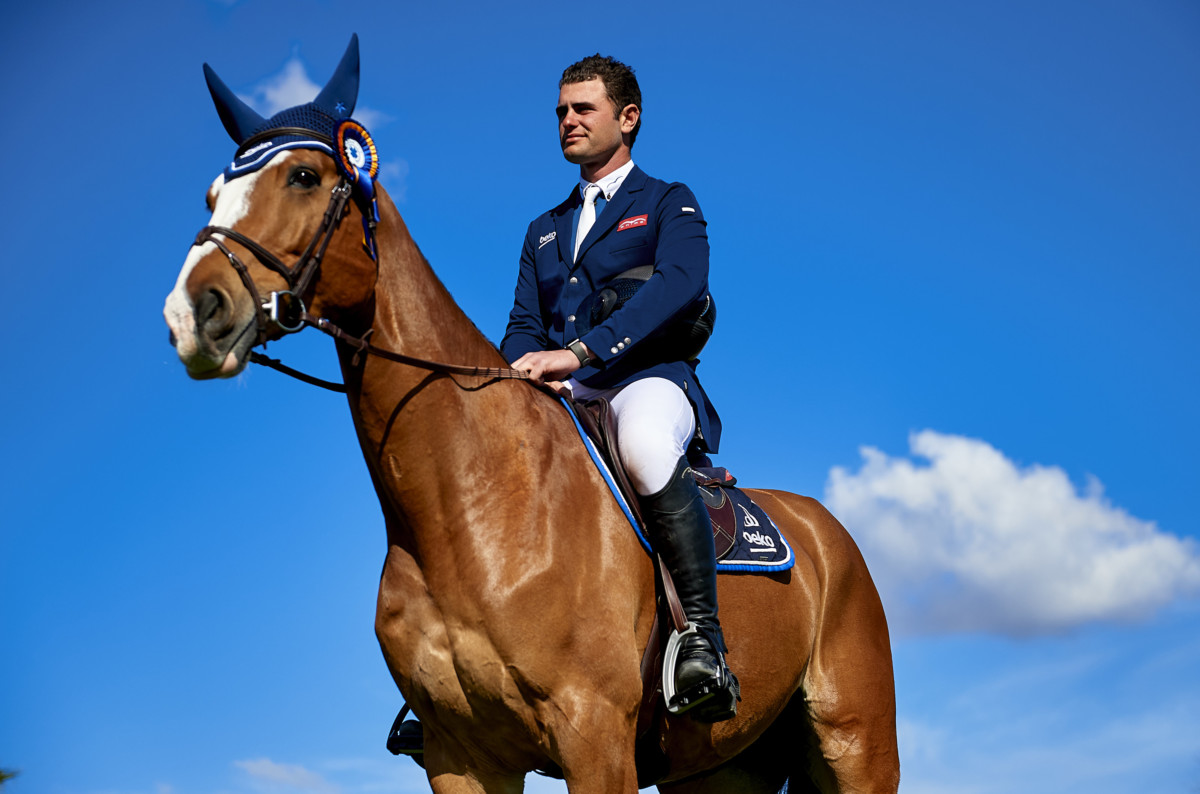 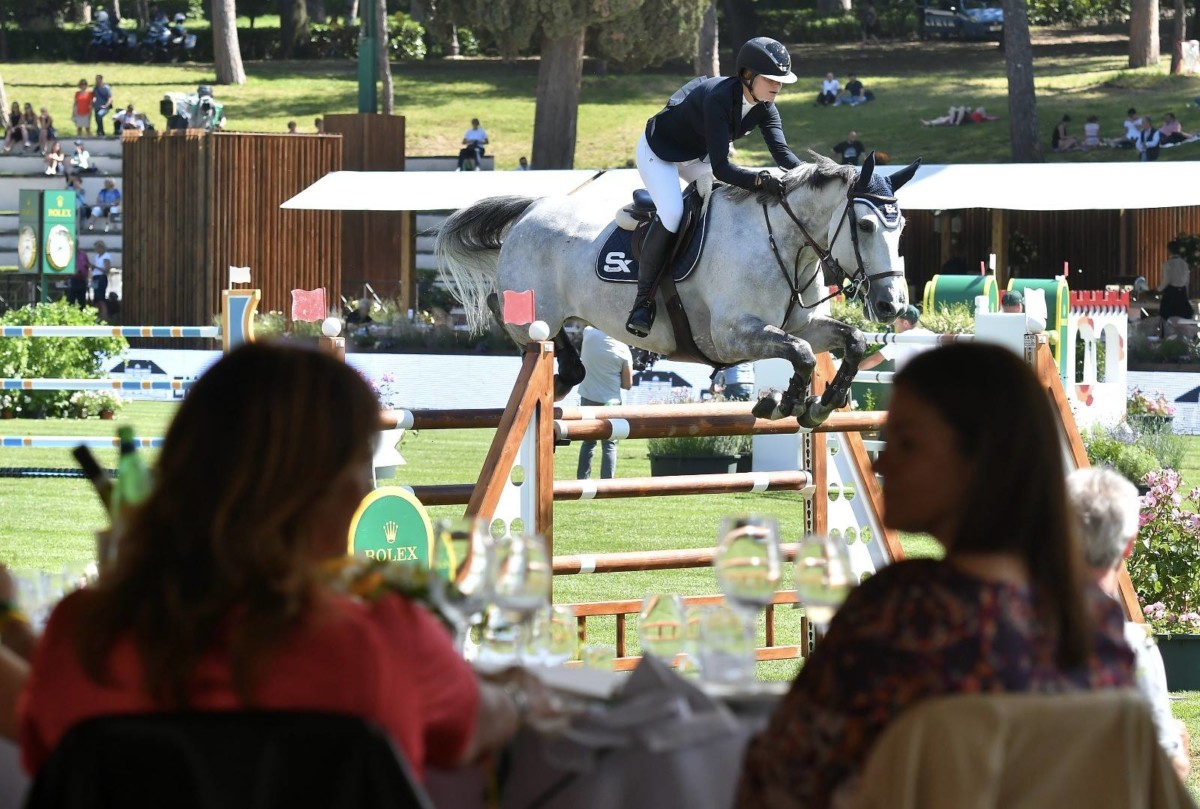