It are strange days for Swiss jumping rider, Martin Fuchs. While he waits for news about the recovery of Clooney 51, the Swiss rider welcomes a new talent in his stables. In the future the reigning European champion will compete aboard Missy van de Neerheide.

When the new combination will take their first start is not known. The 9-year-old Belgian Warmblood -daughter of Emerald was bred by Eric Van Giel and is a sister to Deja Vu van de Neerheide, mother of Etoile van de Neerheide Z.

Missy was before competed up to an international 1.45m level by Belgium's Dieter Vermeiren. 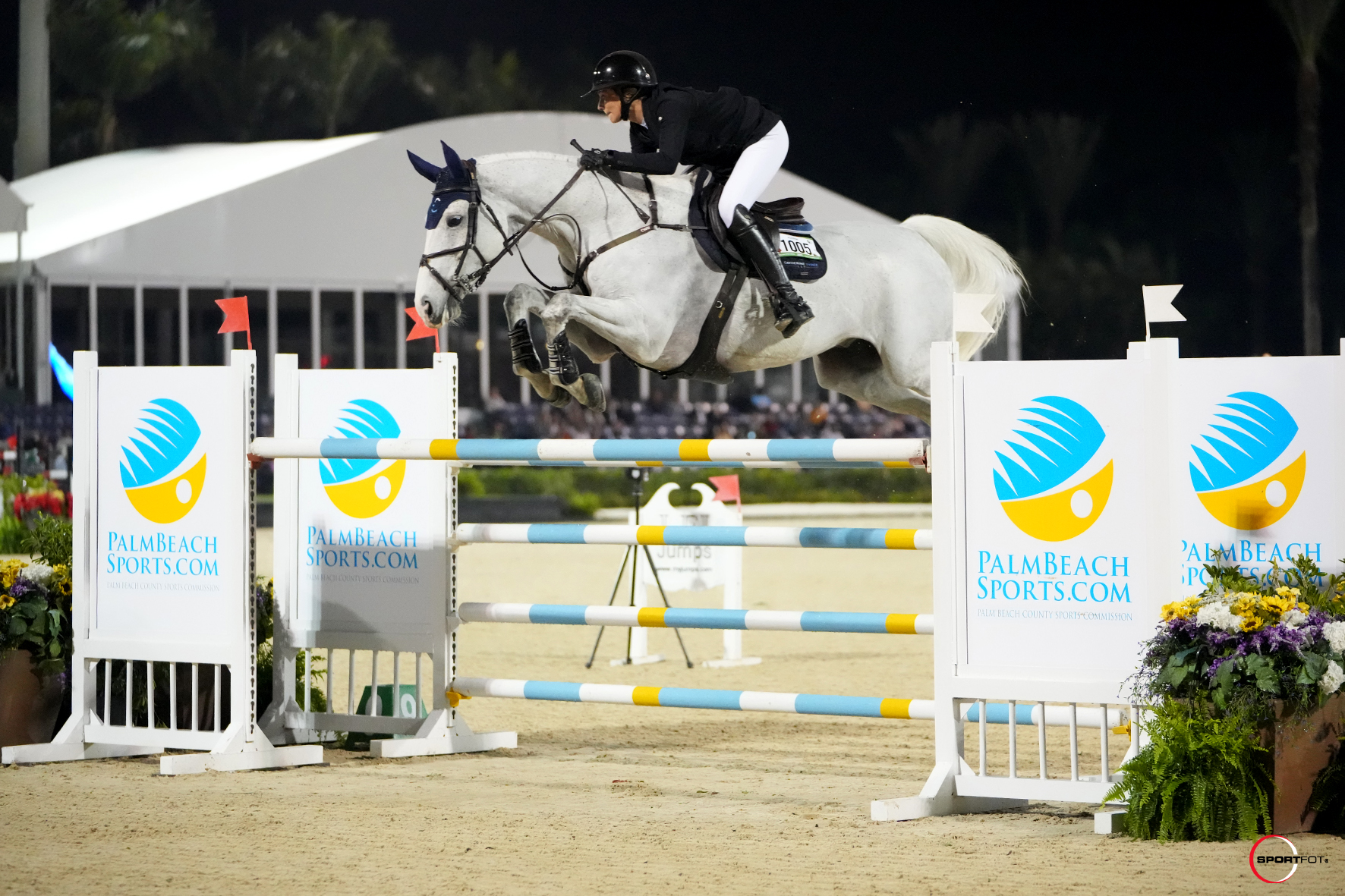 BWP and Tobago Z on top of new WBFSH ranking