At the start of the second round in the Spruce Meadows Nations Cup it was the European Gold medal winning team, Belgium who took the lead. Only the six best countries returned for the second round, however team Belgium didn't hand out their first position.

First Belgium rider at the start was Olivier Philippaerts aboard his trusted H&M Extra (Berlin). With a first clear round, the pair made a second clear finish. Earlier Philippaerts already stated he was expecting a bright future for him and H&M Extra, certrainly after their great round in Rome.

As they confirmed their form, compatriot Pieter Clemens also rode a double clear round with Jos Lansink's Quintini (Quintender 2). Francois Mathy Jr was the third Belgian rider in the ring. In the saddle of his trusted Uno de la Roque (Numero Uno), Mathy started his second round with one jumping fault but produced a clear finish in the second leading Belgium to a certain victory. Fourth rider, Yves Vanderhasselt eventually decided to spare his Jeunesse for the Grand Prix, not starting the second round.

The battle followed between Canada and Ireland for the silver and bronze.

Last Canadian at the start was former Olympic Champion, Eric Lamaze with Coco Bongo (Caretino). The pressure was on Lamaze's shoulders as a clear round would mean a certain silver medal. With a fault on the Canadian wall the decision was to made by Ireland's Conor wail with the 9-year-old Koss van Heiste (Breemeersen Adorado). 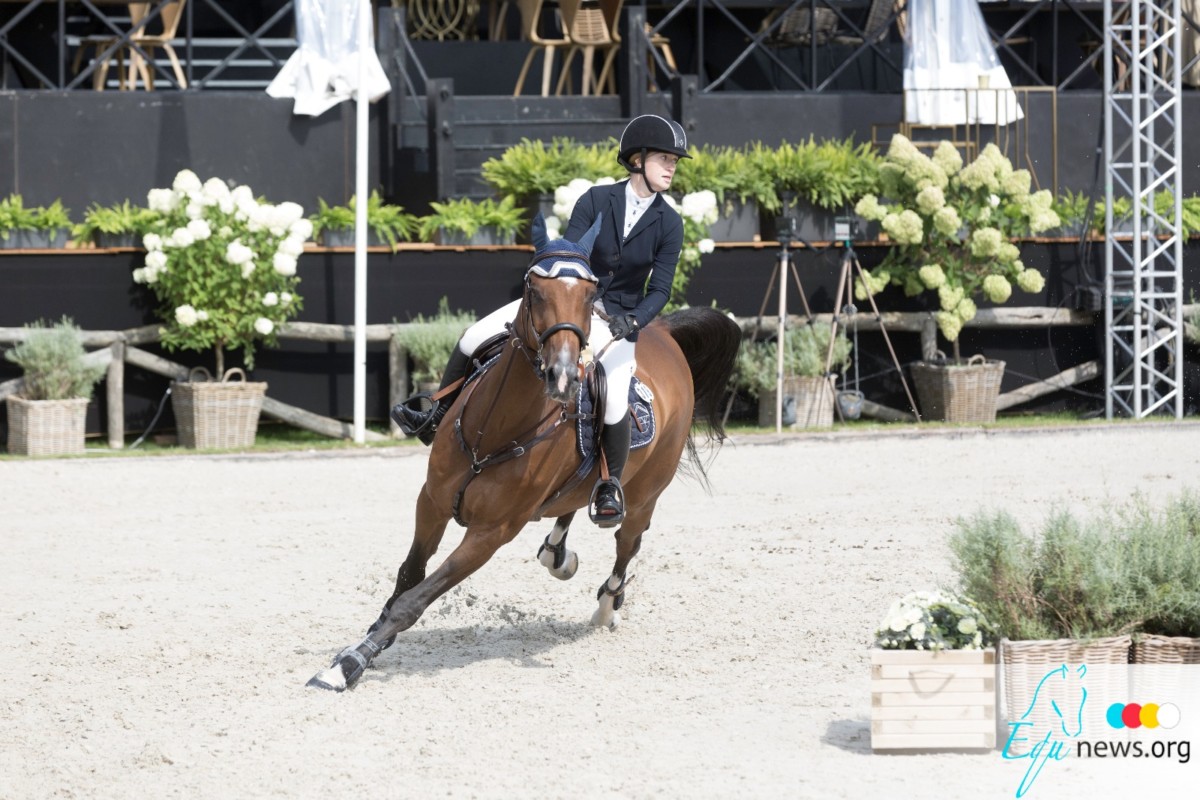 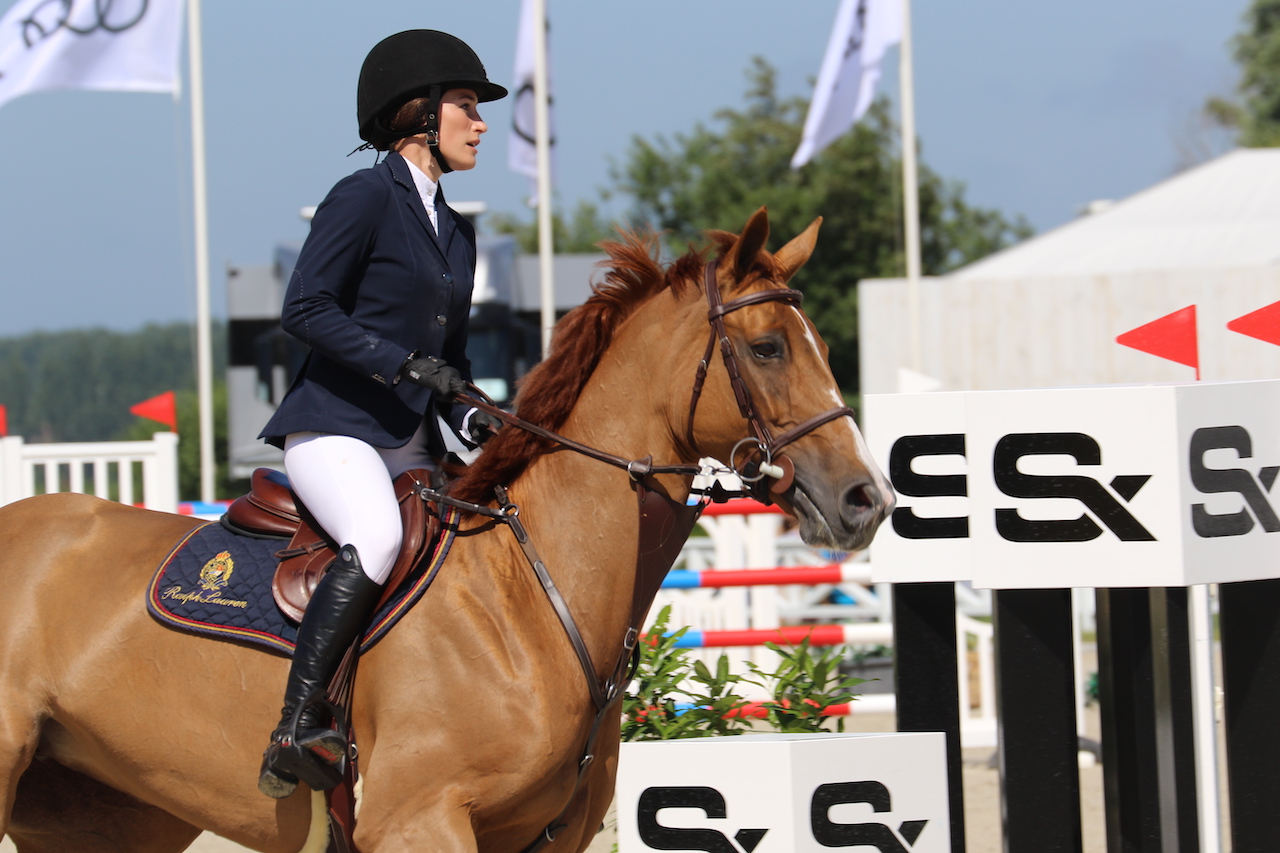