Deroubaix and Timon d'Aure were one of the strong teammembers for France at the World Equestrian Games in Tryon. The pair placed on an individual 9th place in Tryon. 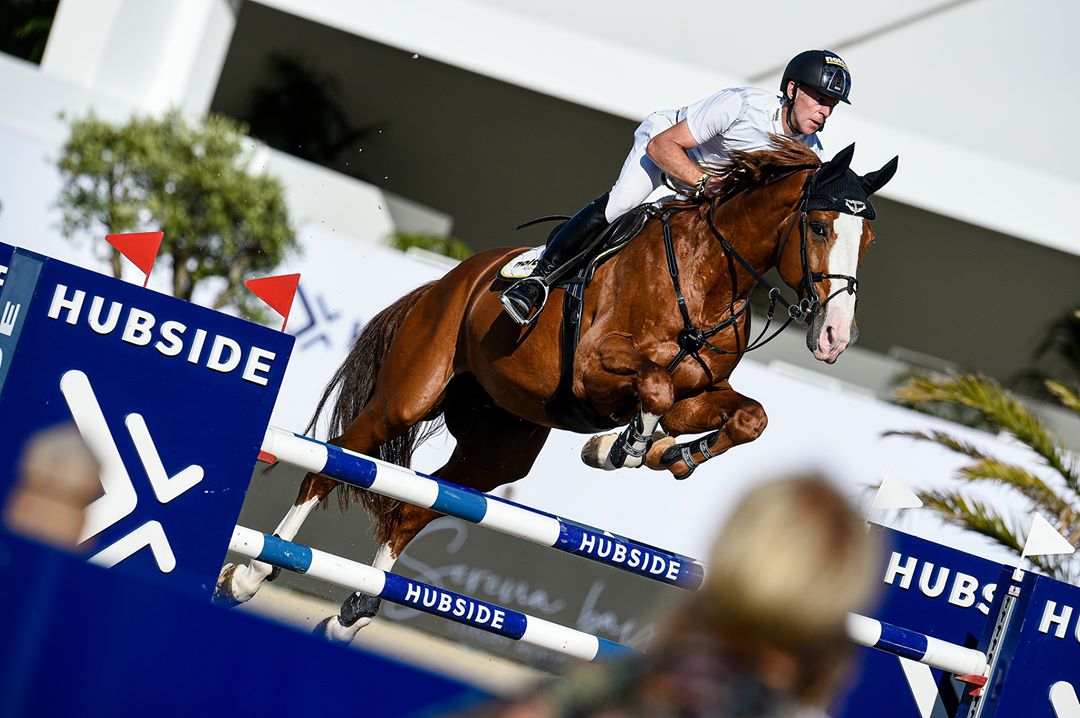 Riders Masters Cup: The teams that are set to CLASH have been announced!