After nearly a decade at the pinnacle of the show jumping industry, Venezuela’s Gustavo and Carolina Mirabal have tipped their hats and retired their own G&C Farm, based in Madrid, Spain, from the limelight of competition and equine sales.

Founded during the 2009 Winter Equestrian Festival (WEF) in Wellington, FL, G&C Farm quickly established a respected reputation within the horse sport community as a dedicated supporter of rider development. G&C Farm worked with riders including the likes of Colombia’s Mark Bluman, as well as Nelson, Rodrigo and Helio Pessoa of Brazil. The farm also championed the show ring careers of Venezuela’s own Luis Miguel Martinez, Gustavo Arroyo, and Luis Fernando Larrazabal, and Pablo Barrios. Their support of Barrios led to his ascension to the top 25 in the world rankings. In 2015, they established a partnership with Spanish Olympian Sergio Alvarez Moya that will continue into the future. With top horses hand-picked by Gustavo, G&C Farm riders found success at events across North America and Europe.

“The company, G&C Farm, was created to support grand prix jumping,” said Gustavo, who himself successfully competed in the amateur ranks all over the world. “However, in the last months the company was mainly focused on supporting my participation as an amateur rider. Now that I have decided not to compete anymore, it does not make sense to maintain a company with high operational costs.”

As he retires from the sport he loves, Gustavo plans to spend some cherished family time with Carolina and their four children, Maria, Victoria, Andrea, and Gustavo, Jr., the five people who have been by his side throughout some of the most triumphant moments for G&C Farm.

“I will always remember the night at LGCT Cannes in 2017 when Sergio won the grand prix with G&C Arrayan,” said Gustavo as he recalled some of his happiest memories with G&C Farm. “We were there with my son, Gustavo, who did not know what was going on, but was looking at me and Carolina jumping for joy, and of course he did the same.

“I fondly remember the G&C FEI Nations Cup at WEF, especially the moment when I handed out the prize while seeing the Venezuelan flag waving,” continued Mirabal. “I will never forget each one of my triumphs being rewarded with the music of my country’s national anthem.”

When the farm’s doors closed, the grand prix horses competing under the moniker of G&C Farm were sold over the past several months. G&C Don Vito was acquired by Great Britain’s Poden Farms and can now be seen competing under the direction of Emily Moffitt and Olympic team gold medalist, Ben Maher. G&C Unicstar now competes for Japan after being purchased by Karen Polle and renamed Sari, while G&C Arrayan joined the string of Carlos Lopez for Colombia. G&C Close Up remains the mount of Larrazabal, and Mirabal still maintains ownership of several horses in cooperation with Alvarez Moya, including G&C Wolf.

“I have decided to retire as a rider since I have to dedicate more time to my other business, but retiring from the equestrian world completely is impossible, at least for me,” said Gustavo. “Those of us that are in love with this sport and fascinated with jumping and horses can never be fully retired.” 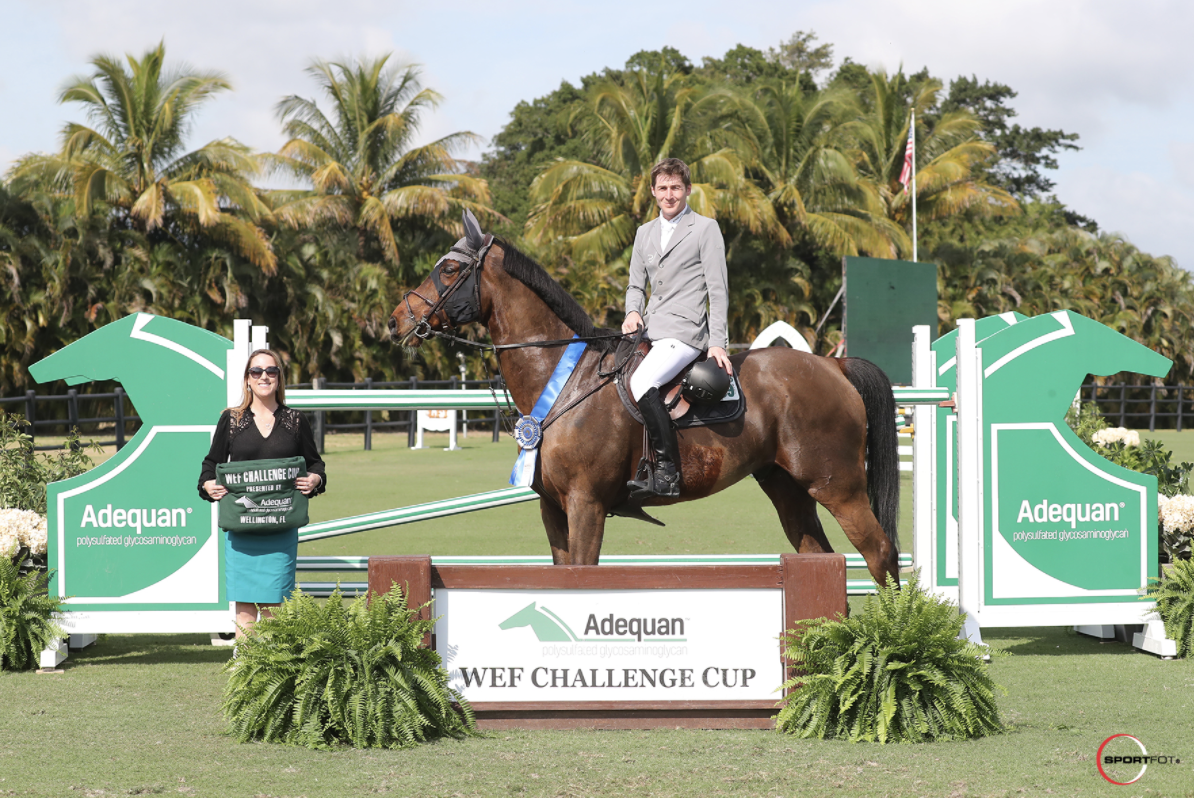 Newcomer Eoin McMahon Makes a Splash with Victory in the $37,000 Adequan® WEF Challenge Cup Round Two 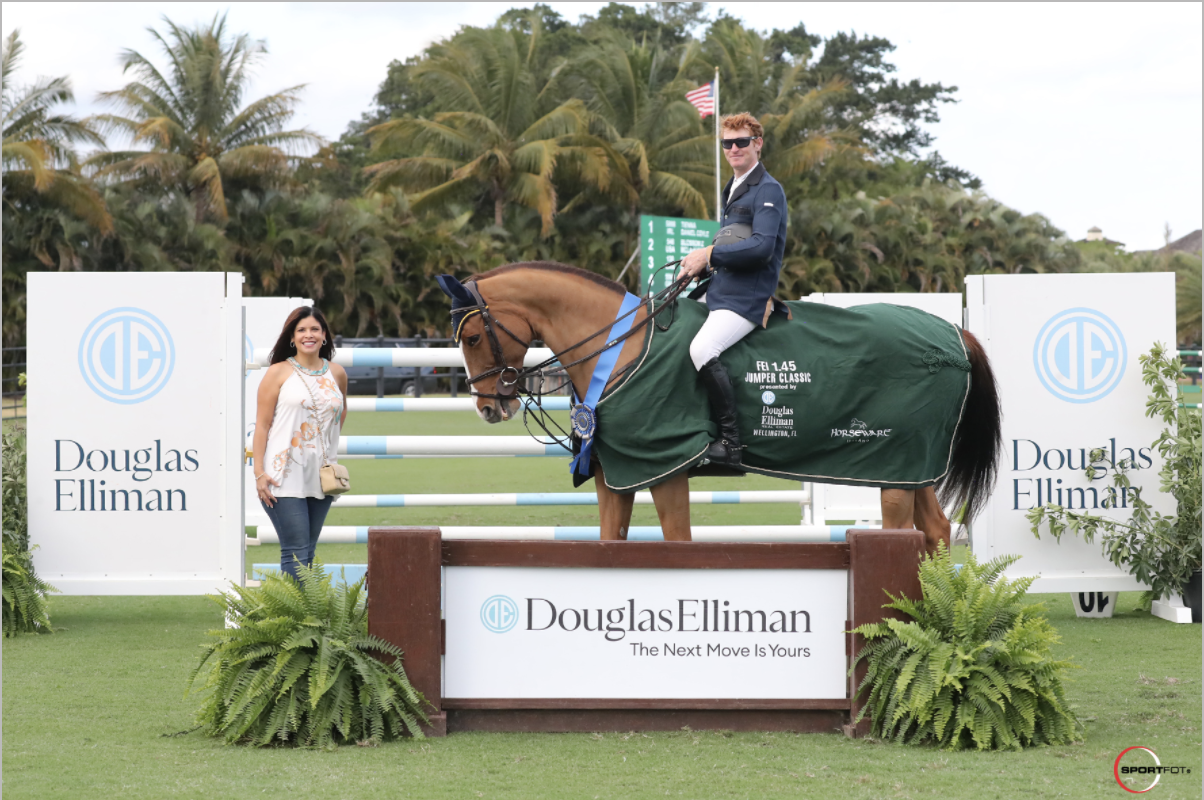 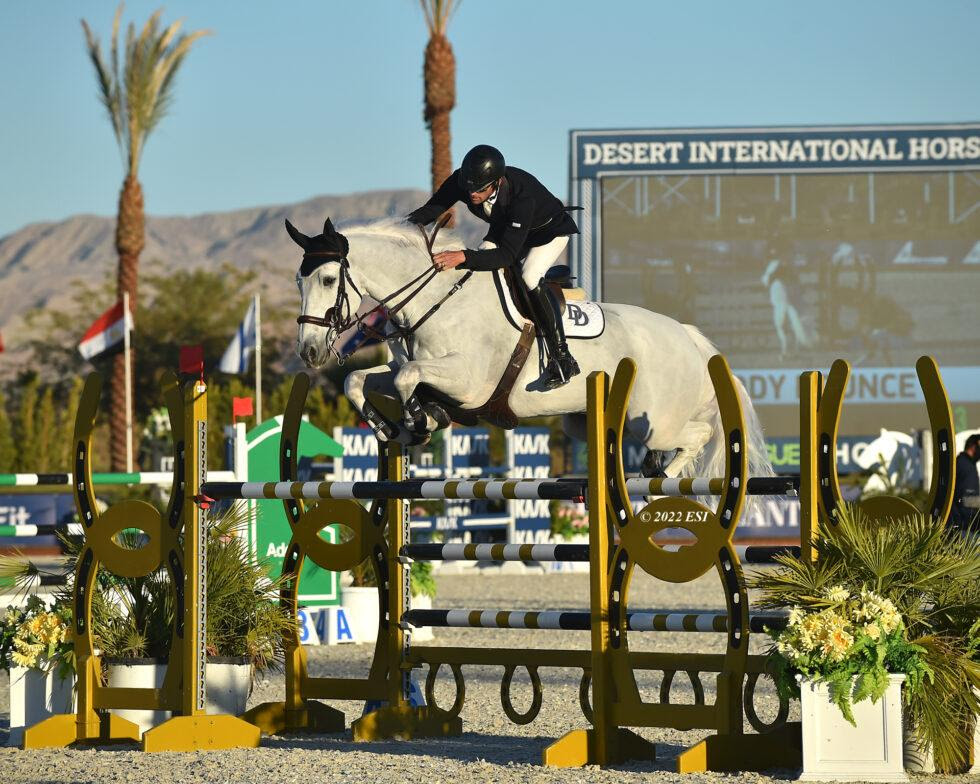