After a break since 2017 HH Conrad is back for action. Tomorrow the Con Air-son will start at the Winter Equestrian Festival in Wellington. Together with  Quentin Judge, Conrad will compete in a 1.30m class.

Before Junne 2016 it was Belgium's Gregory Wathelet who competed Conrad. 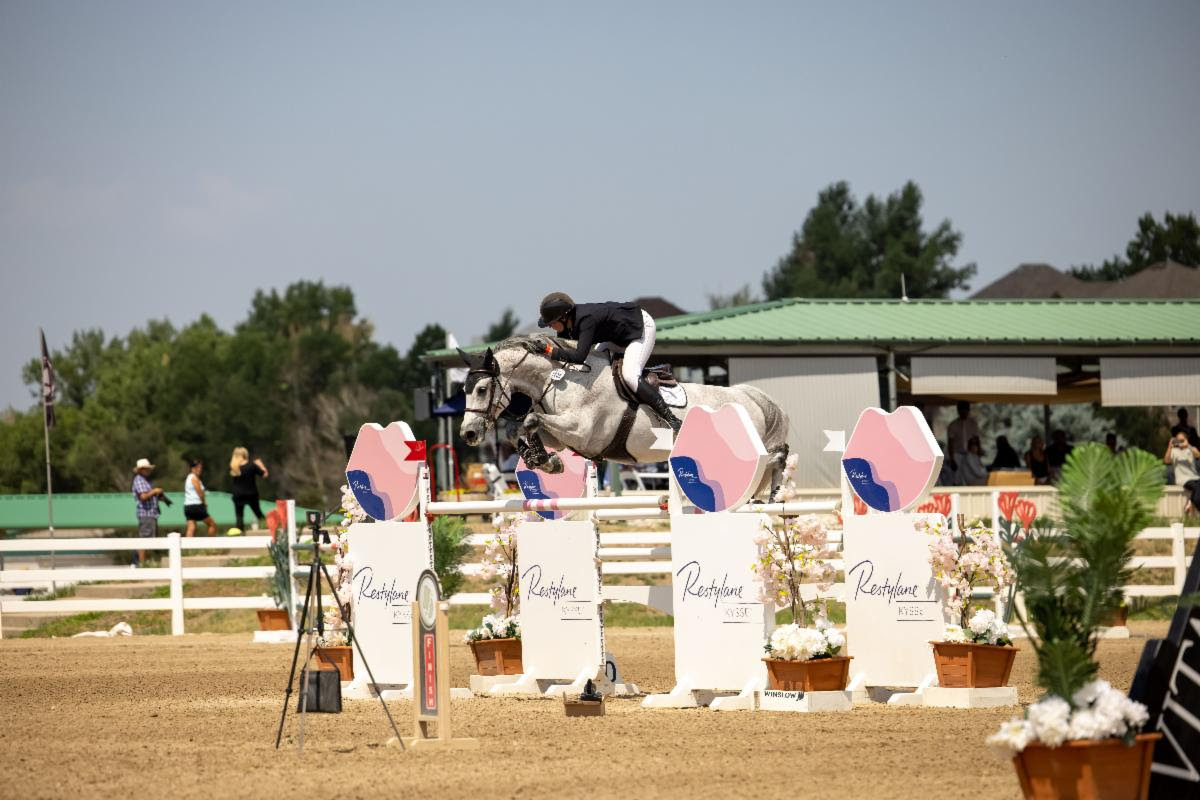 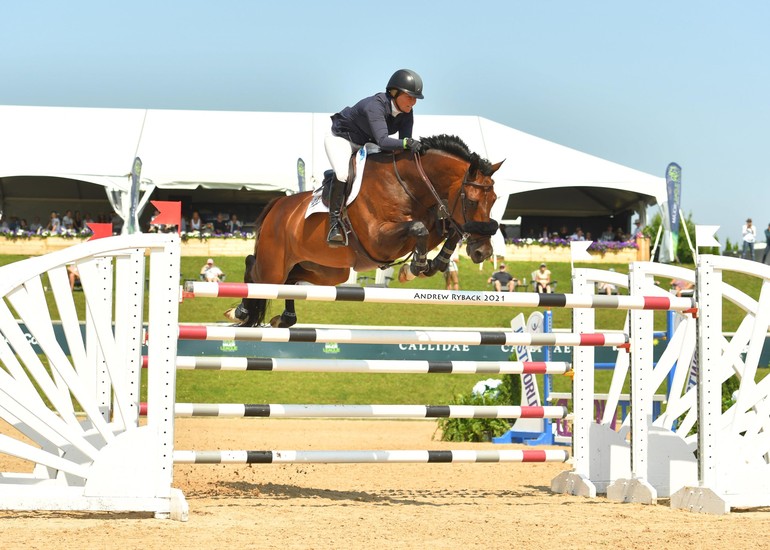