On Thursday, March 31 as Mark Bellissimo and Michael Stone held an open meeting with the facility’s ownership group of Wellington Equestrian Partners to address concerns about the Winter Equestrian Festival’s growth and future plans.

During this year’s 12-week winter circuit, riders have been increasingly vocal about issues such as footing, parking, barn and riding space and general overcrowding. The meeting gave Bellissimo an opportunity to address all of those concerns and more.

To battle the overcrowd Bellissimo stressed the recently purchased 248-acre International Polo Club. It lies just a few miles down the road from PBIEC. Bellissimo stressed in no uncertain terms that the high goal polo season would remain in place via a contract with the United States Polo Association, which is currently held through 2017.

However, in addition to maintaining the sport of polo at IPC, Bellissmo confirmed that plans to also put the property into use as a hunter/jumper showgrounds were being developed. He anticipates a mid-June release of detailed information on what those plans will be.

Developing IPC to hold hunter/jumper competition and further development of the Global Dressage Festival property to also allow more show jumping competition on its Stadium grass field at the corner of South Shore and Pierson Road, are anticipated.

The issue of overcrowding at WEF, from the stabling to the high numbers of entries, has been a sore spot for riders this season. In addition to confirming that IPC would hold ESP competition, Bellissmo announced several strategies to address that issue. For example, in 2017, Ring 8 will no longer be used for competition but will be open for riding.

Division of classes is also being looked at, in order to improve the on average 140 entries that the 1.40m and A/O jumper classes attracted, where even a California split has 80 entries per section. Nick Skelton asked about the possibility of adding a lower starred FEI division in order to alleviate FEI entries.

“We will be doing two star, five star splits next year, how many is really the question,” Bellissimo responded. “Our intention is to offer as many levels and classes as we can to riders, and adding a two star would alleviate the pressure.”

The eastern end of the showgrounds will also be improved, with three to four practice rings added along with specific trainer compounds. That and development of 40th street to the south of PBIEC to add an additional entrance, and more parking, will help improve overcrowded conditions.

“It’s absolutely critical for us as a partnership and organization that we have the best footing in the world here,” Bellissimo stated. “We know there have been concerns there and we want to address them head on so that when people come back next year we’ve addressed the footing issues.”

Bellissimo stressed that footing is the organization’s number one priority as it relates directly to the health and safety of the horse and rider.

Developing a better system to improve conditions in the international ring schooling area is also on the table. Several riders spoke up to note that dangerous moments are common in that arena, and encouraged a different traffic flow in and out, as well as perhaps a secondary schooling area that feeds to the main schooling area. 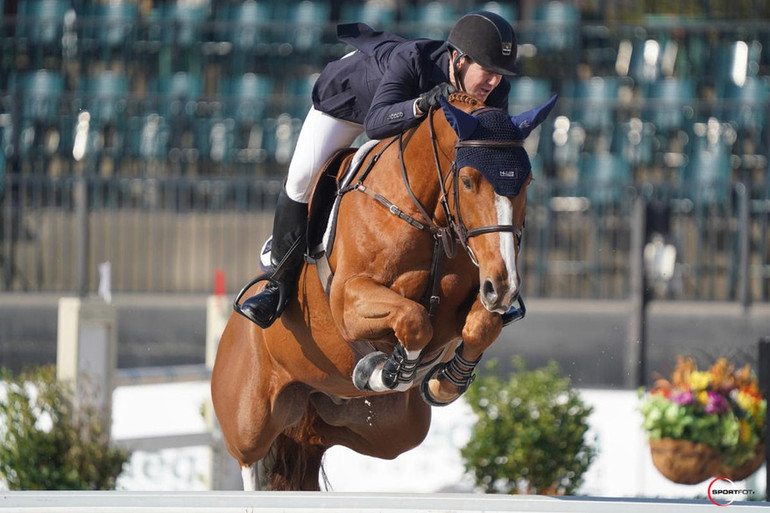 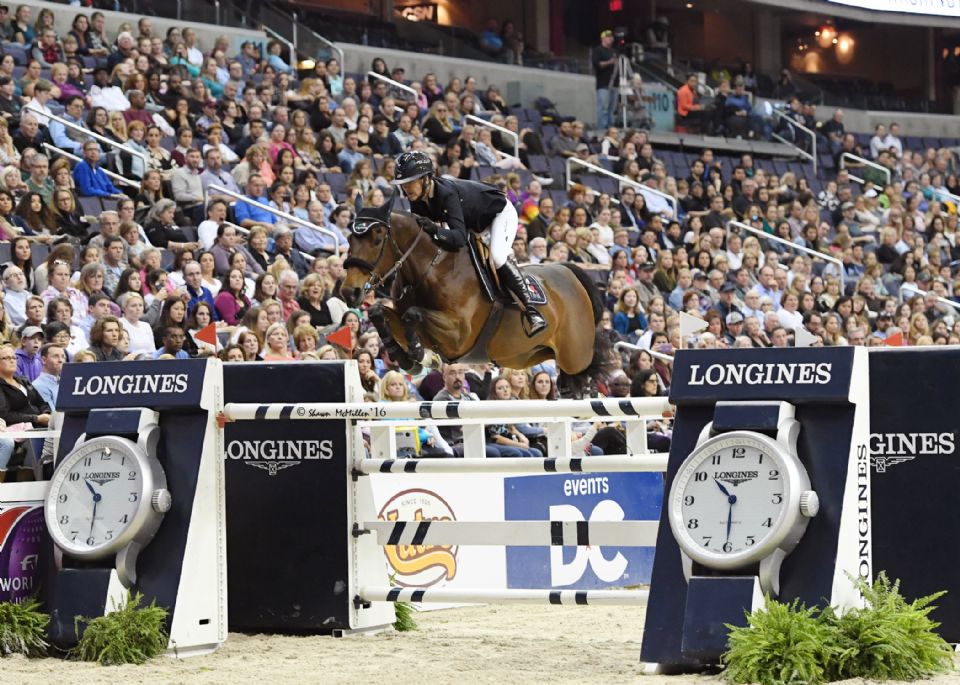