A decorated and respected equestrian with an international acclaim that continues to grow, McLain Ward (Brewster, N.Y.) was awarded the Robert P. Strub Trophy as the 2017 USEF Equestrian of the Year at the USEF Pegasus Awards Dinner.

Ward started the season by winning the $380,000 Suncast Grand Prix CSI5* during the Winter Equestrian Festival with HH Azur. The following month, Ward clinched a home turf victory, winning the Longines FEI World Cup™ Jumping Final with HH Azur in Omaha, Neb. In May, Ward was successful at the Devon Horse Show and Country Fair, winning the $225,000 Sapphire Grand Prix of Devon with Rothchild. Ward has proven himself a consistent competitor and helped anchor the U.S. team to several FEI Nations Cup™ medals, including a silver-medal finish at the Longines FEI Nations Cup Jumping Final in September.

Eight equestrians were recognized for their competitive achievements in 2017 and honored with the following trophies:

Additionally, Joseph F. Dotoli was honored with the Lifetime Achievement Award for his more than 50 years of quality training and legacy of educating young equestrians in all aspects of horsemanship. Visit USEF Network to see the video honoring Dotoli at the USEF Pegasus Awards Dinner.

Connor Farley was awarded the Ruth O’Keefe Meredith Memorial Trophy as the 2017 Junior Equestrian of the Year for his resilient spirit and dedication to horse sport and the Morgan breed.

The following prestigious awards are bestowed annually to equestrians for their service to the sport. This year’s recipients are as follows: 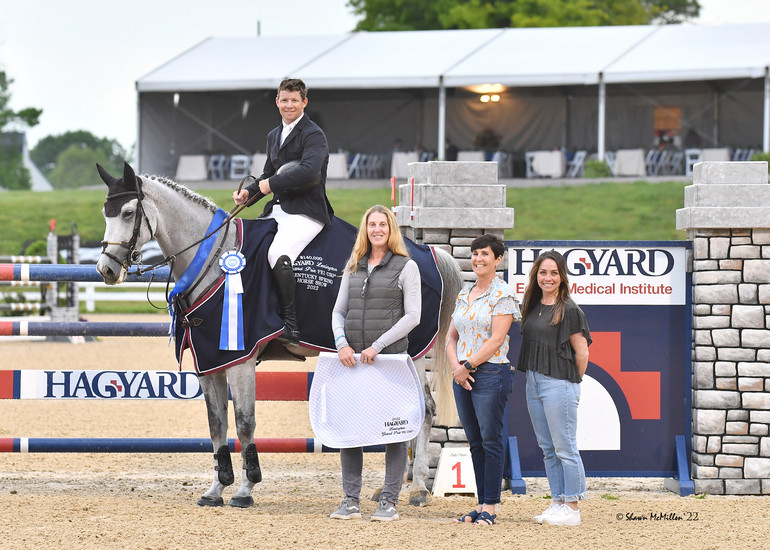 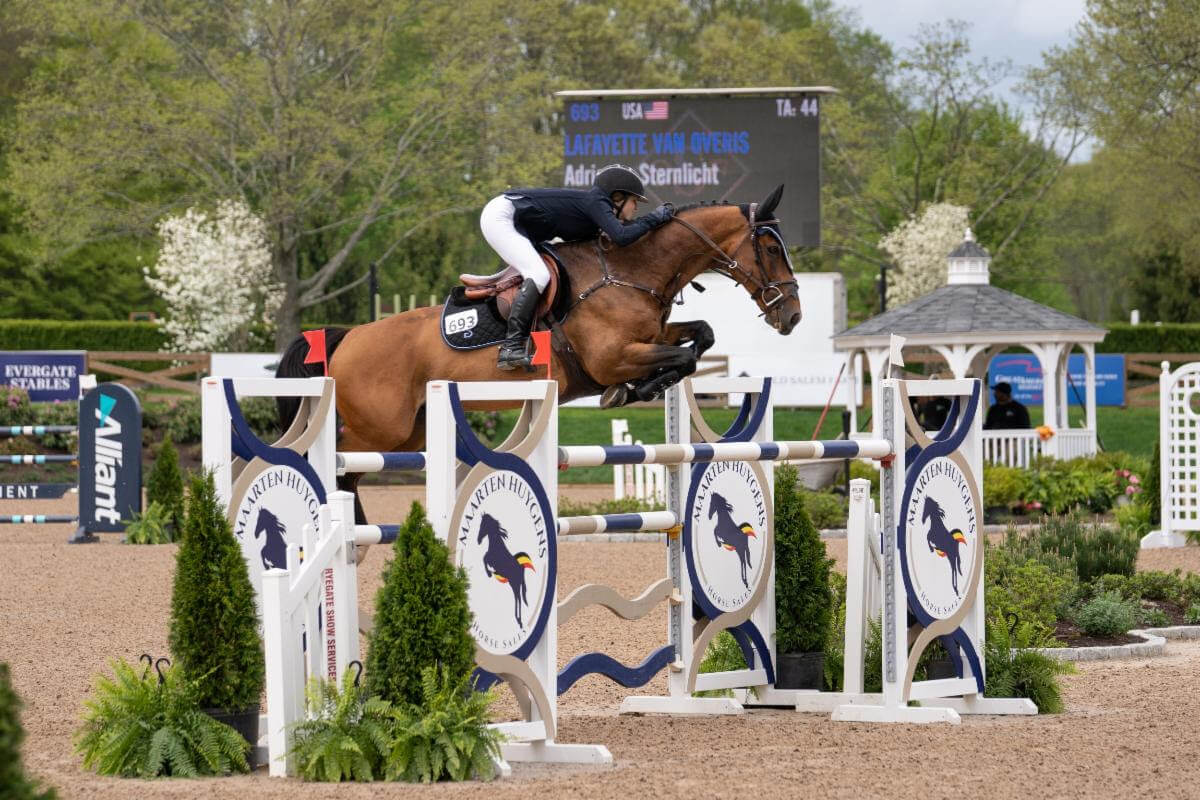