USA's Charlie Jayne has sold his top horse Chill R Z (Chellano Z x A Lucky One). Jayne's former horse moves to the stables of Steve Jobs' daughter, Eve Jobs. In the future she will compete the Belgian Warmblood and AES approved stallion.

The 13-years-old Chill R Z was bred in Belgium by Ludo Thielen and produced as a young horse by Sven Van Dijck. The pair competed at the World Championships for young horses and qualified for the finals with the five and six year old horses.

In 2013 and 2014 Charlie Jayne took over the reins competing the stallion at the FEI world cup finals finishing 17th and 10th.

“I end this with happiness knowing Chill is going to a great home to continue his career with North Run and wish Eve all the success!” Jayne writes on his Instagram page.

Eve Jobs is a successful American junior rider, who trains with Missy Clark at North Run Farm. Recently, Jobs won two of the CSI2* classes in Miami Beach as well as picking up a 2nd and a 3rd place. 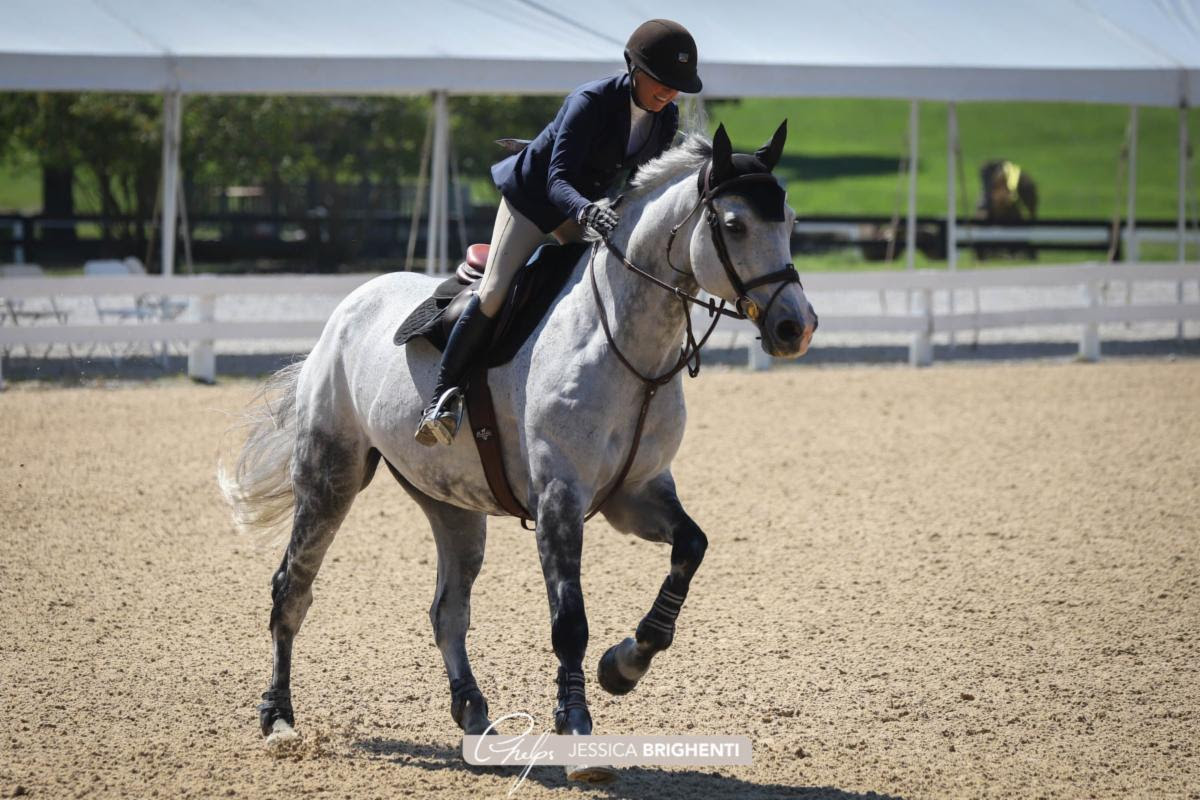 Ashley March and MTM Unicorn’s Love Me Tender Shine in the $5,000 Open Jumper 1.40m at the 2022 Bluegrass Festival Horse Show

Mexico colours the stage at first day in Mexico