In Morris Coutny, New Jersey, a plea offer will be made to dressage rider Michael Barisone.

At his farm in Long Valley, Barisone shot Lauren Kanarek, who lived at his facility, during a fight. Since then, Barisone has been in custody.

The dressage rider was added to the SafeSport and U.S. Equestrian Federation's ineligibility lists. He entered a not guilty plea to a December indictment on two counts of attempted murder and two counts of possessing a weapon for an unlawful purpose.

The trial was initially supposed to take place in 2020, but because of covid, the trial was postponed to May of this year. 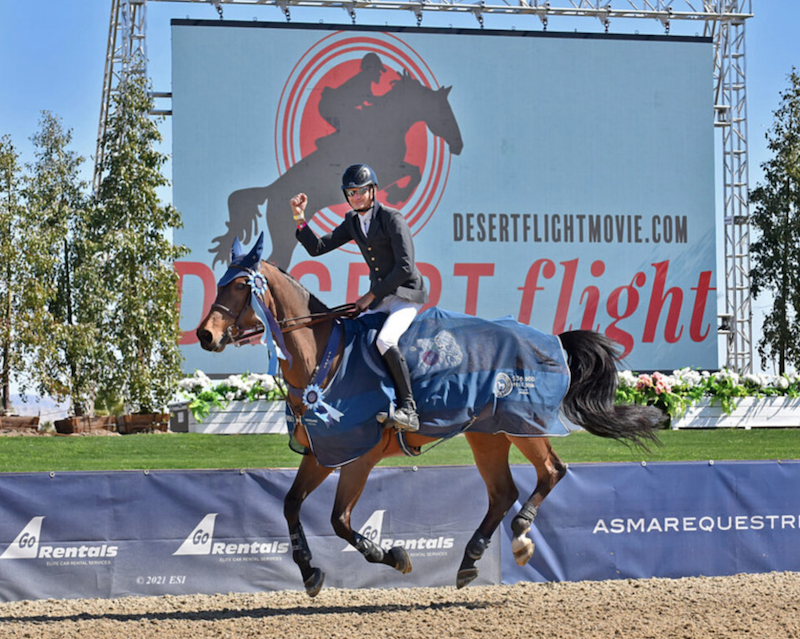 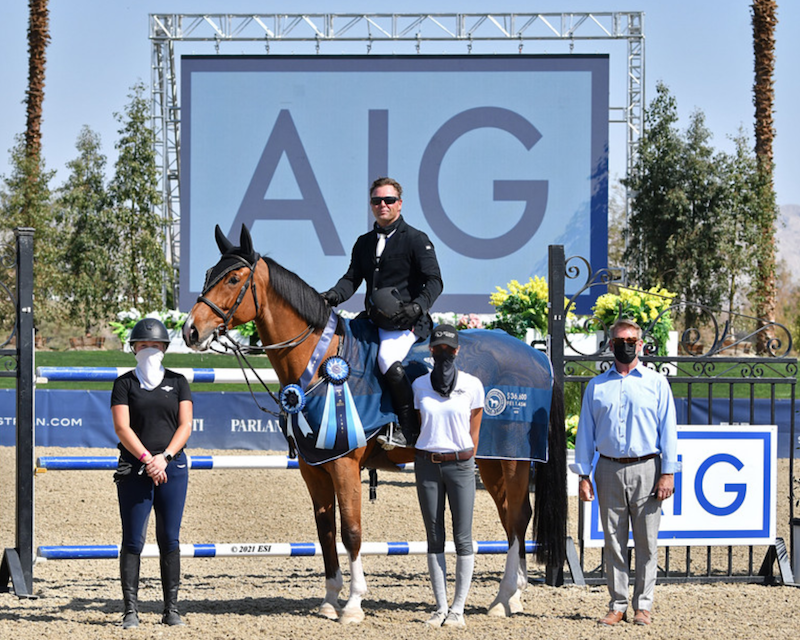 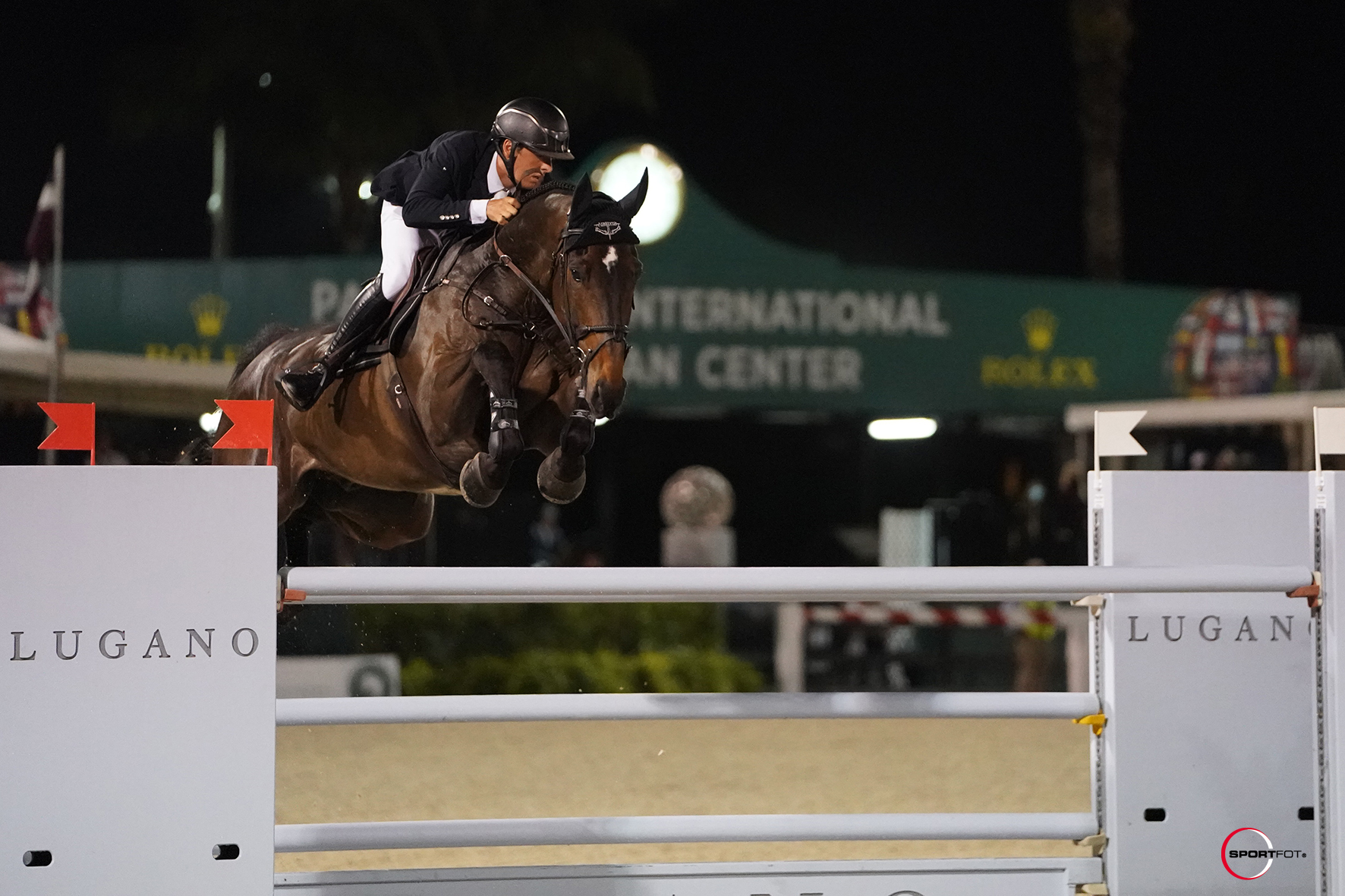 Olivier Philippaerts: 'The hotel and the equestrian centre are the only two place where we're allowed to go'

Vejer de la Frontera: Emma Stoker speeds to victory in the 7yo class