Olympic team silver medallist Kent Farrington (USA) took over the number one slot in the Longines World Rankings in May 2017 and refused to allow anyone to break his winning streak, remaining at the top of the elite list for the rest of the year. The 37-year-old, who is well on the road to recovery after breaking his right leg in a fall in mid-February, received the award for the Longines FEI World’s Best Jumping Rider after finishing the year on 3,313 points, holding off those snapping at his heels – Harrie Smolders (NED) on 2,953 points and fellow US Olympian McLain Ward on 2,903.

The 12-year-old HH Azur, which McLain Ward rode to victory at last year’s Longines FEI World Cup™ Jumping Final in Omaha (USA), added another major accolade to her collection when being named the Longines FEI World’s Best Jumping Horse. Affectionately known as “Annie”, the Olympic mare is owned by Double H Farms and Francois Mathy (BEL), who collected the award at tonight’s presentation accompanied by his wife Claudia Mathy and McLain Ward.

“We are delighted to the Longines FEI best rider and best horse here tonight in Paris in this beautiful setting of the Mairie de Paris, a fitting prelude to the FEI World Cup™ Finals,” FEI President Ingmar de Vos said.

“We are all inspired by how these athletes – both human and equine – ignite the passion in our sport and show us what it takes to succeed on the world stage. In addition, the successful partnership we have established with Longines, demonstrating the synergies between the brand and our sport, not only give extra recognition to our athletes, but the creation of these awards has given additional value to the Longines rankings and provides a further incentive to our athletes worldwide.”

“The Longines FEI World’s Best Jumping Horse and Rider Awards ceremony has enabled us to once again celebrate the common passion for equestrian sports we share with our Top Partner the FEI”, Juan-Carlos Capelli, Vice President of Longines and Head of International Marketing, said. “As we have seen here tonight, through these awards, we are increasing the visibility of jumping and bringing together the heroes of the discipline on a global level. We are delighted to crown the 2017 best jumping athletes in the context of these prestigious FEI World Cup Finals.”

Kent Farrington and HH Azur’s co-owner François Mathy were each presented with an elegant Longines watch from the Longines Saint-Imier Collection as well as a replica trophy of the magnificent crystal winged hourglass representing the brand’s emblem at the inaugural ceremony in Paris, alongside the FEI World Cup™ Finals 2018 draws for Jumping and Dressage.

Capturing the suspense and excitement throughout the year as the world’s best Jumping athletes battled it out on the international circuit, these two new awards recognise the achievement and outstanding performances in Jumping across the globe. 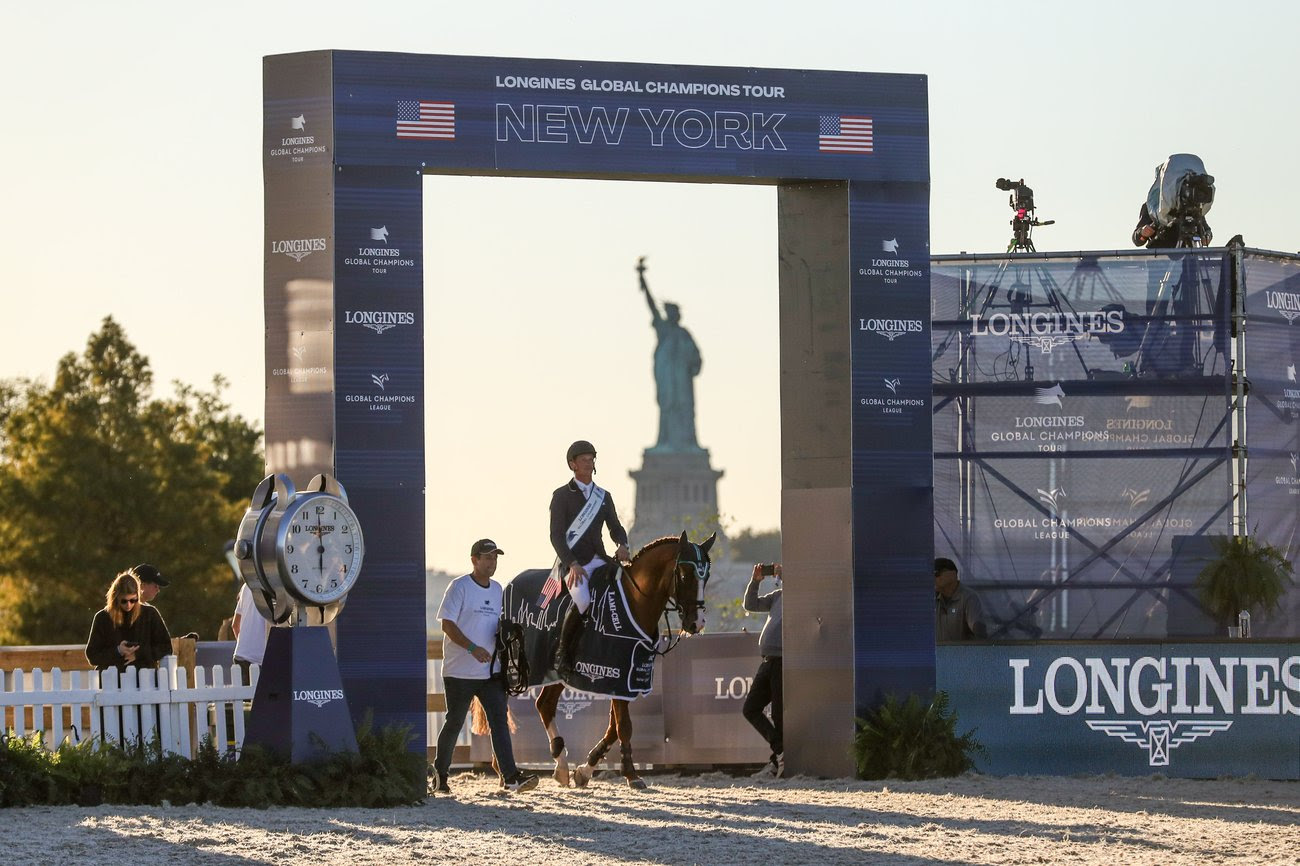 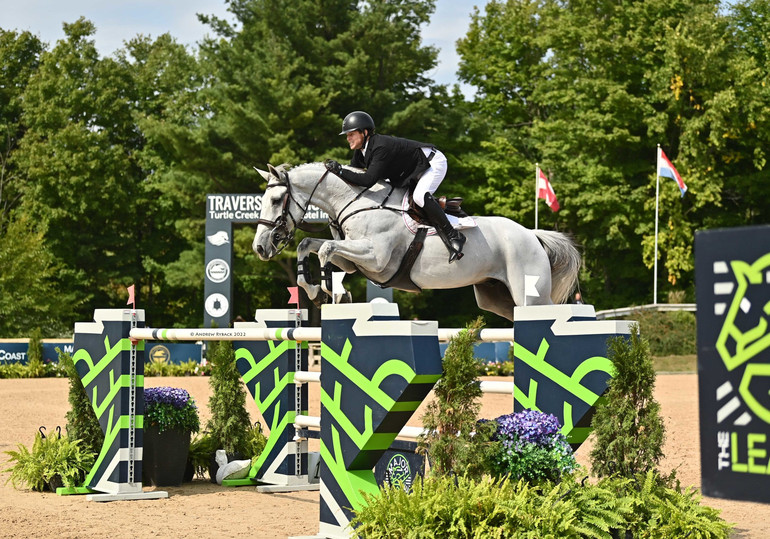 The Longines Horse Show of Lausanne and CSI5* St. Moritz decided to skip one year