In Rome Ben Maher jumped to victory in the LGCT Grand Prix also claiming the overall season win. At the Press Conference, Jan Tops stated Ben was the well deserved winner of the season.

Jan Tops, Founder and President LGCT: “No one deserved it more than Ben this season. He’s had three wins. He has two great horses in super shape and he’s the well deserved Champion of the year. He managed his horses well, he had the goal to win this - it’s the most difficult [Championship] to win over 16 legs, against all the best horses and riders in the world. You have to have a good plan, great management and of course a bit of luck but he did everything well and it’s very well deserved. I prefer smaller jump offs, Uliano again did an amazing job - it was tough but everything was fair. It was a great win. I’m happy also for Henrik who qualified for the LGCT Super Grand Prix in Prague. And Jos has been very consistent this season so deserves to be on the podium. These young riders are the future for our sport, and it’s nice to see how comfortable they are now on these big tracks. It’s what we all want to see as riders for the future.

The 2018 winner is decided but Alberto [Zorzi], Scott [Brash] and Christian [Ahlmann] could all finish on the podium there, so the final will be great.”

Eleonora di Giuseppe Event Co-ordinator: “It is a double honour for us, for the organisation, the Italian Federation, for Italy and for Rome - it’s been a brilliant finale.”

Jos Verlooy, 3rd place: “You have to stay patient. And if you ride good the results will come, so I’m pleased with today. In the beginning of the week we looked at the riders list, and counting how many had qualified for [the LGCT Super Grand Prix] so my goal was to qualify for Prague. I just missed out, but I can still be proud to be third next to these two riders!"

Henrik von Eckermann, 2nd place: “I’m really happy [to qualify for LGCT Super Grand Prix], it’s going to be a proper battle I think! I jumped my horse yesterday and had one down but I said to my groom he feels in such great shape, even though he’s 16 years old now, so I’m really pleased to be second today. My plan was to be first, but I knew Ben would be quick, so I’m really pleased with second place.”

Ben Maher, 1st place: “There was a bit of pressure today, with the team for GCL, and to qualify for the Grand Prix. Explosion took a bit of time to settle [in Rome], he wasn’t quite as relaxed in the first couple of rounds but as I was warming up for the Grand Prix I could feel him kicking into gear as he normally does. He jumped incredible today. I was fortunate as last to go - he’s naturally very very fast, and I made one or two mistakes in previous rounds which cost me greatly! I’m very proud of this horse.


As Jan said it’s a long season, I’ve been competing in LGCT since almost the beginning and never really come close - never had the horsepower or the number of horses, so I have a lot to thank Poden Farms for and the Moffitt family. As Jan said it’s a team effort, they are young horses - we have a strong group of grooms and riders behind me, so it’s really thanks to them.


To finish early means I can relax a bit, rest the horses and go to Doha with goals in mind. GCL is very important for the London Knights. But it’s been an incredible season for me - if someone said to me six months ago that I’d be sitting here with two 9 year old horses I would never have believed that. I can’t quite believe it to be honest. Even today, I just kept my head down, stuck to my plan, trust my horse. I have to believe that he will clear every jump, and I know he’s fast, so it’s great to be back in the top end of the sport this year. I’m really going to enjoy this moment." 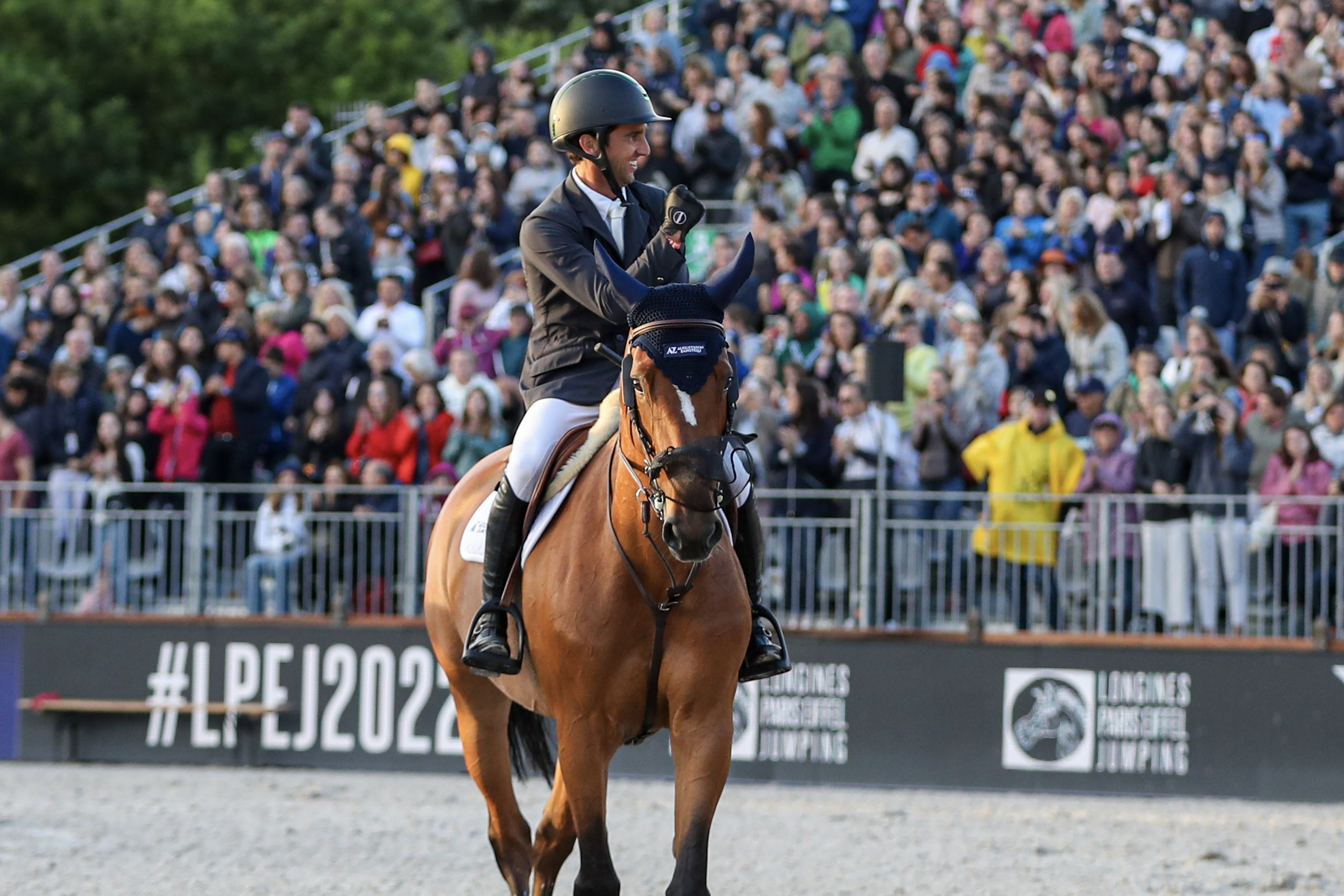 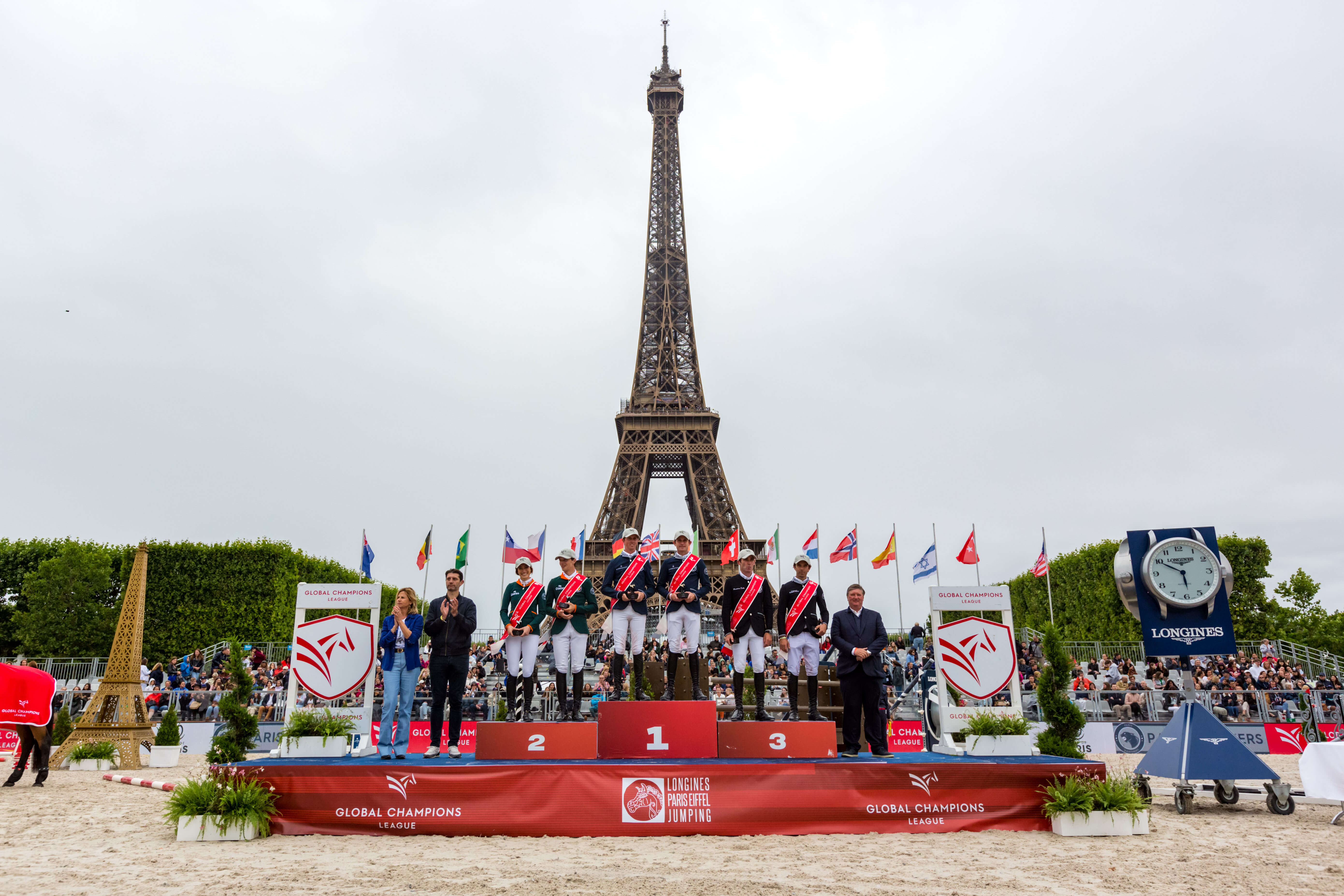 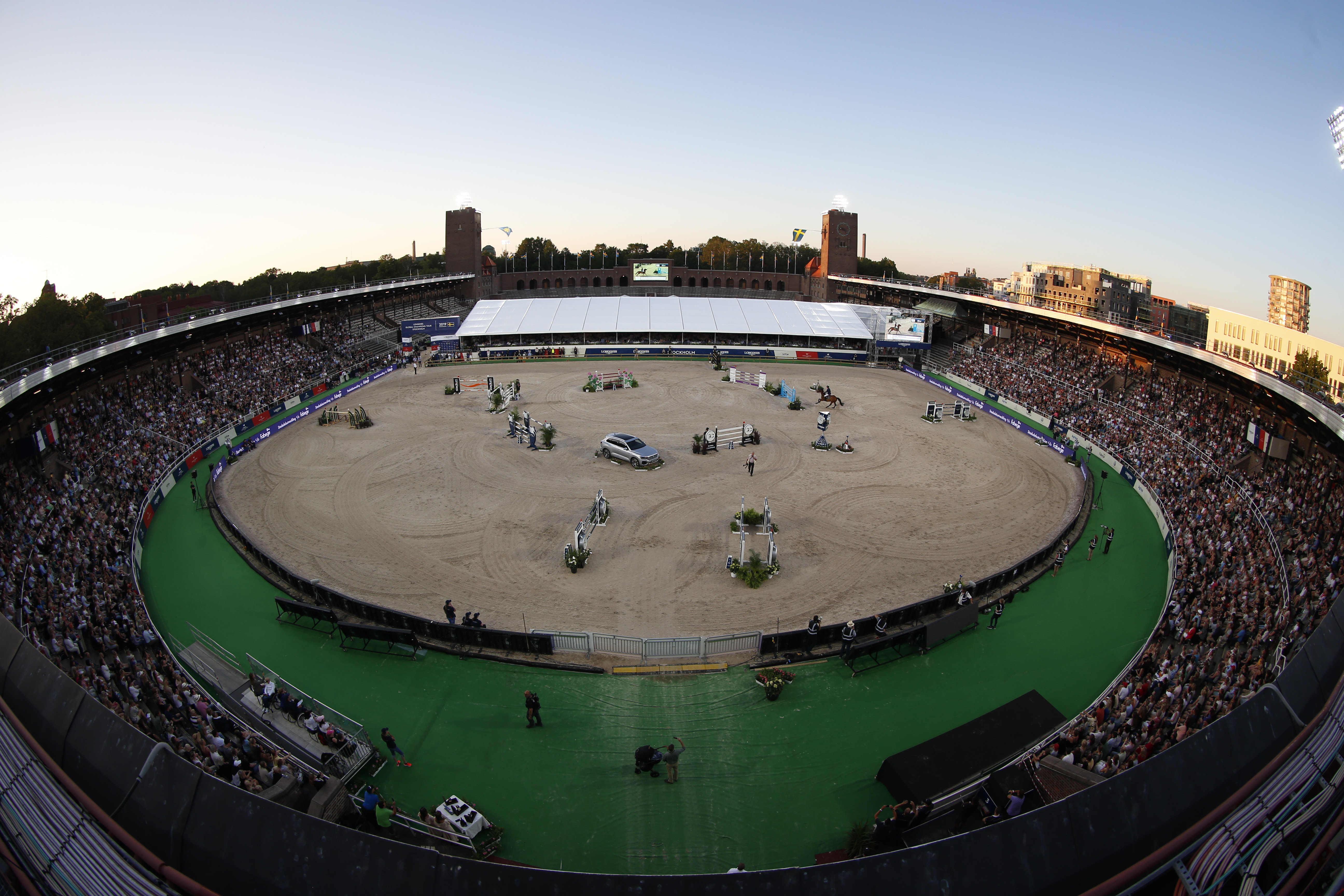