We all knew it would be a special week with both friday the 13th and the harvest moon on the same day. That was proven to be true when the news broke of Irish rider Shane Breen who took home a top five place in St Tropez, with an broken leg.

According to Breen he would've won the competition, if not for his leg. "I'd have won the class if [my leg] wasn't broken" he said. During the competition he had no idea he had broken his leg earlier in the day. He only found out after the competition day. He now decided to do the 'wise thing' and rest up for a while.

In the video down below Breen is riding with his broken leg. 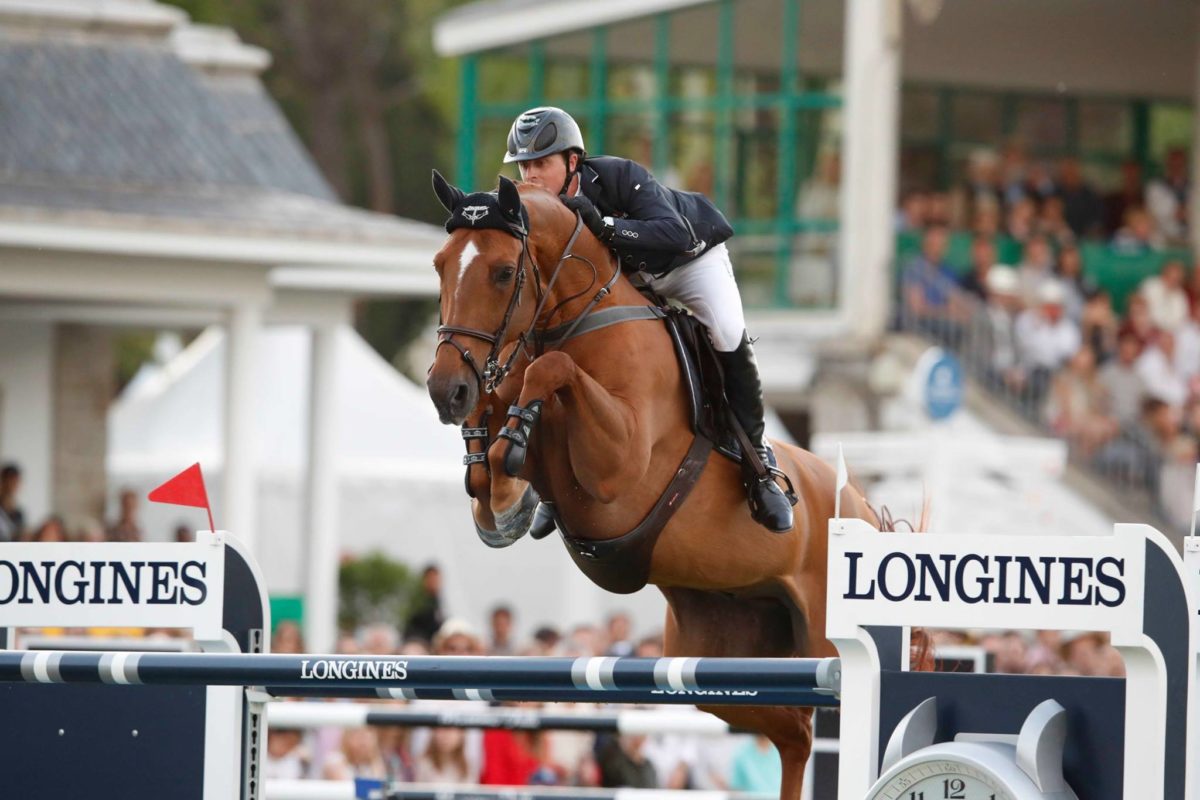