The FEI Veterinary Epidemiology Working Group met for the eighth time yesterday. The working group discussed the current situation on the European continent, with of course extra attention for the two positive cases that were reported after an international competition in Opglabbeek. There was also a discussion about the Return-To-Competition measures and their continuation. Finally, there was a discussion on how to avoid such an outbreak in the future.

The report of the meeting includes the following:

The group received an update on the situation in continental Europe, including information on the two positive cases of EHV-1 in Opglabbeek (BEL) following mandatory weekly PCR testing under FEI measures on return to competition at events where competition takes place over consecutive weeks with horses stabled in the same airspace. Both horses had been tested negative for EHV-1 before travelling to Opglabbeek.

The FEI Veterinary Director informed the Group that a new test had found two of the athlete's five horses positive, but that none of the five showed clinical signs. During last week's CSI in Opglabbeek, no other horses were stabled within six metres of the two positive horses. All five horses, who were first kept in isolation at Opglabbeek, are now in external quarantine outside the premises. The five horses are blocked in the FEI Database and will have to meet the biosecurity requirements (isolation period of 21 days and negative result of the PCR test) before they can be unblocked. The two positive samples will be sent to the OIE Reference Laboratory in Ireland for gene typing.

The Group supports the conclusion of the FEI Veterinary Service and Veterinary Delegate (VD) on-site risk assessment that other organisers or VDs do not need to take additional measures to FEI return-to-competition protocols.

The group was updated on the ongoing implementation of Return To Competition measures, including the number of horses processed through the Examination on Arrival and event checkout processes using the FEI HorseApp.

Work continues on defining and declaring an outbreak, based on the principles already available in the FEI Veterinary Regulations and also published on FEI Campus. The Group will receive a final draft from the FEI Veterinary Department in the coming weeks.

It was agreed that an independent study should be carried out into the possibility of making EHV vaccination mandatory for global equestrian sport. The Group will make proposals for candidates to carry out this study. 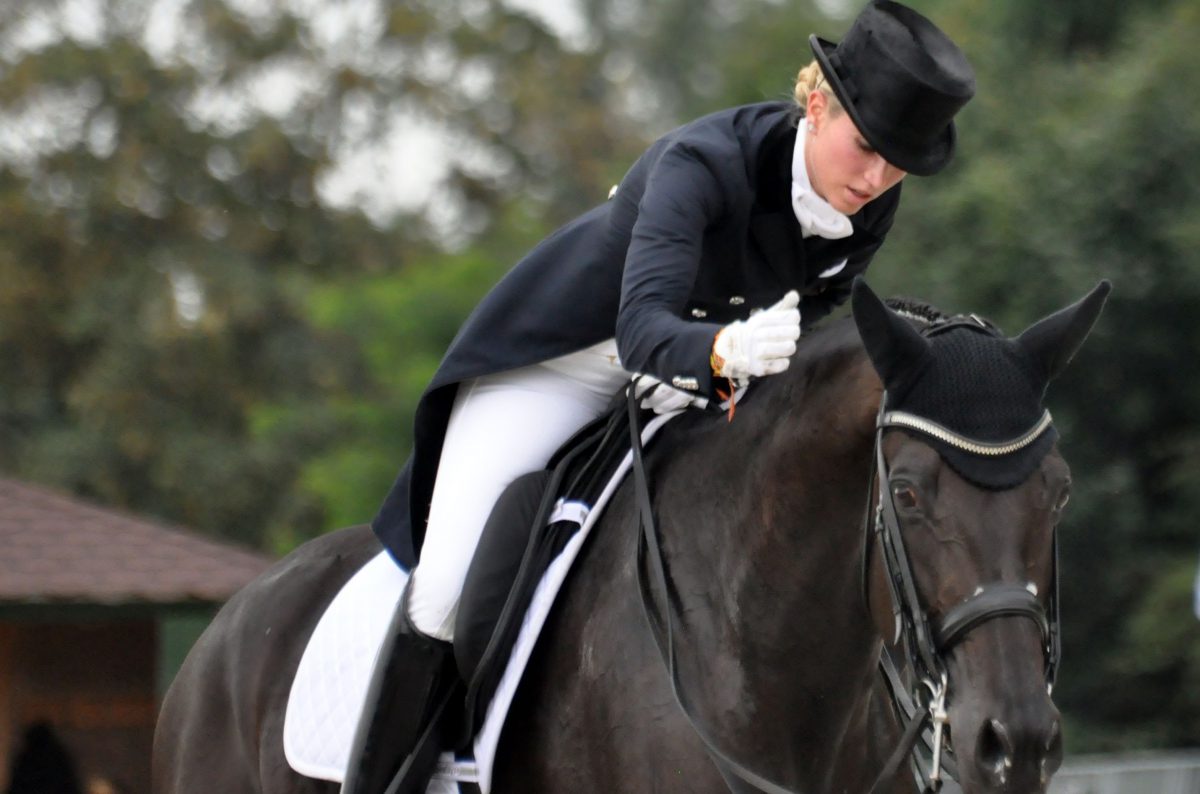 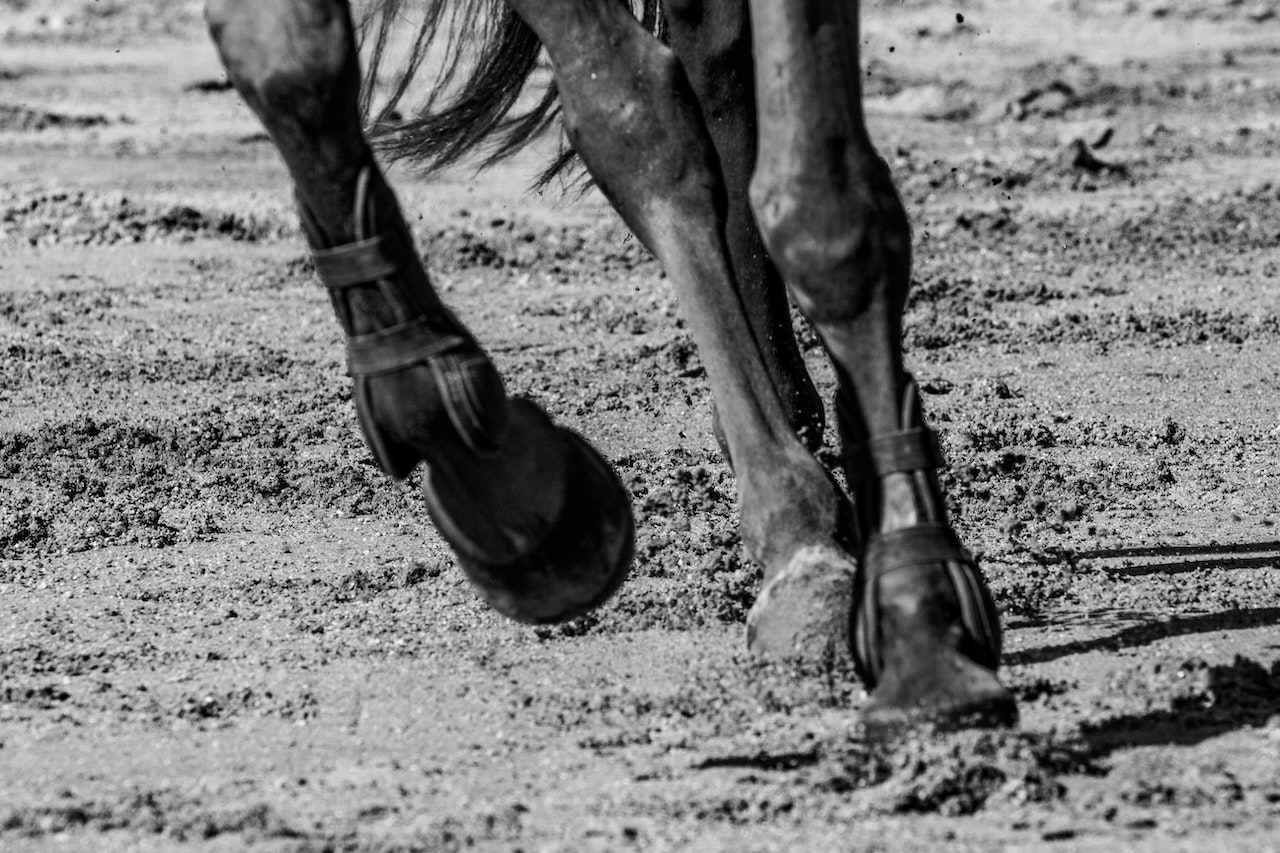 Dani Waldman lashes out after social media storm: "My horses do spend time outside their boxes"