Abdullah Alsharbatly has sold his top horse New Orleans ( Colbert x Carthago ) to the British rider Ben Talbot . The 16 years old Holsteiner gelding has competed at the highest level with Gerco Schröder for a very long time and has had a successful career. The gelding was chosen to be in the Dutch squad for London Olympics in 2012 with Gerco

The Saudi Rider has rode the horse last week in Vienna GCT. Abdullah has commented " Ben is a great friend of mine and I do wish him luck with his new ride , New Orleans is a top great horse and has performed very well with Gerco and yet he has the same quality and capability to jump those fences" . Abdullah said " I hope now he can finish his wonderful career in the top form and of course with a great success 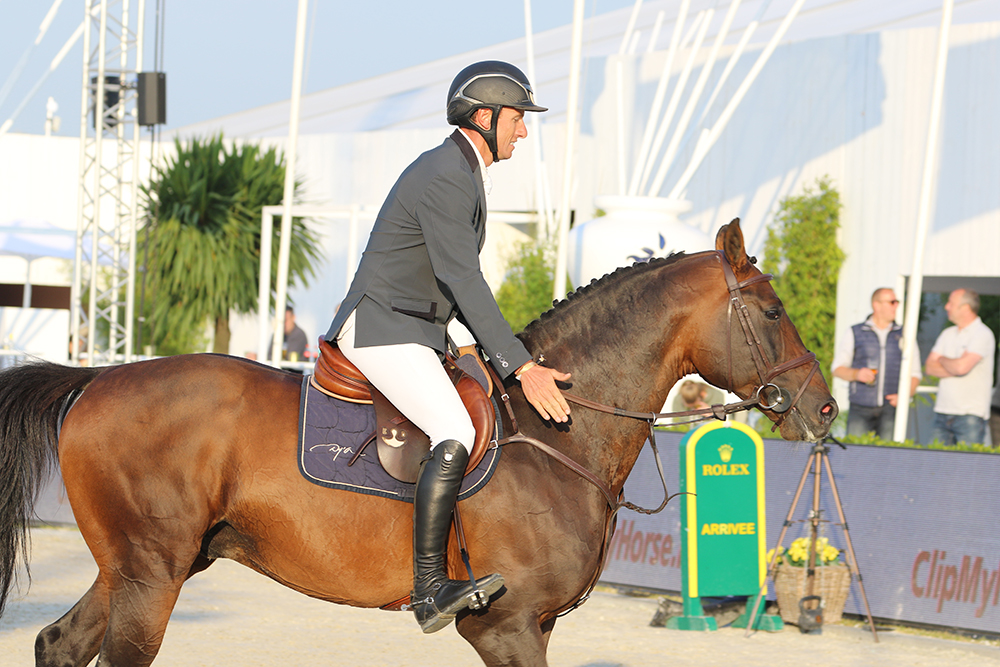 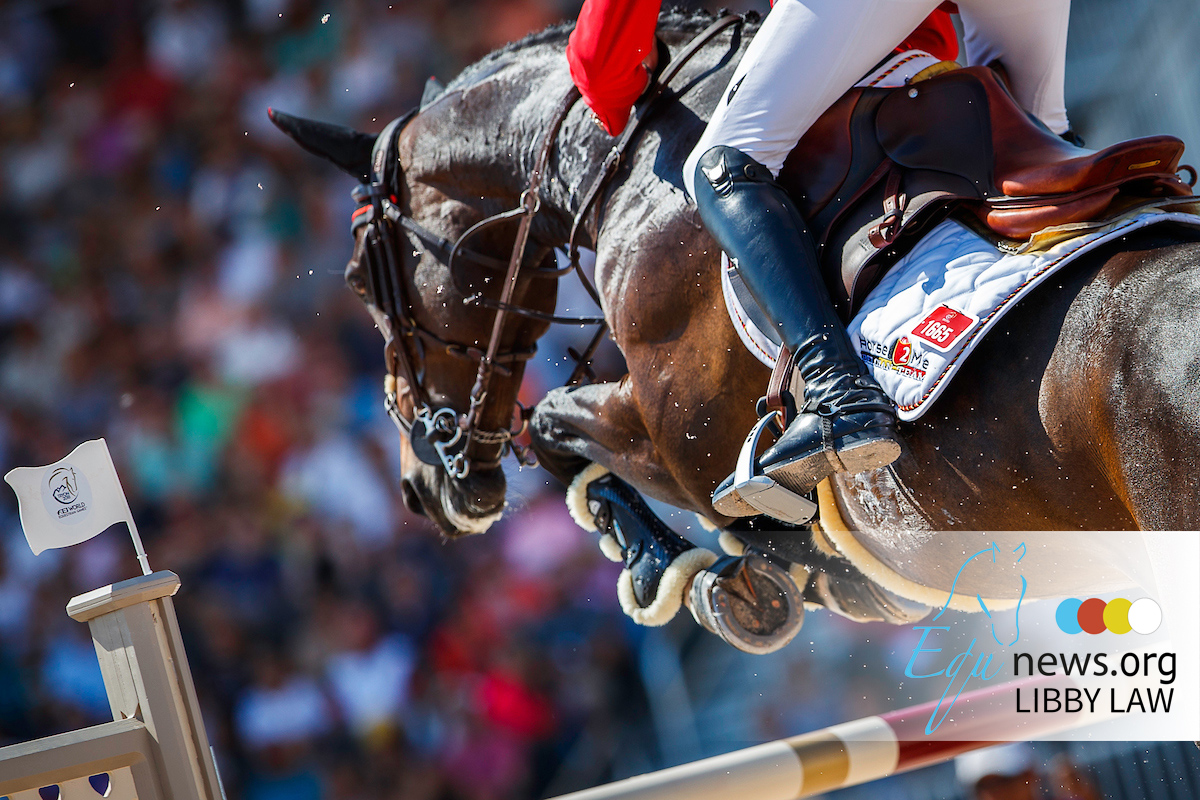 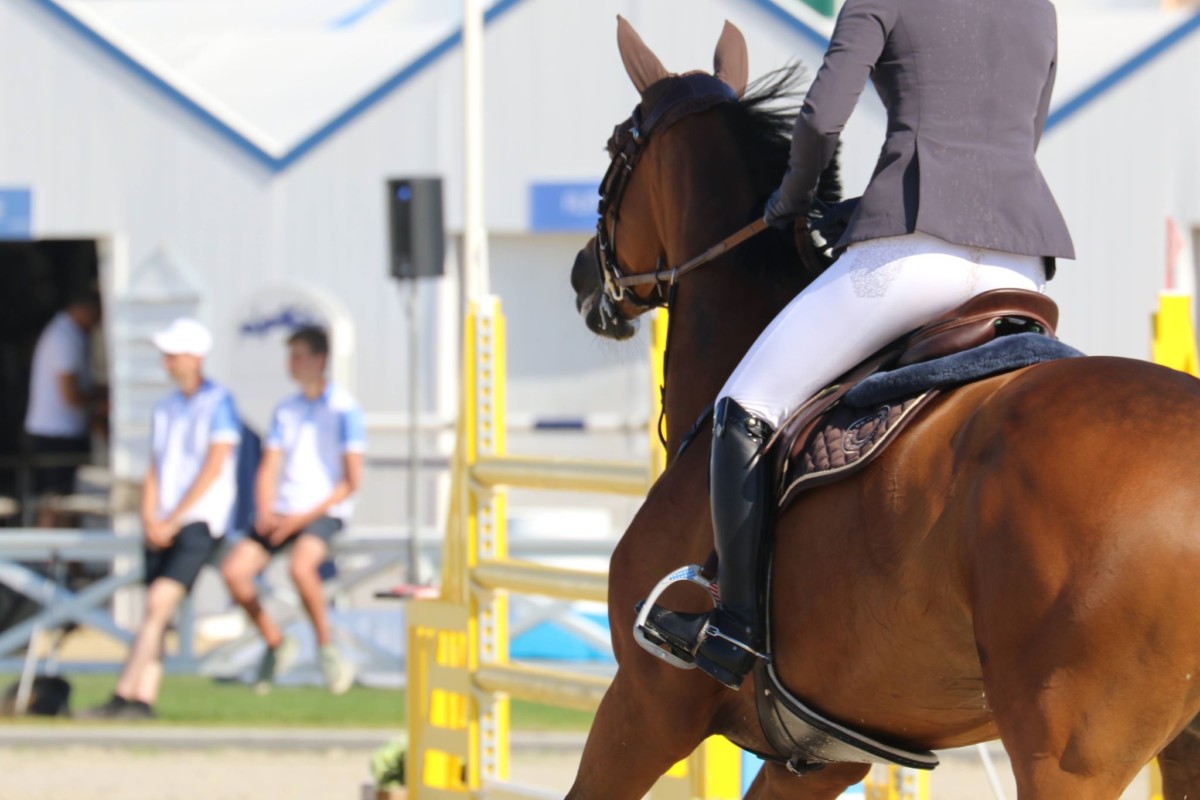