The Egyptian rider Nayel Nassar has told in an interview with ClipMyHorse that he's already looking forward to the Olympics of last year. "Getting that Olympic qualification for sure is one of the highlights of my career so far", Nassar says.

Nassar is quarantined with his fiancee Jennifer Gates for the moment: "Everything is going just fine but it would be nice if competitions can start again soon", Nassar says. "Normally I would be in Europe right now to compete but Corona decided otherwise", he states.

"The highlights of my career so far? Getting qualified for the Olympics with the Egyptian team. We travelled with our best horses and rider to that qualifier. When we managed to win the Nations Cup, knowing we had our Olympic ticket, we couldn't be happier. Besides that I already got some nice placings in several CSI5* competitions. My victory in New York for instance, was very special to me". 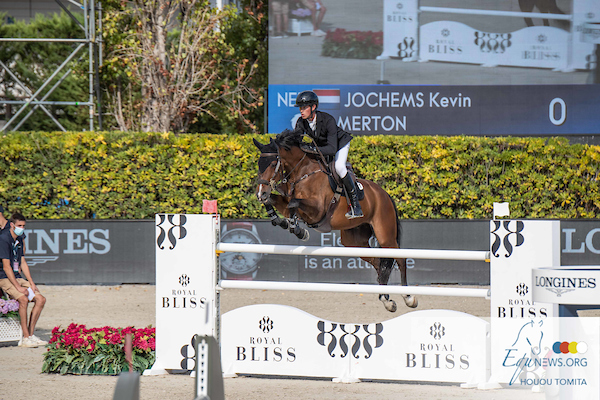 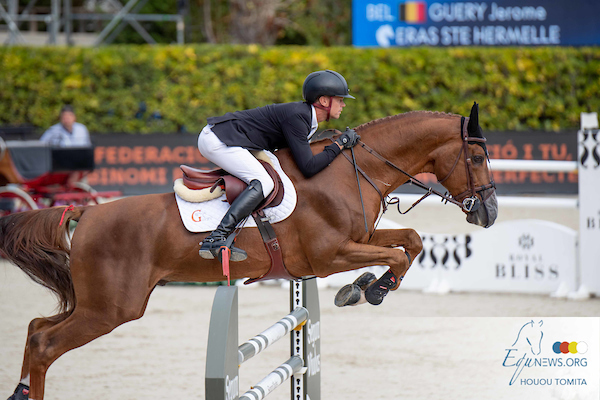