The Netherlands just won the Nations Cup in CHIO Rotterdam!

The Dutch team consisted of Maikel van der Vleuten with Beauville Z (by Bustique), they rode a clear round in 77.54 seconds, Willem Greve also placed clear with Zypria S NOP (by Canturo), Marc Houtzager with Sterrehof's Dante NOP (by Canturano), Frank Schuttert with Lyonel D (by Little Joe). The team only had 7 errors in total and a time of 240.55 seconds.

Sweden won second place with Douglas Lindelow and Cheldon (by Chacco Blue), Angelie Von Essen with Alcapone des Camille (by Diamant de Semilly), Rold-Göran Bengtsson with Ermindo W (by Singapore) and Peder Fredericson with Catch me Not S (by Cardento 933). Sweden had a total of 9 errors and 236.34 seconds.

Germany was able to take fourth place with Daniel Deusser, Davind Will, Christian Kukuk and Marcus Ehning with 12 penalty points and 236.20 seconds.

More results can be found here. 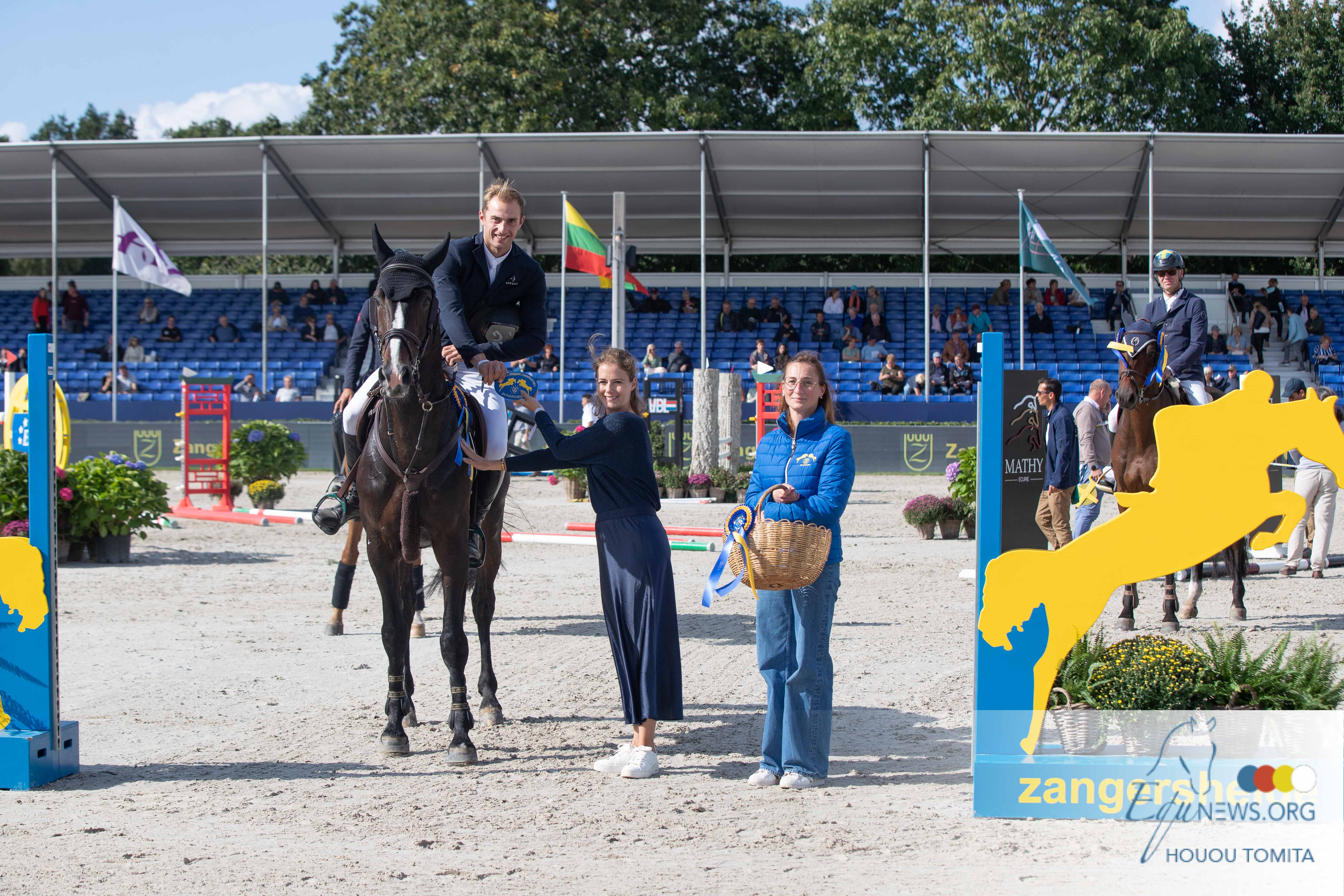