After being cancelled last year, Jumping International de La Baule has confirmed in a press release that its 60th edition will take place from 10 to 13 June on the mythical turf of the François André stadium. The show jumping elite will gather in Loire-Atlantique just over a month later to prepare for the Tokyo Olympics.

The event will still comply with strict health measures, but will open its doors to 1,000 spectators per day. "On Friday 28 May at 6 p.m., we will set up a free ticket sales service on the event website that will allow the public to reserve seats in the covered grandstand while respecting the social distance," said Pierre de Brissac, president of the competition. PCR tests carried out less than 72 hours in advance or vaccination certificates will be required to take part in the competition and masks will be obligatory. "It is our responsibility to offer this great moment of sport in a safe and hygienic environment for riders, owners, grooms, partners, staff and spectators," the chairman added in conclusion. The measures concerning public access were confirmed after the last French announcement. However, the organising committee hopes to be able to welcome a larger number of spectators by mid-June. 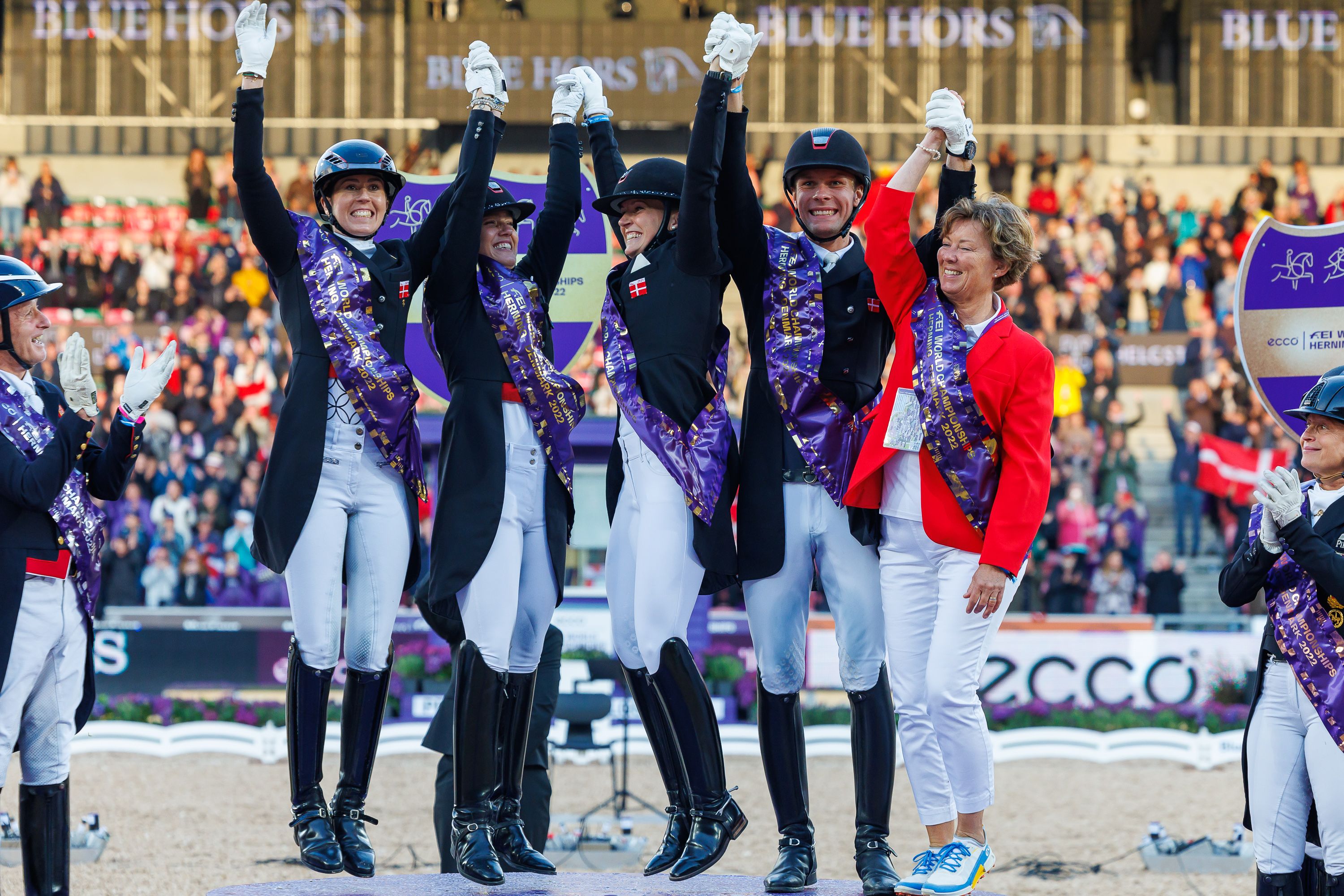 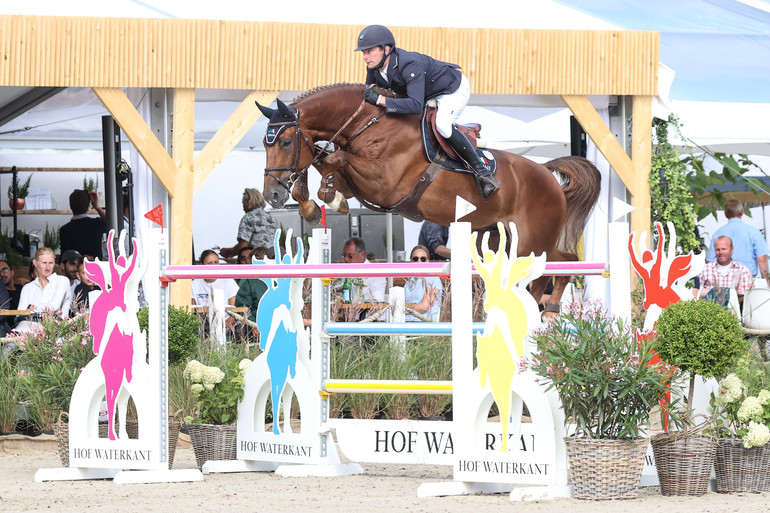 One horse tested positive for EHV-1 after competition in Belgium