The highest individual class of the day in Prague was one over 1.50m high obstacles. Daniel Deusser was able to get the shortest chrono and took the victory home.

The five-star competition in Prague yielded a top-five finish for Niels Bruynseels in the saddle of Matador (by Emerald). The Belgian duo jumped clear in a time of 57.30. Philipp Weishaupt was able to do so in 56.39 and finished fourth with Zineday (by Zinedine).

The podium had Hans-Dieter Dreher on three after he kept Elysium (by Zirocco Blue VDL) clear in 56.32. Denis Lynch did another three hundredths faster to take the silver with Cornets Iberio (by Cornet Obolensky). But the top scaffold was taken by Daniel Deusser. The German jumped an amazingly fast round with the BWP'er Narcos vd Smidshoeve (by Toulon) and stopped the clock at 55.84.

One jumping fault kept Harrie Smolders from a ranking, leaving him stranded on seventeen in the saddle of Darry Lou (by Tangelo van de Zuuthoeve). Maikel van der Vleuten was doubly unlucky and got eight penalties behind his result with Kamara van 't Heike (by Epleaser van 't Heike) and finished 27th. 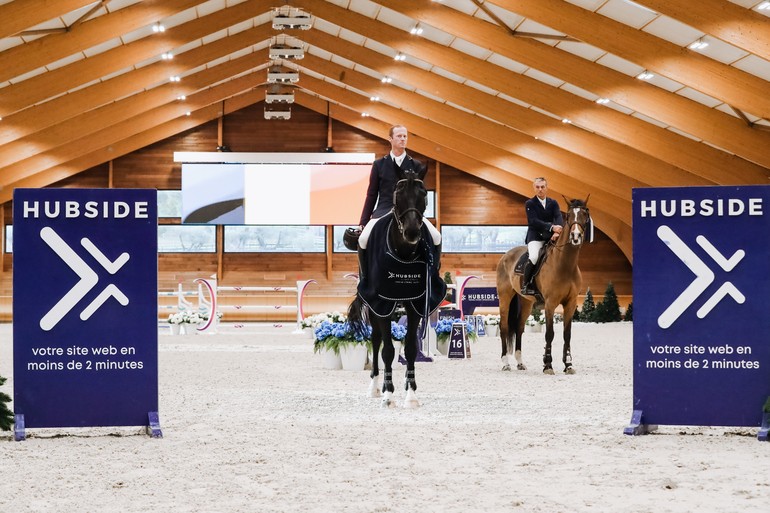 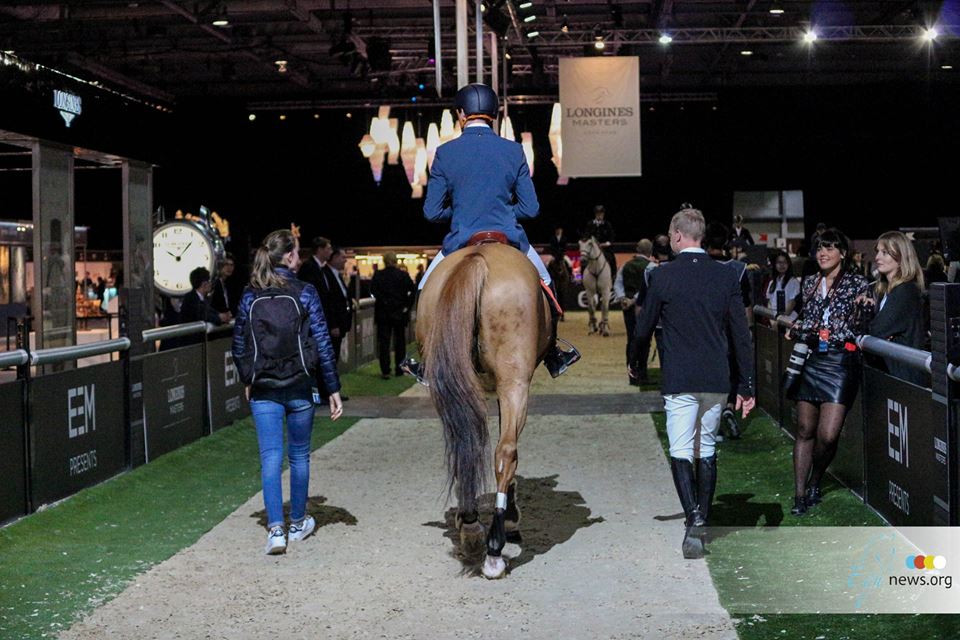 Lorenzo De Luca VS Daniel Bluman - The Rolex Grand Slam Quiz is back!