Double Olympic champion Charlotte Dujardin says her horse Valegro will retire after the Rio Games in 2016. Dujardin, 30, and Valegro won individual and team dressage gold for Britain at London 2012 and have since won World and European titles. But, she says, the Olympics in Brazil next summer will be the horse's last.

Dujardin partnered Valegro to victory in London as the two performed to movie themes including The Great Escape and Live And Let Die. And the Gloucestershire rider says she is hugely excited at the prospect of defending her title, while admitting the Games in Brazil represents a huge logistical challenge.

"He's got to stay fit and healthy and get ready for the flight," she said. "It's a 16-hour flight and he needs to acclimatise. Dujardin also says she will not let the pressure of being Olympic champion affect her. "I just take it all on board," she said. "I try not to let that all bother me. Riding Valegro always makes you smile so I enjoy it." 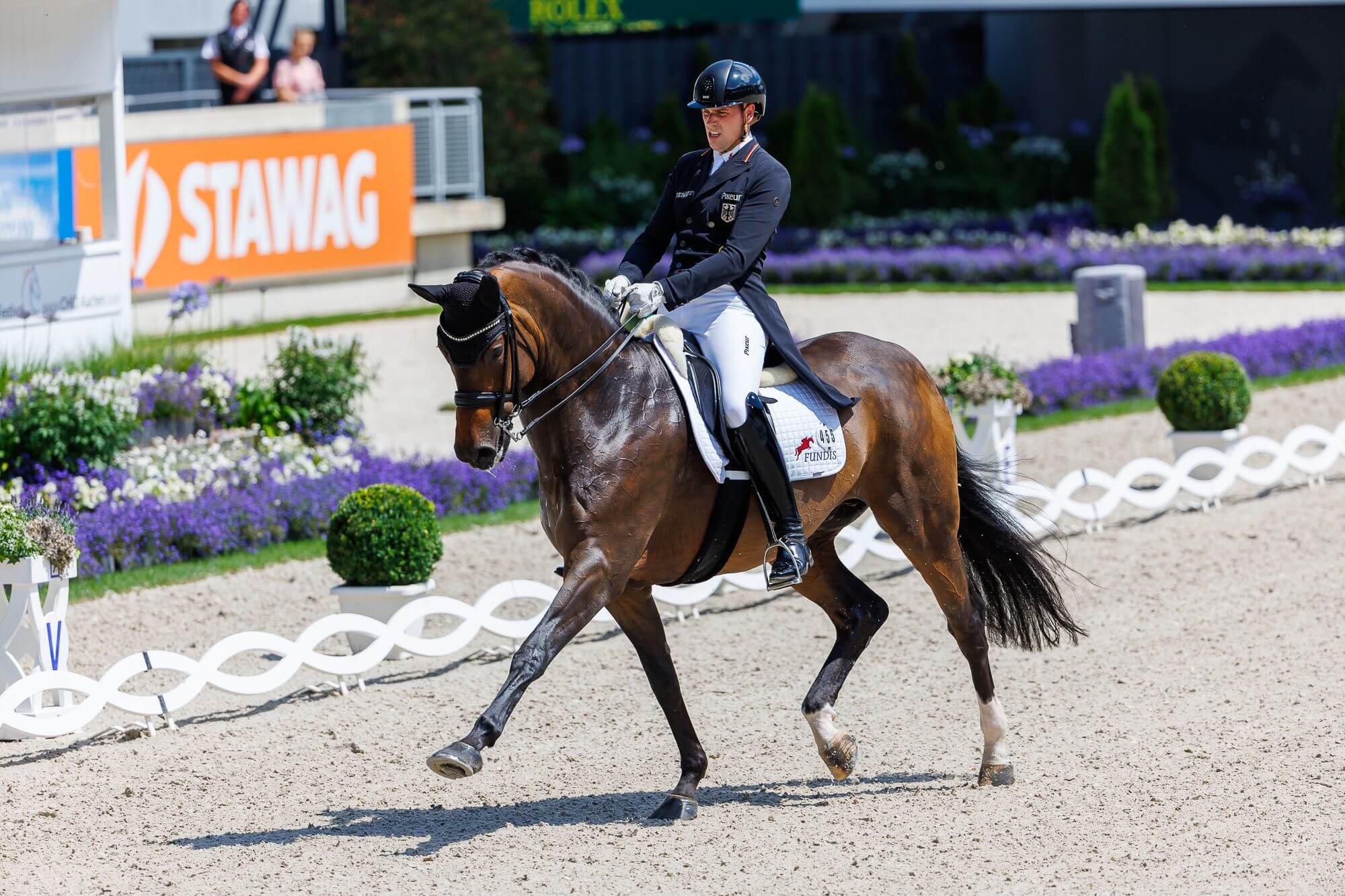 Regina Z stays stalled for a while

William Fox-Pitt out of hospital