What a weekend it was for Jessica von Bredow-Werndl. Not only did she win the Grand Prix and the Grand Prix Special at Balve, doing so she also won the German National Championship.

Jessica von Bredow-Werndl wowed the judges with her test in the Grand Prix. Unanimously on 1, she won the class with a percentage of 85.040, in the saddle of TSF Dalera BB (by Easy Game).
Second in place was Isabell Werth with her Bella Rose (by Belissimo M) who was awarded with 81.320%.

Third place went to Dorothee Schneider and Showtime FRH (by Sandro Hit), putting 80.520% on the scoresheet.

And again a win for von Bredow-Werndl. This time her percentage of 84.882 was not as big as a lead on Isabell Werth with Bella Rose as in the Grand Prix. Werth was awarded xwith 83.902% on Bella Rose AND also took home third place with DSP Quantaz (by Quaterback) with 83.490%.

Unstoppable, or so it seemend. Von Bredow-Werndl and her TSF Dalera won the GP Freestyle, winning so the German National Championships. With a whopping 93.025%, she was 2% stronger than Isabell Werth and Bella Rose, scoring 90.975%.

Third place went tot Dorothee Schneider, who came in third with Showtime FRH (by Sandor Hit) with a score of 89.7775%. 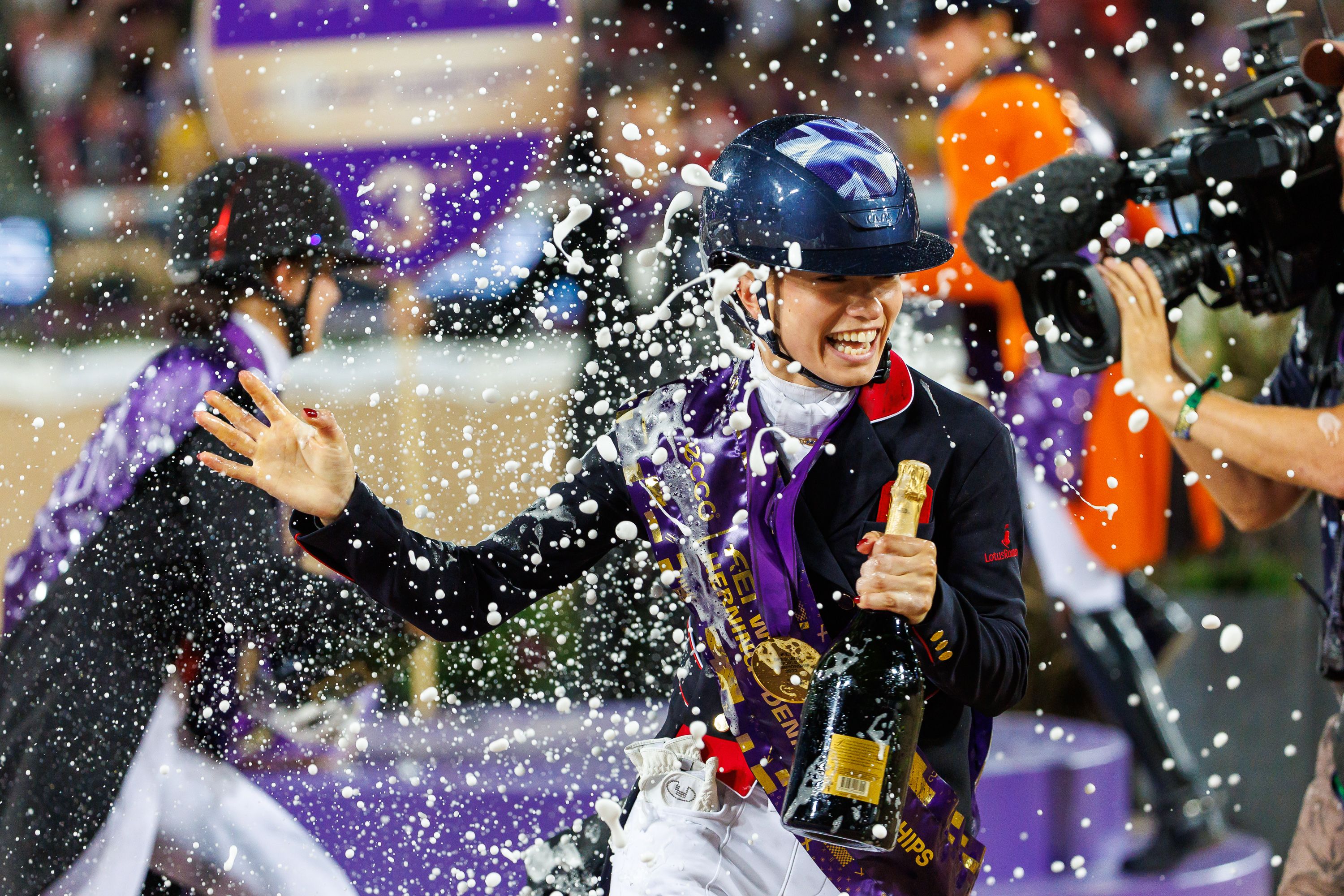 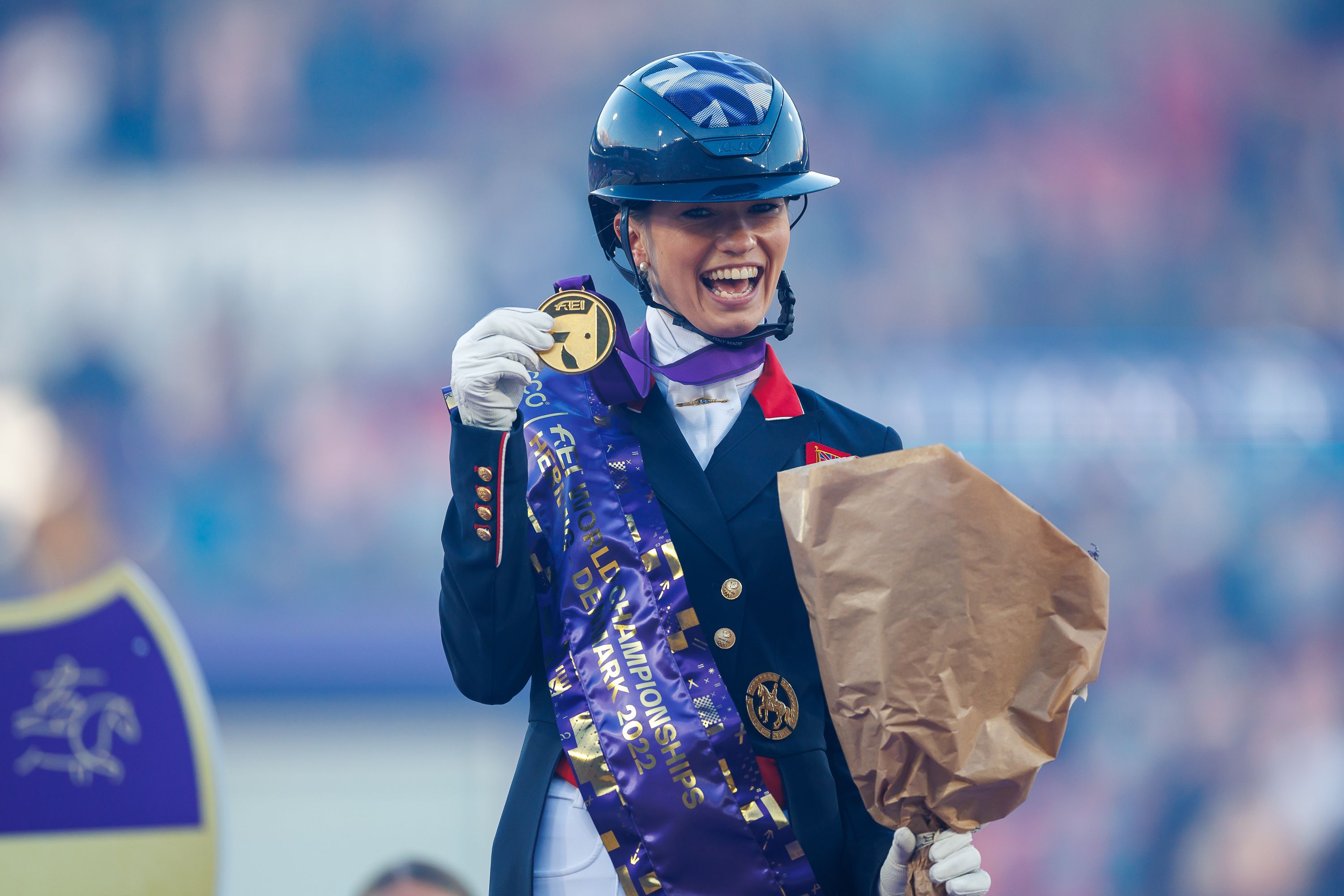 Another win for Fry - silver for Laudrup-Dufour 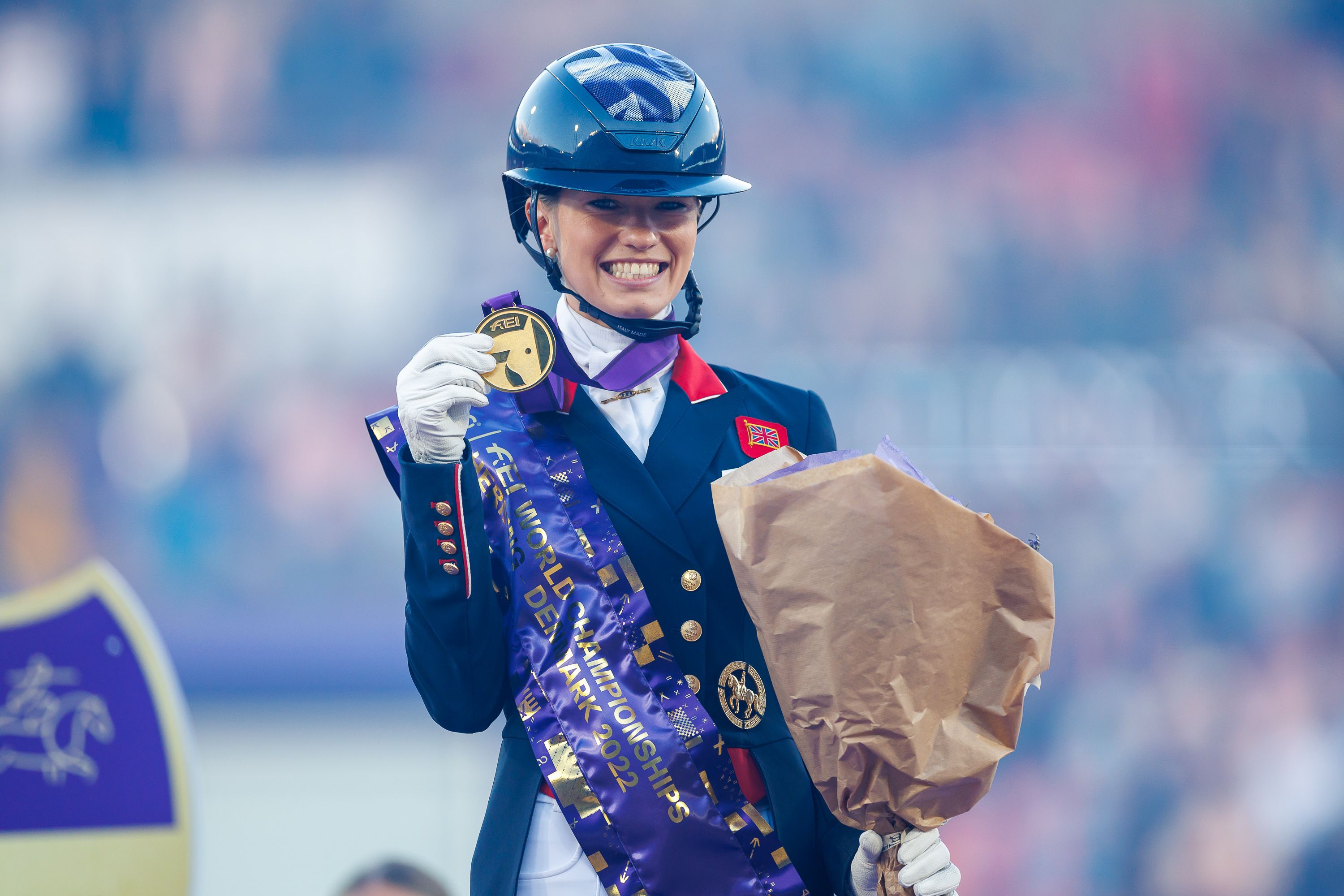