Bashing was previously seen as a forbidden training method by the German equestrian organization FN. Bashing is a method in which hard material is tapped against the legs of the horse to make the horse jump higher

Rapping is the same method, but with a light material. Bashing was banned after a scandal in 1990 with Paul Schockemöhle. The FN has now also started investigating whether rapping is still a training method that may still be allowed. RTL Germany went to the FN because they had images that show that a well-known rider uses bashing as a training method, but it does not appear to differ clearly from the images. RTL Germany will therefore not broadcast the images.

However, the FN has decided to revise the training methods in response to the incident. "Touching" of rapping is still allowed, but chances are that this will now also be prohibited. According to General Secretary of the FN Sönke Lauterbach, it is time to also question rapping and we must take into account the role of animal welfare in our society. 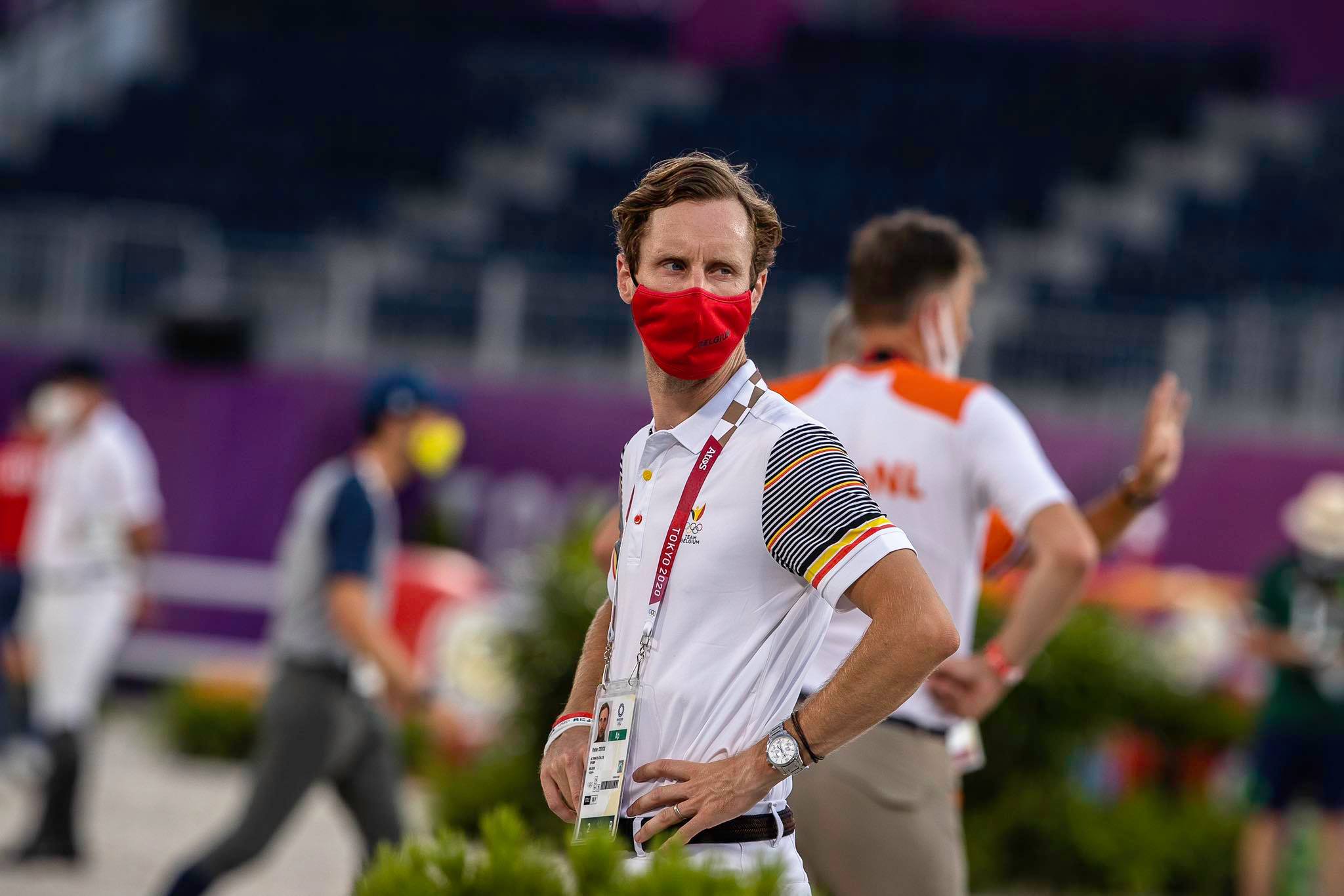 Dream Stables by Hippohomes: The new hotspot in Europe!

The balance after five months: these riders earned the most in the first months of 2021