Katie Taylor started her Saturday morning with a win in the $10,000 USHJA International Hunter Derby aboard Bravado Farms’ entry, L’Con Reyes. Taylor came into the handy round in fourth place, but a beautiful ride that received nine handy bonus points from both judging panels, moved the pair into the winner’s circle. Jenny Karazissis and Really took the reserve champion spot, following their win last week in the WCHR West Coast Hunter Spectacular. Taylor also rounded out the podium with Noteworthy Horses LLC’s entry, Cajeton.
The Taylor family has certainly been on a winning streak this past week. With Katie finishing in second place with L’Con Reyes in the WCHR West Coast Hunter Spectacular last weekend, a win in today’s USHJA International Hunter Derby, and in between those two high performance hunter victories, Taylor’s dad, who works as the Vice President of Hockey Operations for the St. Louis Blues, held the Stanley Cup high with a victory in game six of the series. This was the first Stanley Cup win for Dave Taylor, and the first time in fifty years that the team had played in the series.
Today’s victory was not on the ice but on the grass of the Pacific Hunter Field, where course designer Jasen Shelley dressed up the field beautifully, including four high options, bending lines, a combination, and a log fence. The two judging panels consisted of Panel 1: Scott Williamson and George Wallace with Panel 2: Diane Carney and Constance Hunt.
Twenty-eight horse and rider combinations took to the track, and after a competitive first round of competition, the cut off to make the handy round was 168 points. Colorado’s Michael Dennehy aboard Hulla-Balou and junior rider Augusta Iwasaki on Vanderpump, who also earned high scores and handy bonus points, were rewarded for their handy efforts. Dennehy moved up from eighth in Round One to fourth overall and Iwasaki jumped from twelfth to a fifth place finish.
Taylor takes home a USHJA cooler and boot bag, a pewter Blenheim EquiSports trophy and a pair of Roeckl Sports gloves for her victory.
Valerie Welker of Bravado Farms LLC received the Balmoral Winning Owner Award, a HE Tex Sutton Forwarding Company equine travel voucher, a trophy, and a USHJA embroidered cooler. The Blue Ribbon Blankets Winning Trainer Award went to Taylor who rides for Durango Farms and David Bustillos. 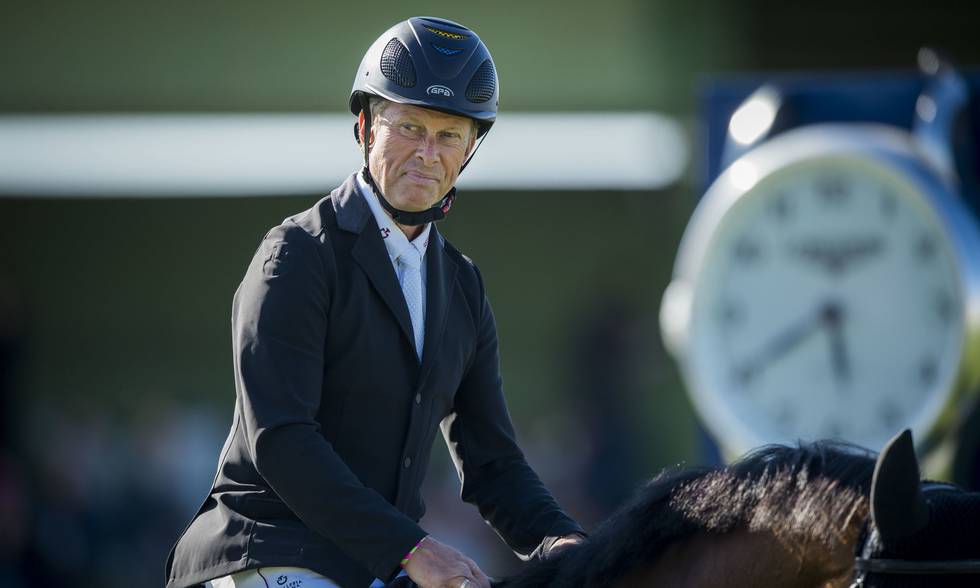 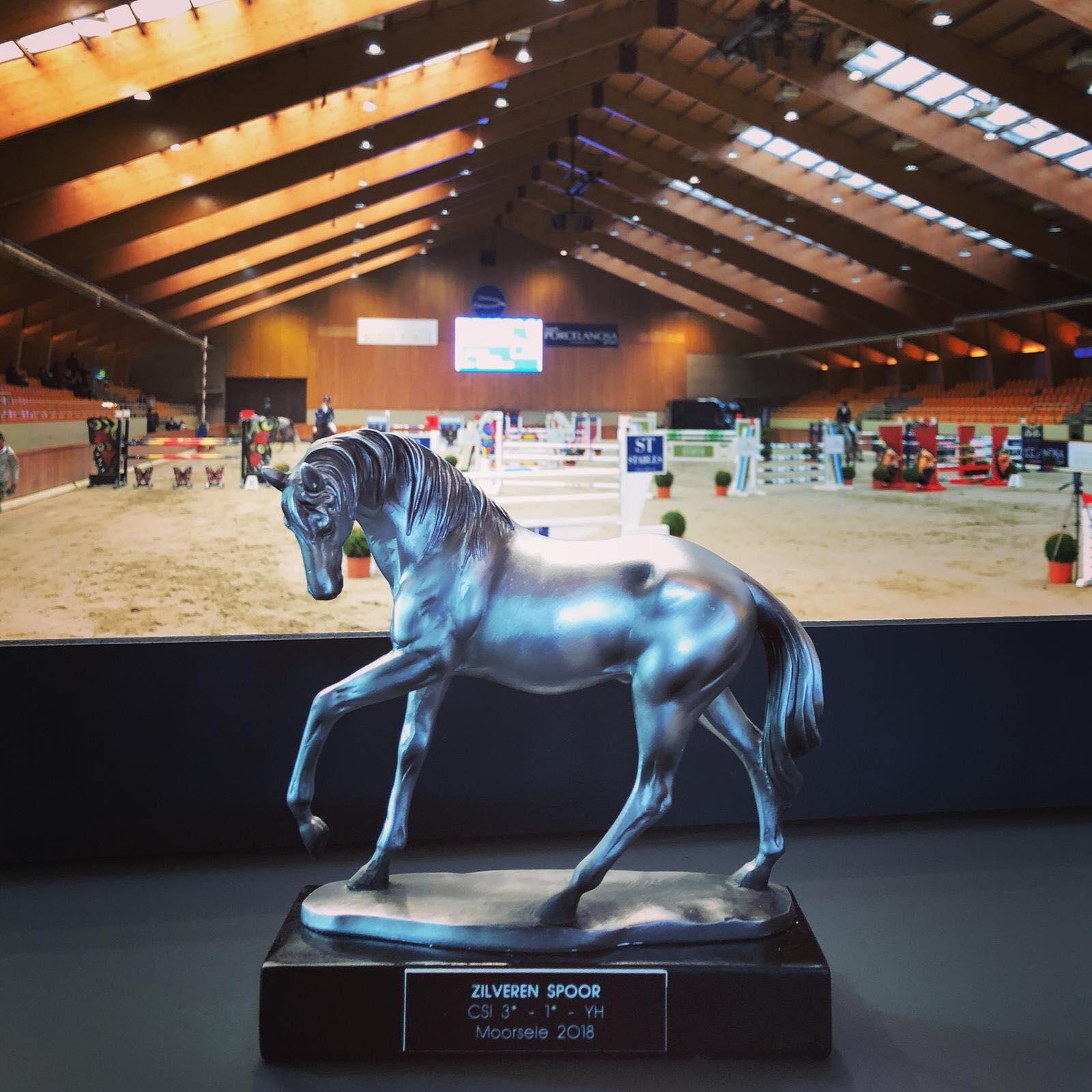