The German dressage riders in Stuttgart are leaving nothing to chance. The CDI-W Grand Prix of today saw a completely german top five. Isabell Werth took the lead.

Werth was the only one to score more than 80%. Her and fourteen-year-old Oldenburgian mare Weihegold (Blue Hors Don Schufro) scored 81,565%. The judges put them in the first place unanimously. 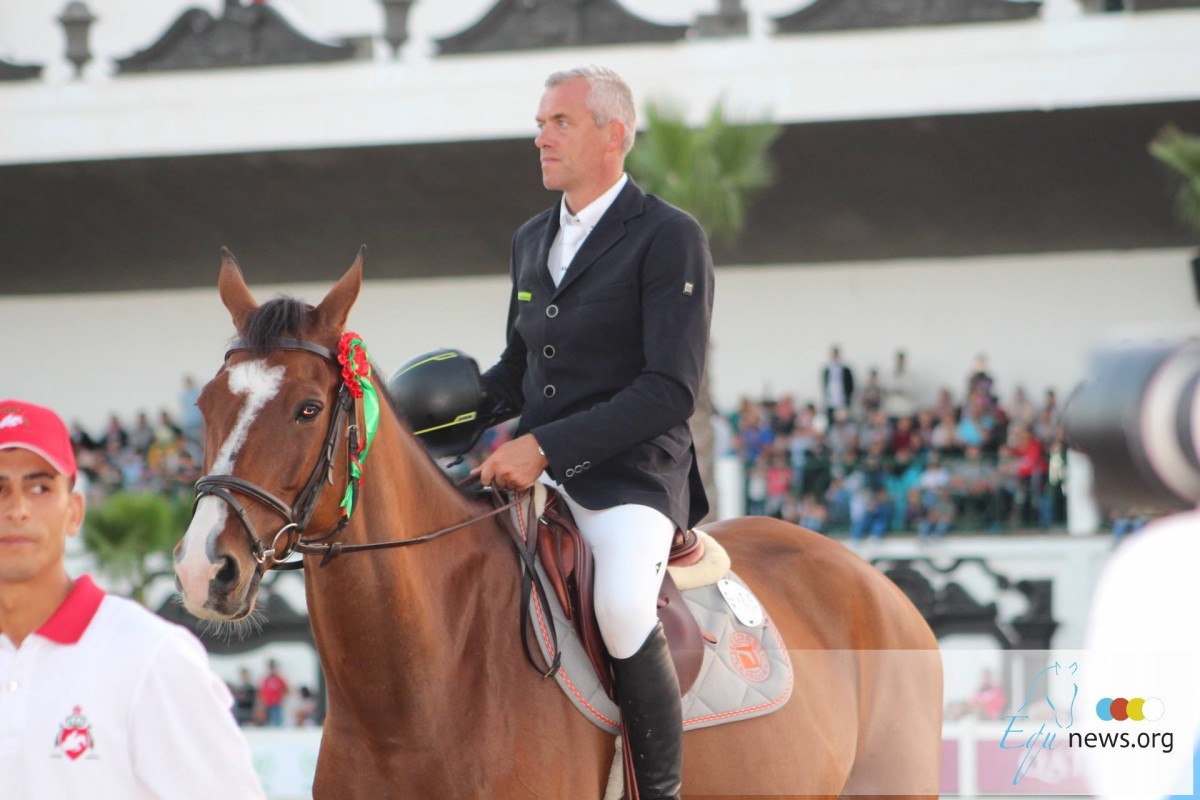