Martin Fuchs made the crowds in Switserland bite their fingernails off. In a very exciting jump-off he takes home the win for Switserland, in the Rolex Grand Prix in Geneva, Switserland.

Martin Fuchs had wings in the Rolex Grand Prix. With Clooney 51 (by Cornet Obolensky) he took an early lead in the jump-off. Finishing in 38.60, he was truly the best of the best.

Scott Brash was the second last combination to start in the jump-off and boy, did he make it excisting. He finishes in 38.65 and comes in second. When analysing the jump-off, it was the last line that made the difference. Fuchs rode it just a tad differently than Brash and in the end, it was the decision between gold and silver.

Jérome Guery was the third combination to start in the jump-off. Quel Homme de Hus (by Quidam de Revel) proved his worth, being the first to complete the jump-off without penalties. Their time of 39.07 equals the bronze medal.

Marlon Modolo Zanotelli, aboard VDL Edgar M, an Arezzo VDL-gelding come in fourth place. They are only 0.04 slower than Guéry. In fifth place we find another home rider, it's Steve Guerdat aboard Albfuerhren's Bianca (by Balou du Rouet). They finish in 39.66

Ireland, Belgium and Switserland each had three riders in the jump-off, but only the three Swiss riders all jumped clear rounds. Fuchs wins, Guerdat comes in fifth and Bryan Balsiger sixth. Balsiger in the saddle of Clouzot de Lassus (by Ugano Sitte) finish in 39.97.

Jos Verlooy and Igor (by Emerald van 't Ruytershof) are the seventh and last combination to jump a clear round in the jump-off. They finish in 40.45.

Pieter Devos and Espoir (by Surcouf de Revel) were racing like mad in the jump-off. Their time of 37.51 would've been the winning one, if it wasn't for that last Rolex-jump. They took down a beam, which put them in eight place. 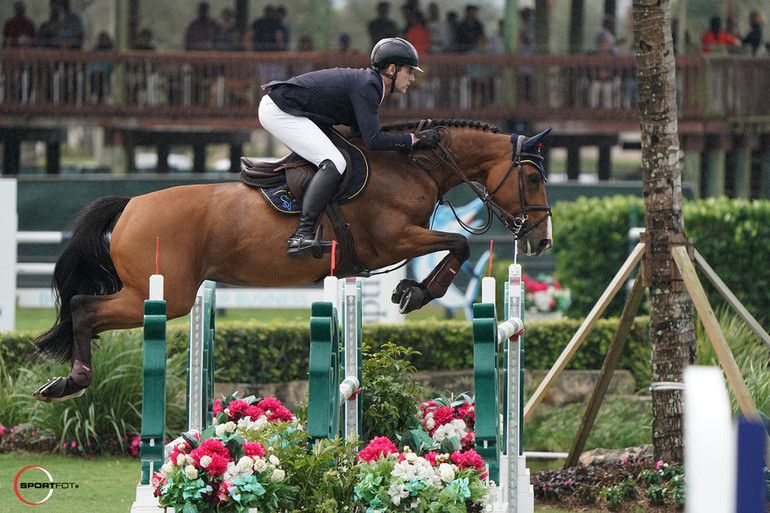 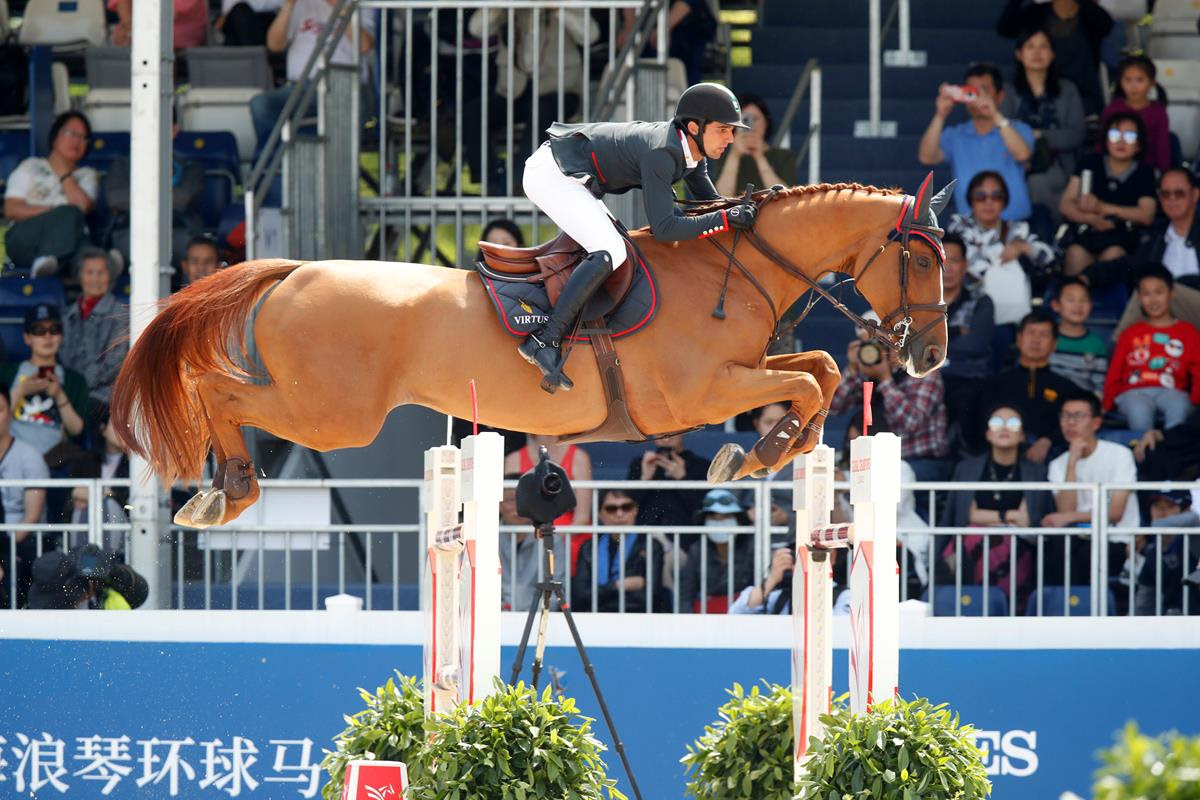 Marcus Ehning's Firth of Lorne to enjoy his competition retirement.