It was a beautiful Atherton, California evening as spectators gathered for the $50,000 Stephen Silver Grand Prix on the Grass Jumper Field. The class was sponsored by Stephen Silver, a Silicon Valley based gemologist, geologist, diamonteer, and philanthropist. Jared Silver, President of Stephen Silver Fine Jewelry, stated, “Philanthropy is the cornerstone of our business, and we actively seek out local partners like the Menlo Charity Horse Show who make a direct positive impact on our community. We are proud to have sponsored the Menlo Charity Horse Show for ten years running, returning once again this year as the Grand Prix Sponsor.”

The action-packed day culminated in tonight's Grand Prix, which kept spectators on the edge of their seats. Alan Wade's course seemingly utilized every inch of the Grass Jumper Field. In round one, seventeen of the top horse-and-rider combinations took to the ring. Only four pairs jumped clear, earning their spot in the jump off. The final four included Patrick Seaton aboard two mounts - Skipio K and Crunch K, Aya Clear riding Famorku, and Matt Archer aboard Luigi VD Bisschop. It was a race against the clock after a few course adjustments from Alan Wade after round one. Ultimately, speed demons Matt Archer and Luigi VD Bisschop, owned by Rhys Farms, LLC, galloped into first place with a clear jump off time of 36.505.

Grand Prix winner Matt Archer commented, “They create a good amount of atmosphere here at Menlo. It’s very special. The organizing committee and all of the people that donate their time all year long do such an incredible job - they make this event happen. I am really grateful for all of their effort. Luigi’s energy tonight felt really, really good. He had a couple days rest, so he was just happy. He jumped an unbelievable first round. Luigi is just really, really smart. He gets the sport. He understands that the object is to jump clear. He truly understands that, not just in his mind but in his heart. He always, always tries to do the right thing. He is the most genuine and incredible horse I’ve ever had. He’s a dear, dear friend of mine and is the horse of my career." 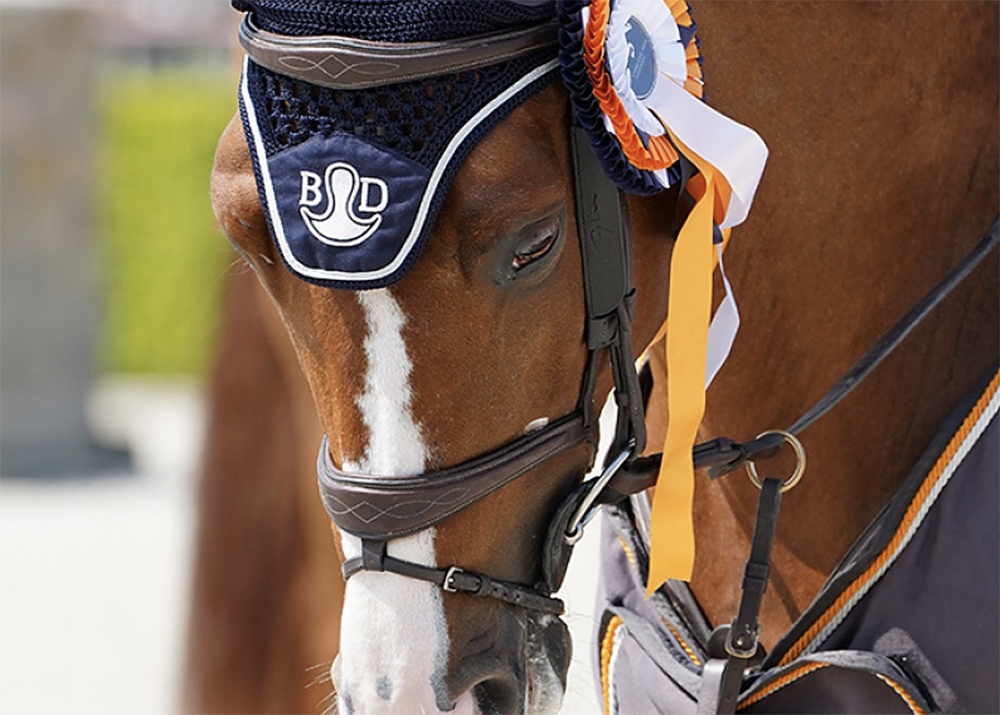 No World Cup Finals for Sanne Thijssen: "Jumping like this for three days in a row is quite a challenge for Con Quidam..."