The mare Casalor (Casall x Acodetto) will from now on be seen under Abdel Said.

Casalor was noticed as a 7-year-old mare with Jérôme Gachignard at the CSI in Barcelona. She was then taken over by Denis Polge, Pascal Lenoir and Luc Madrennes. The junior rider Gaurier Lenoir continued riding the mare and was eligible to participate in the European Championship.

The duo did not go unnoticed and the mare was then recommended by Elise Mégret to the Egyptian rider Abdel Said, who will try her out at the end of the Young riders CSIO in Opglabbeek and acquire her afterwards. 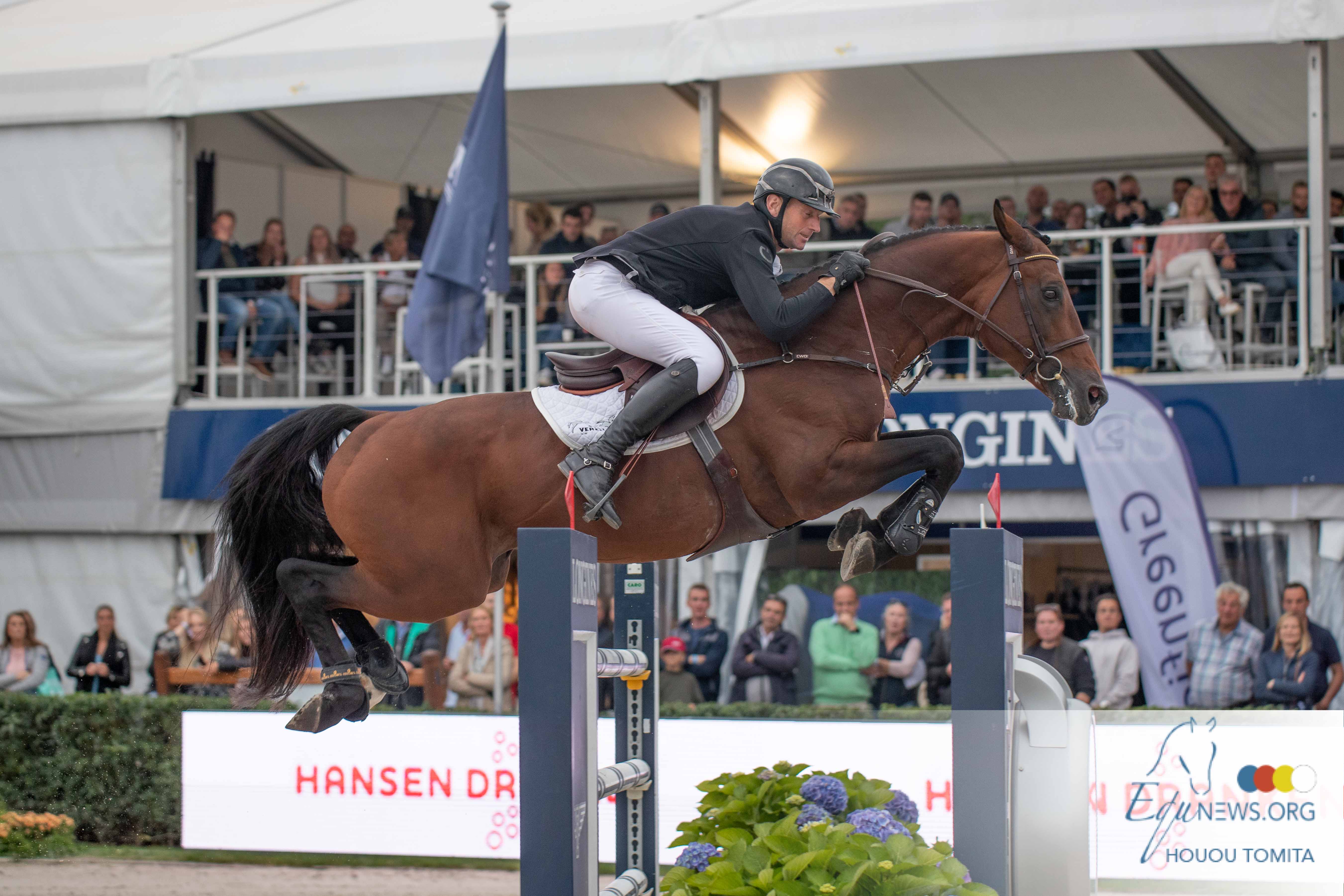 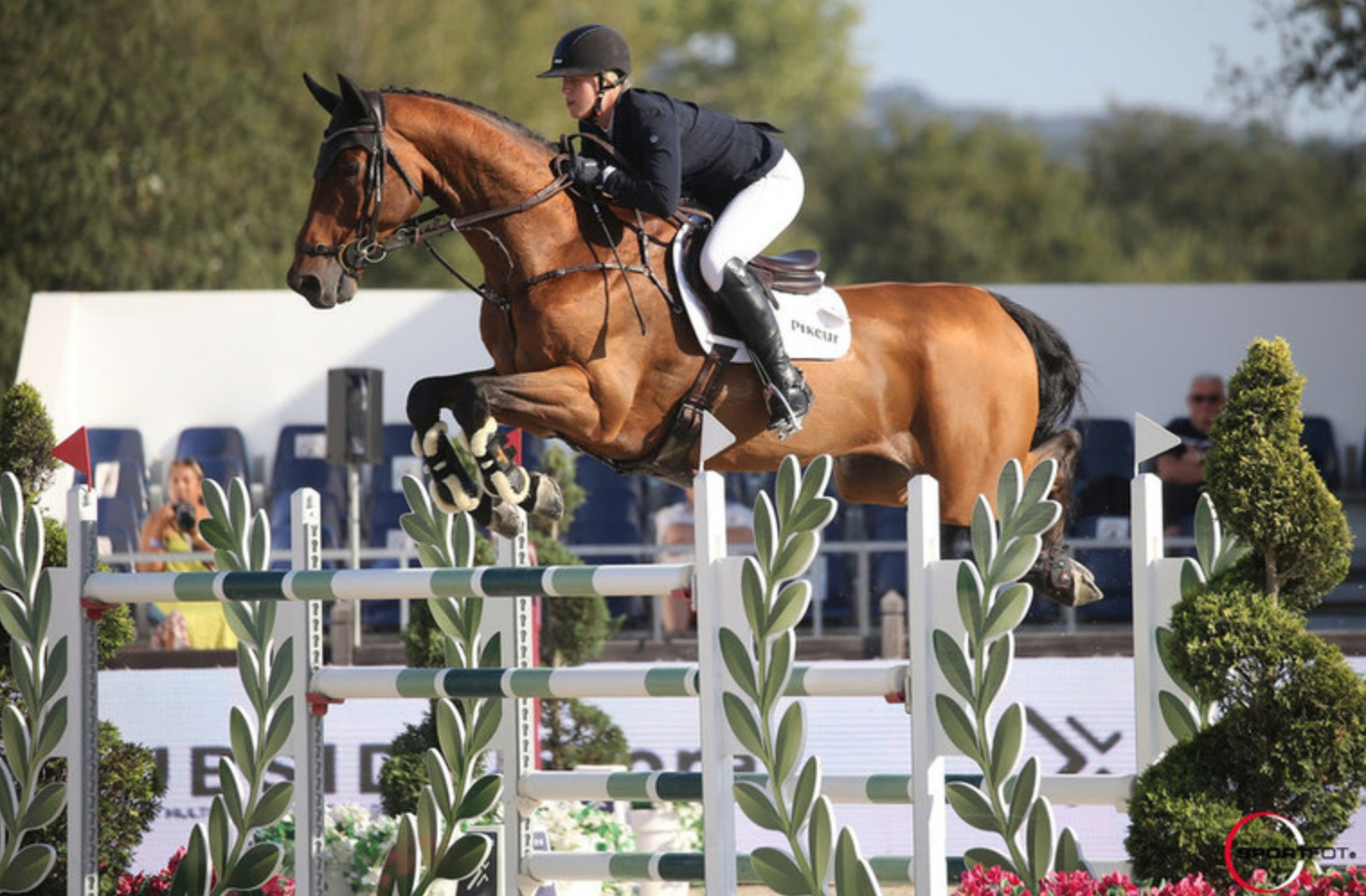