The eight year-old Selle Français-mare had some great results as a young horse. With Paul Lescaillet, she was third in the CSI2* in Canteleu. In 2018 she won the CSIYH1* in Sancourt, both in april and in juni. She was also the victor in de CSIYH1* in Le Touquet.

Staut and the mare are in Paris right now. They competed in the CSI5* 1.45 and finished with nine points. 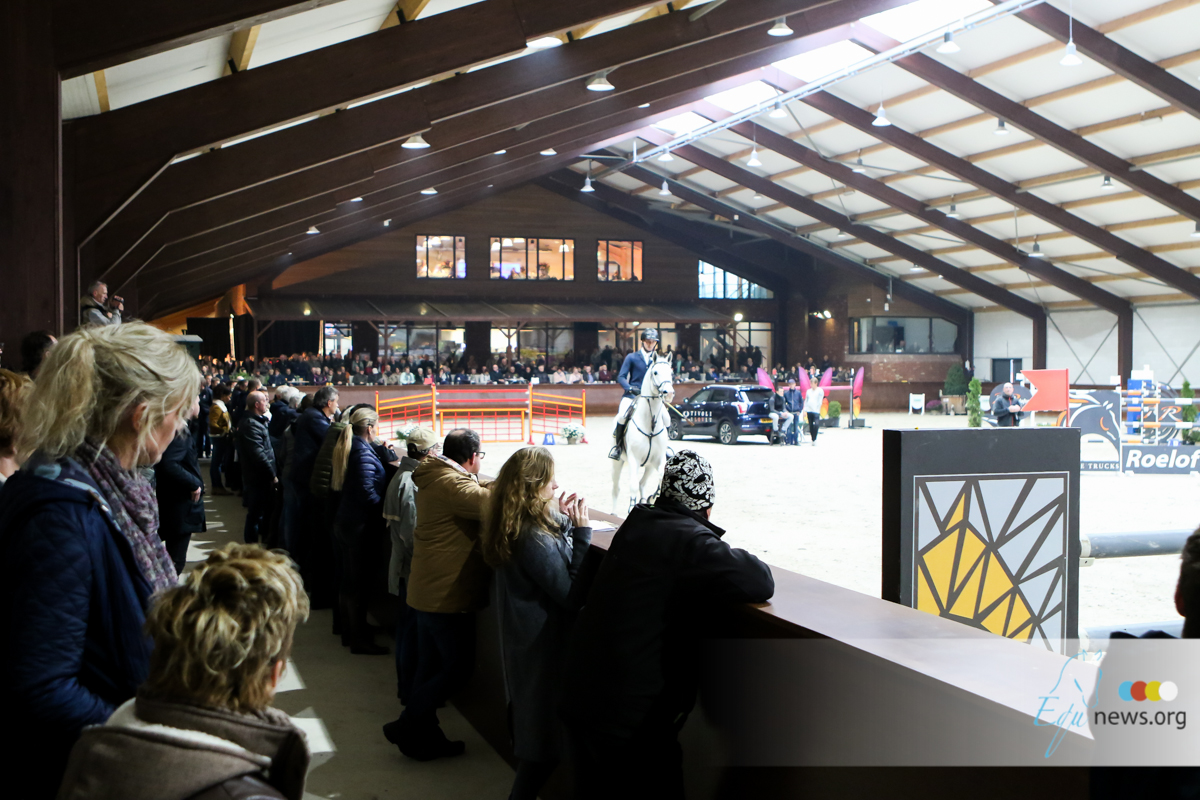 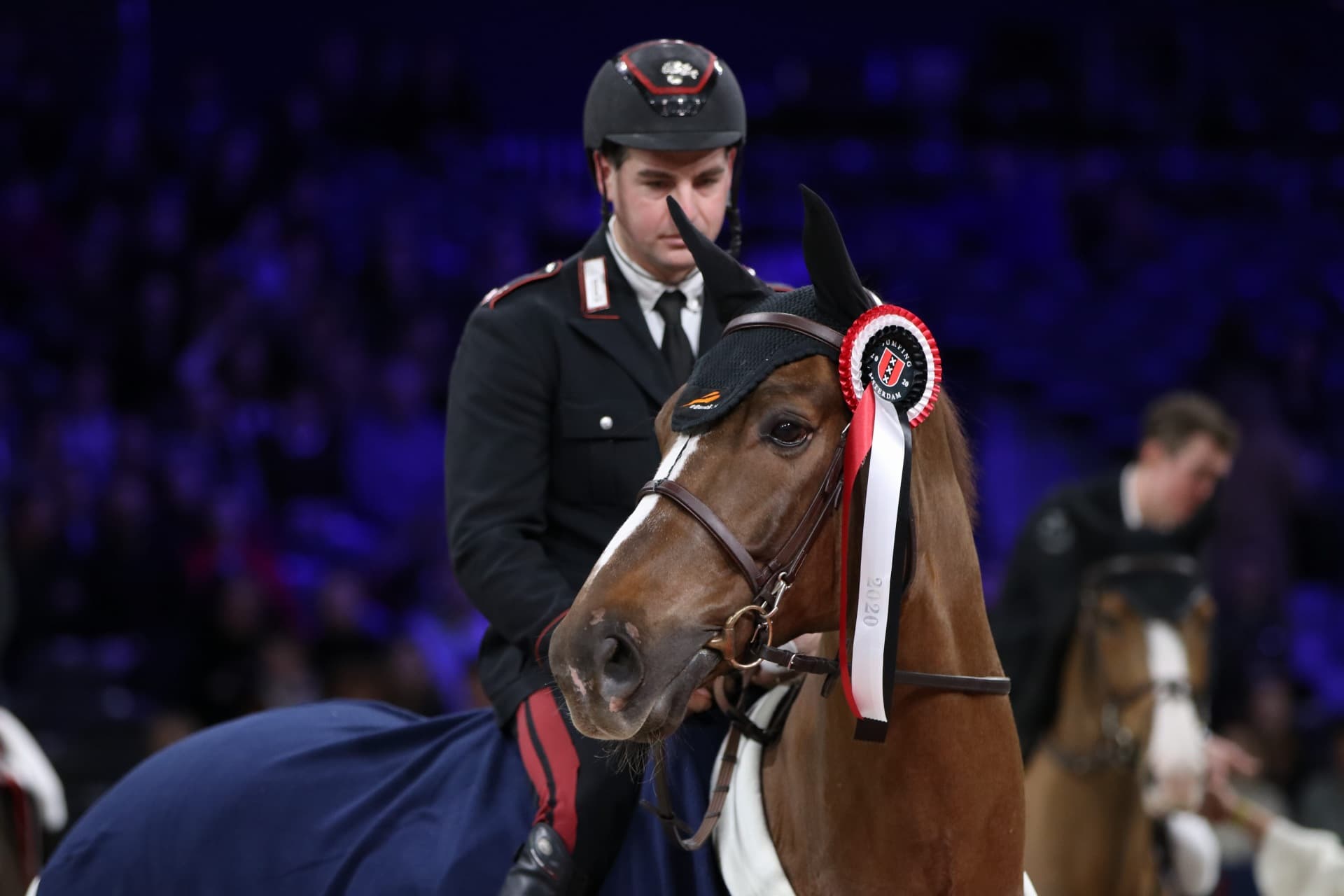 No one can beat Emanuele Gaudiano and Kingston in 1,45m Heineken 0.0 Prize of Amsterdam