The last class of the day has just finished in Waregem. It was a 1m55 class ridden in two rounds. The victory went to the German rider Philipp Weishaupt. He and Coby 8 (f. Conatgio) jumped the fastest second round.

The best 13 combinations of the first round were allowed to come back for the second. And in that second round Philipp Weishaupt ruled the show. With Coby 8 (f. Contagio) under the saddle, he jumped a clear round in 36,33 seconds. The second place went to the number one rider of the world, Steve Guerdat. He rode Alamo (f. Ukato) to the finish medal in 36,57 seconds. Gregory Wathelet was the best Belgian rider on the third place. He saddled Mjt Nevados S (f. Calvados S) to clear the course in 36,96 seconds. 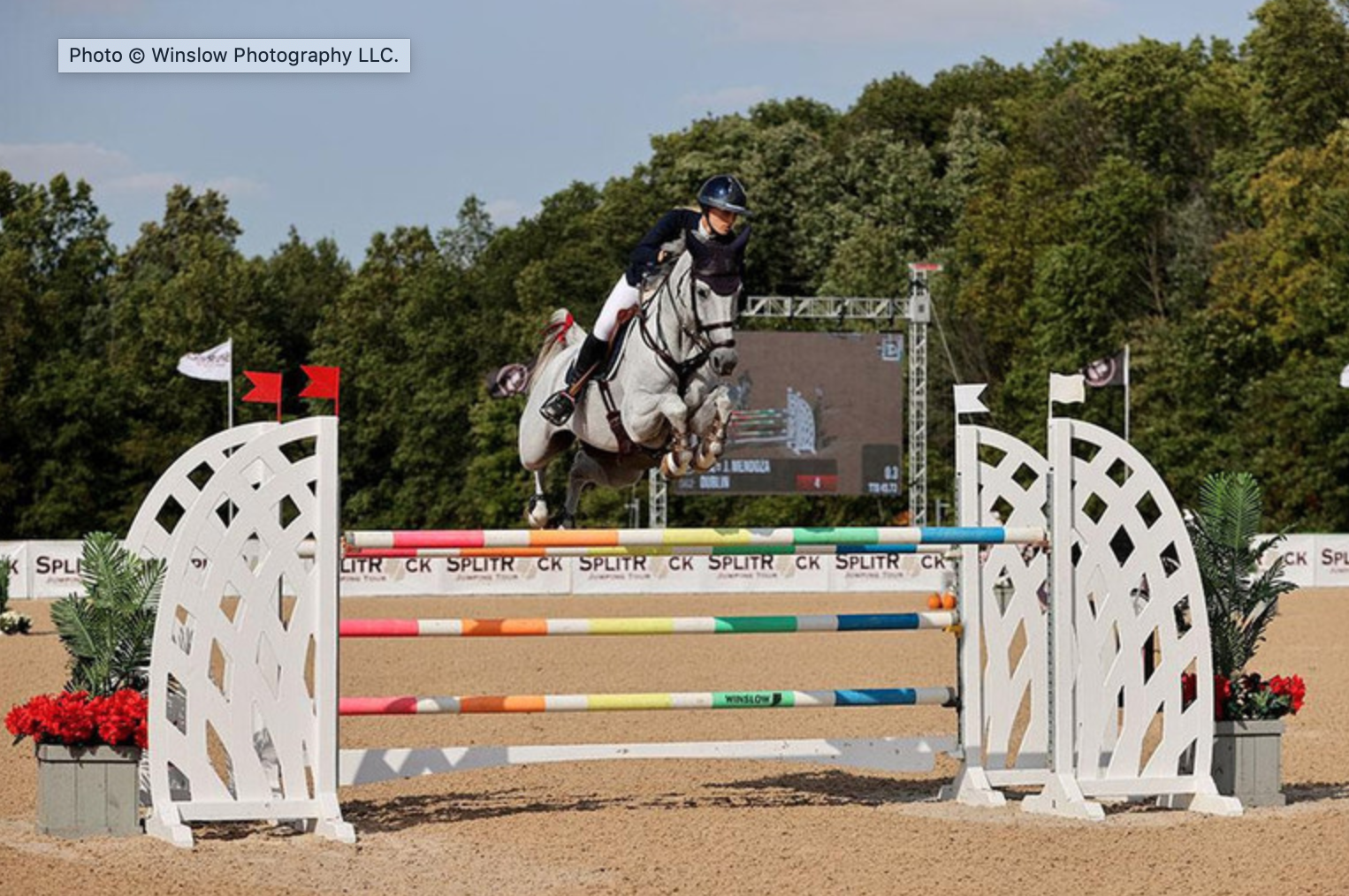 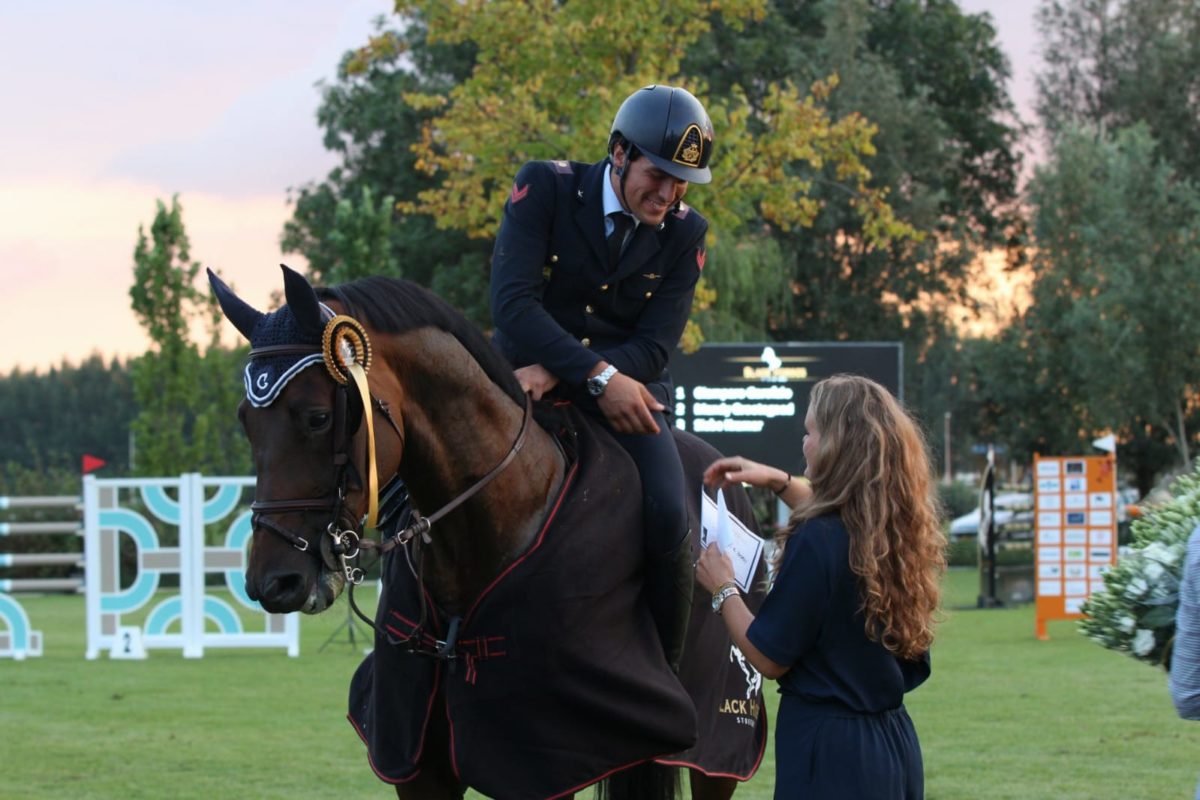