Alan Wade’s (IRL) course under the lights tested all of the horses and riders Saturday night, and only those three, out of the 41 starters, were able to advance to the jump-off. It took 17 rounds before Meredith Michaels-Beerbaum and Artemis Equestrian Farm LLC’s Fibonacci 17 were the first pair to jump clear in round one. Another 17 rounds, and Laura Kraut and Cherry Knoll Farm Inc.’s Cedric jumped the second clear to make a jump-off. Second to last, Ben Maher and Tatiana Korsakova’s Diva II put in the third clear trip. The three combinations returned to settle the final standings in one more round.

Michaels-Beerbaum and Fibonacci 17 were first to return, jumping clear over the short course in 46.31 seconds. Kraut and Cedric had one rail down in a slower time of 46.76 seconds. Maher and Diva II were last to go, clearing the course in 46.03 seconds for the win. 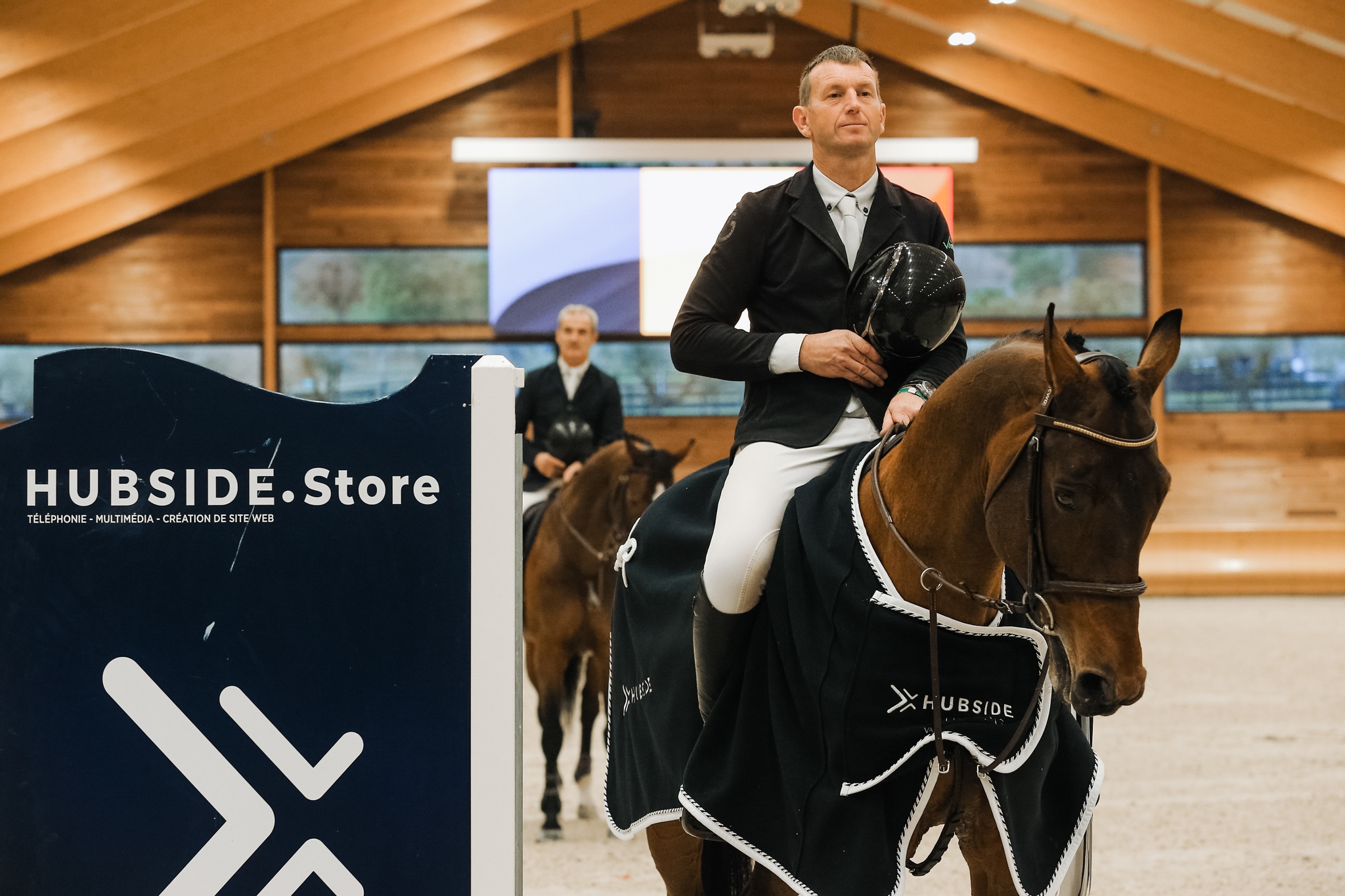