At St Tropez the CSI4* 1m45 Longines Ranking was the last class of the day. It finished with a brilliant victory for Italy's Emanuele Gaudiano and his Carlotta 232 (by Chaccomo) in 60.86 seconds.


Gaudiano kept his competition at bay by taking the victory from Swiss rider Steve Guerdat and his Ulysse des Forets (by Col Canto)with whom he took second place in 64.76 seconds. In third place it was then Paolo Paini and Chaccolie (by Chacco Blue) with 64.79 seconds.

In fourth place it was then Alexis Deroubaix with Timon of Aure and a fifth place for Luis Sabino Goncalves with Unesco. 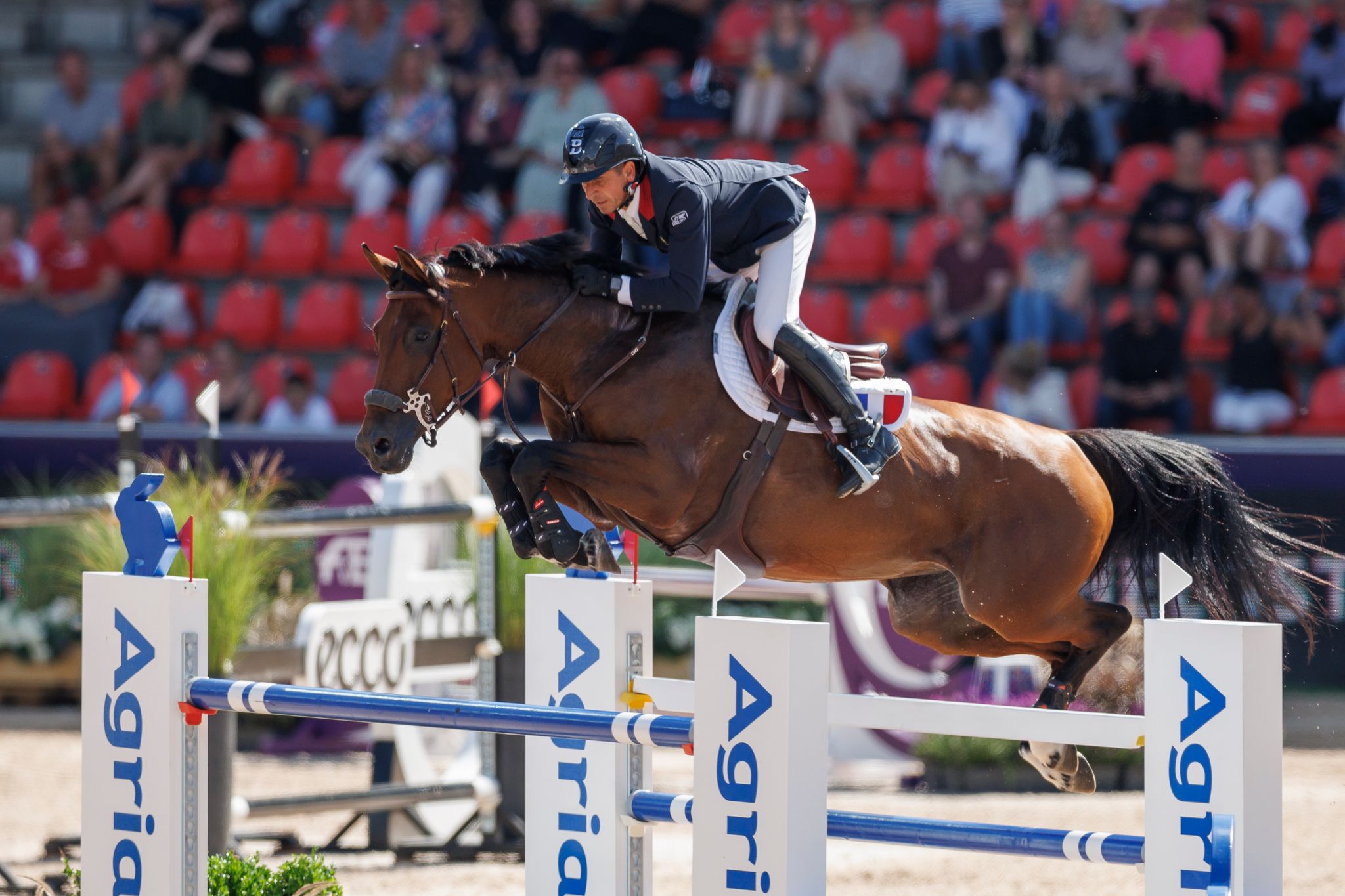 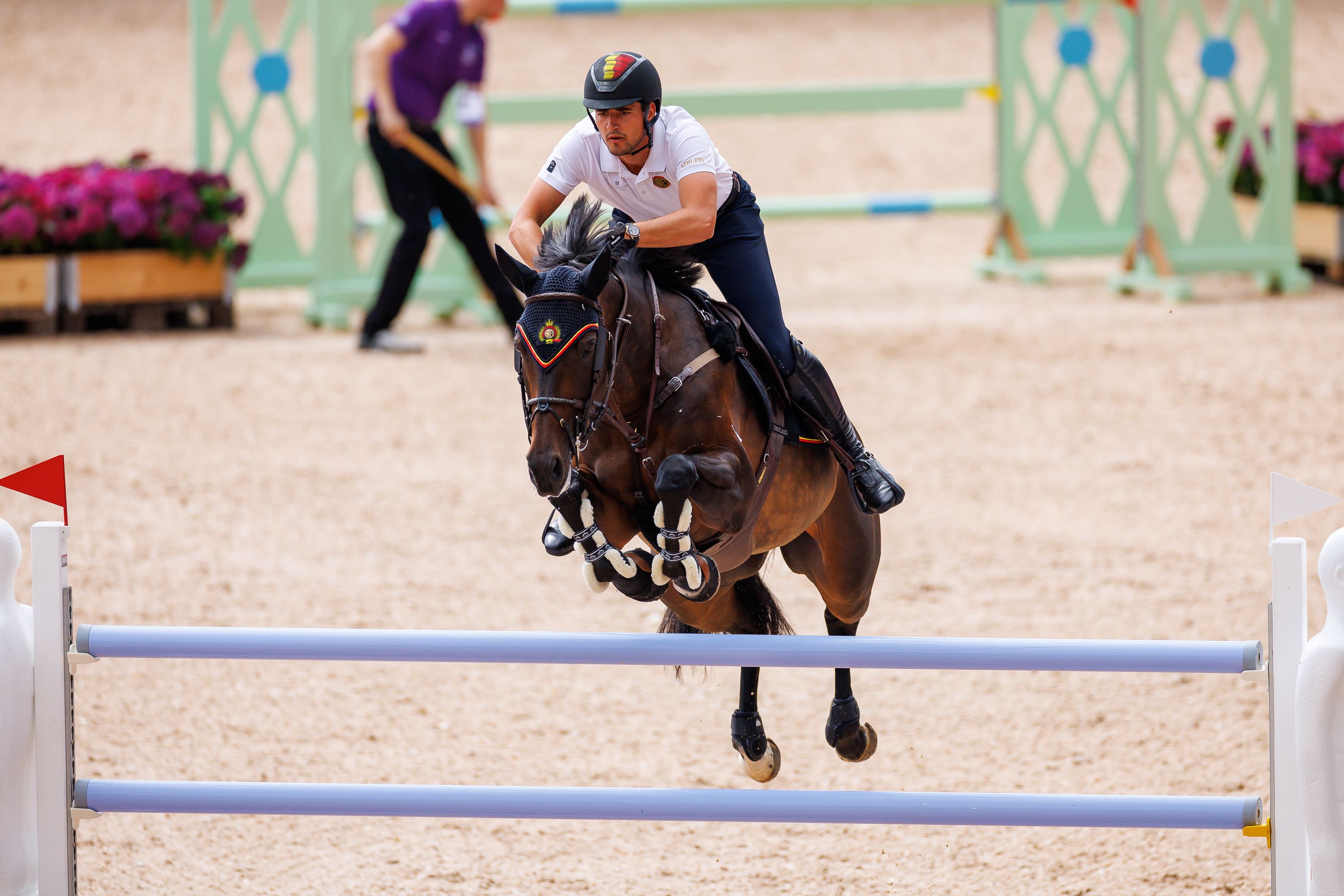 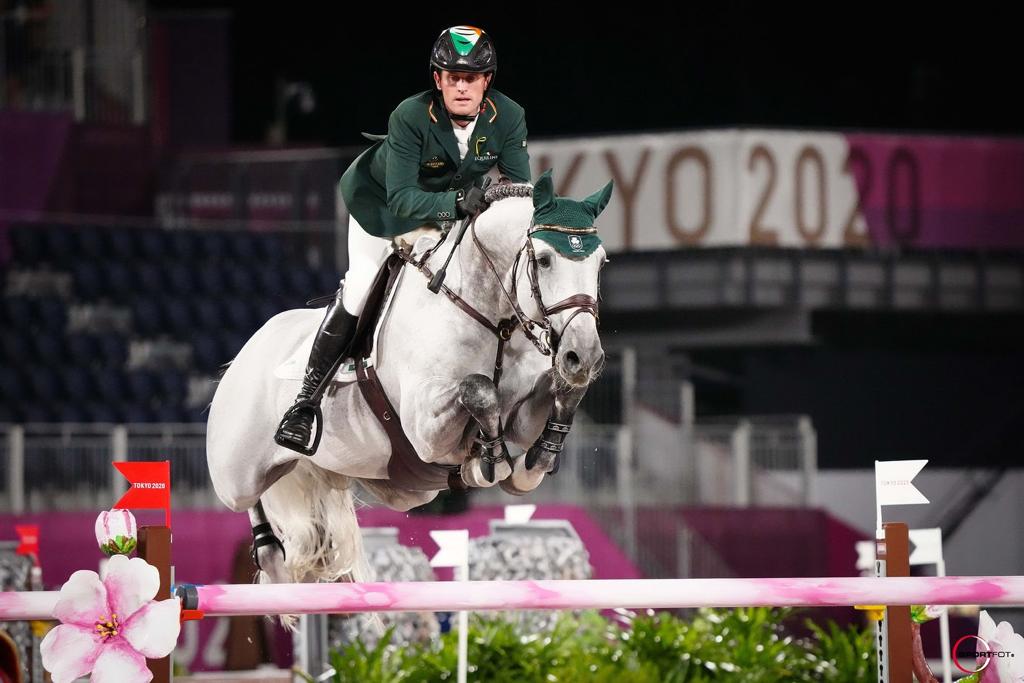 This week LIVE: Don't miss any of the jumping spectacle of Eschweiler, Lanaken and Opglabbeek!