A field of 57 horses and riders tried to tackle the technical and demanding course, with only seven making it clear to the jump off.

Engle was one of the earlier riders in the ring with the 18-year-old Indigo, and showed everyone how to do it, turning in their signature fault free performance. In the jump off round, the pair again executed fault free in a time of 38.92 seconds.

Jack Hardin Towel and Carlo placed second with two penalty free rounds in a time of 40.01 seconds. Third place went to Hector Florentino, who rides under the flag of the Dominican Republic, and Venus, also penalty free and stopping the clock in 41.32 seconds.

"Indigo is amazing," said Engle after the win. "Every time he goes in the ring it is just a plus and has been for the last couple of years. He feels like he did when he was eight years old. He was so enthusiastic coming down to the ring he was literally prancing. He just loves it. Loves going in the ring and loves being competitive."

Theo Genn piloted Posh, owned by Victoria Watters, to a stunning victory in the $5,000 L.V. Harkness 1.40 M Winning Round class. The format of the class allows for the top 10 horse and rider combinations to return for a jump off round. Faults from the first round carry over to the second round.
Genn and the little chestnut mare turned in two penalty free rounds in a time of 38.415 seconds for the win. 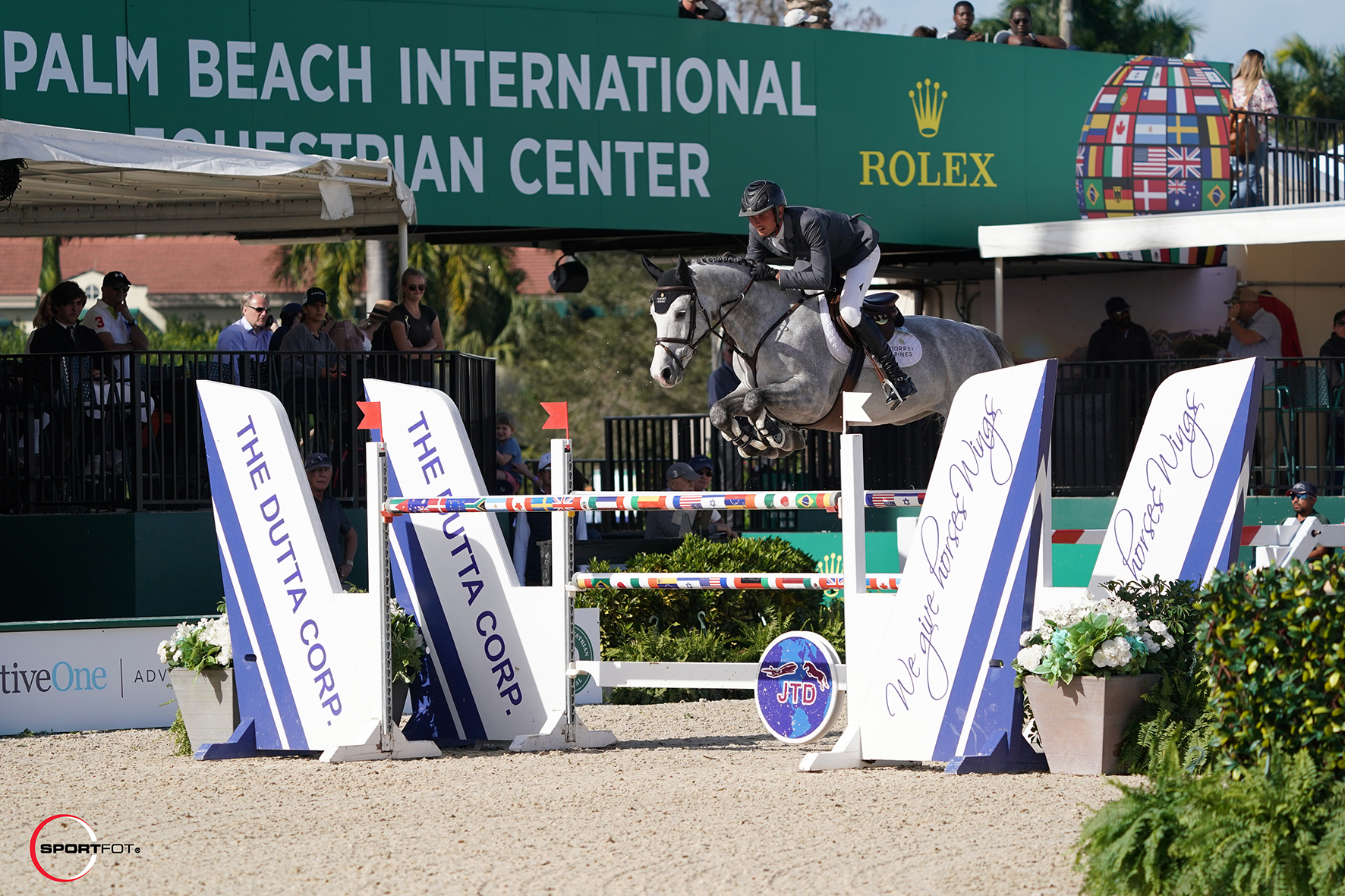 World Cup finals: Steve Guerdat can be the first one to win the final for the first time 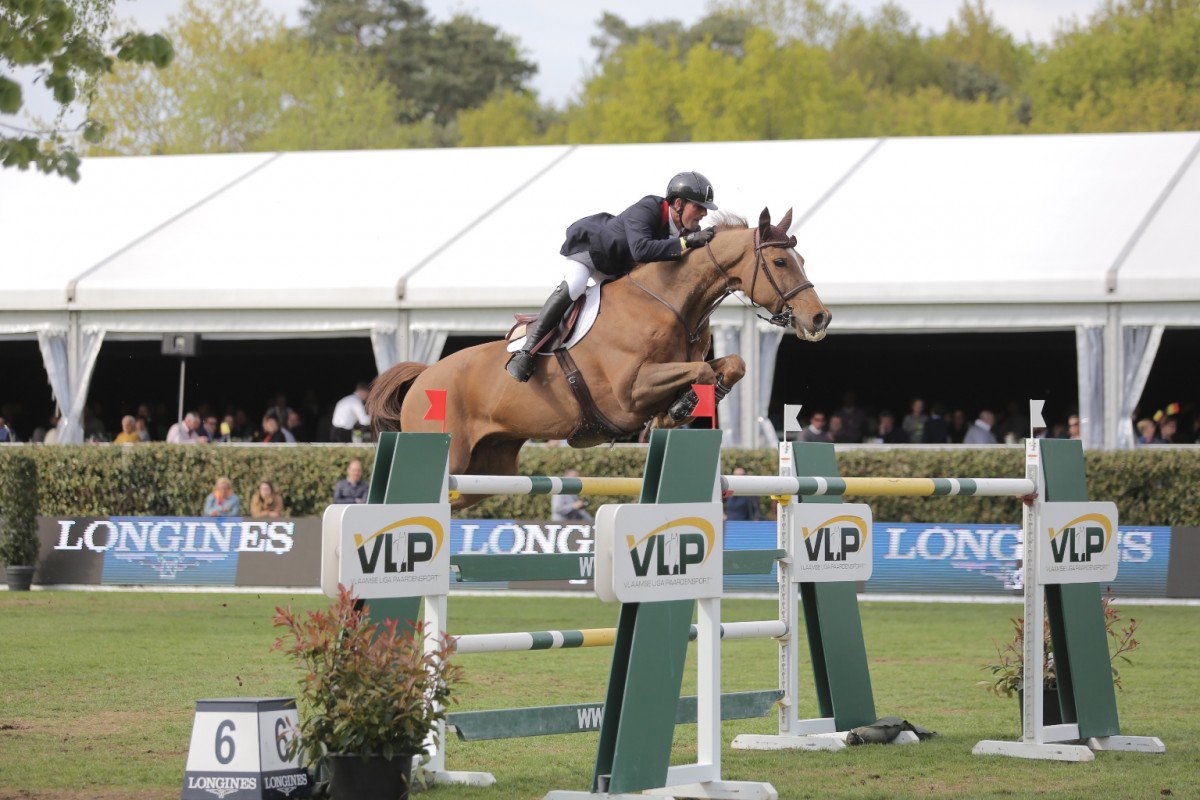