Both riders live in Congo. The top five was completed by Belgium's Dominique Joassin and South-African Jaco Gertenbach.

"The show was amazing and had a magnificant atmosphere," states Eric. "I've had the opportunity to start here thanks to Rawbank, the owners of the horse I was riding. Winning the big class on Saturday but Rawbank Opale and I didn't manage to win it all."

The course was built by Jody Fourneau from Belgium. 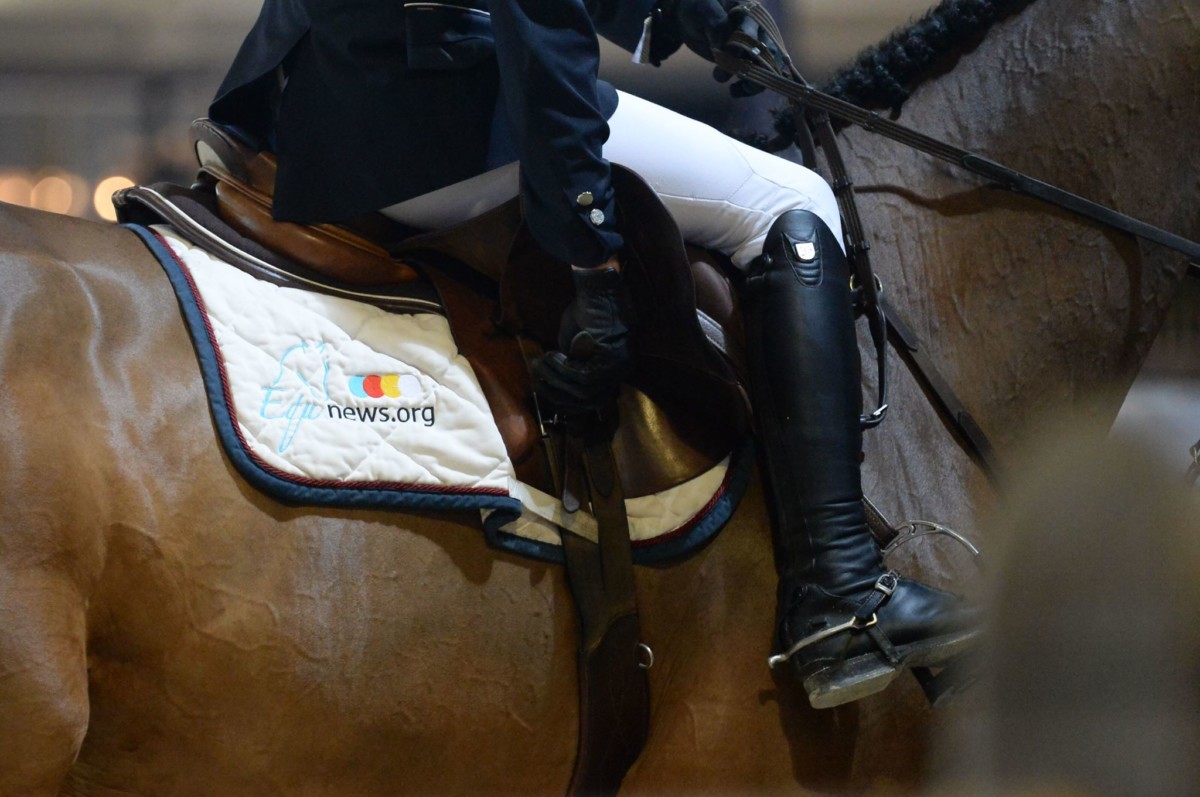 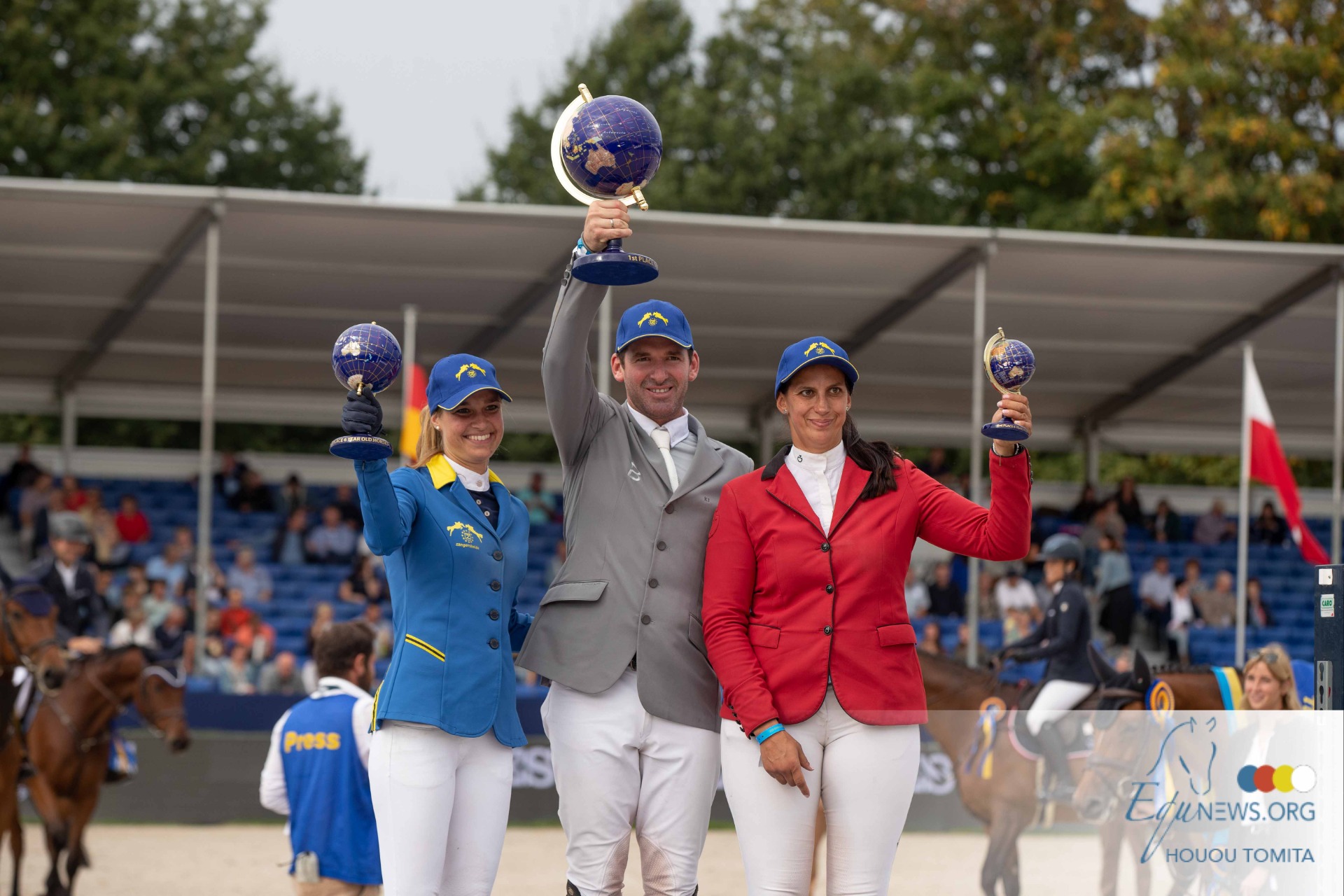 Health tips for your horse in the winter...