After a exciting day in the Super Final of the Nations Cup in Barcelona it is team Belgium that went home with the titel. However they had to work for it in a field where it was raining penalties for every nation.

Two out of the four riders for the Belgium team remained clear. Both Niels Bruynseels and his Ganzia de Muze (by Malito de Reve) and Nicola Philippaerts with H&M Harley v Bisschop (by Dulf van den Bisschop) finished in the clear. Pieter Devos and Claire Z finished with 12 penalties, while Jos Verlooy and Caracos also finished in 12 penalties. The team finished in first place with 12 penalties and 228.40 seconds.

Defending champions the Netherlands also finished with 16 penalties in a fifth place. 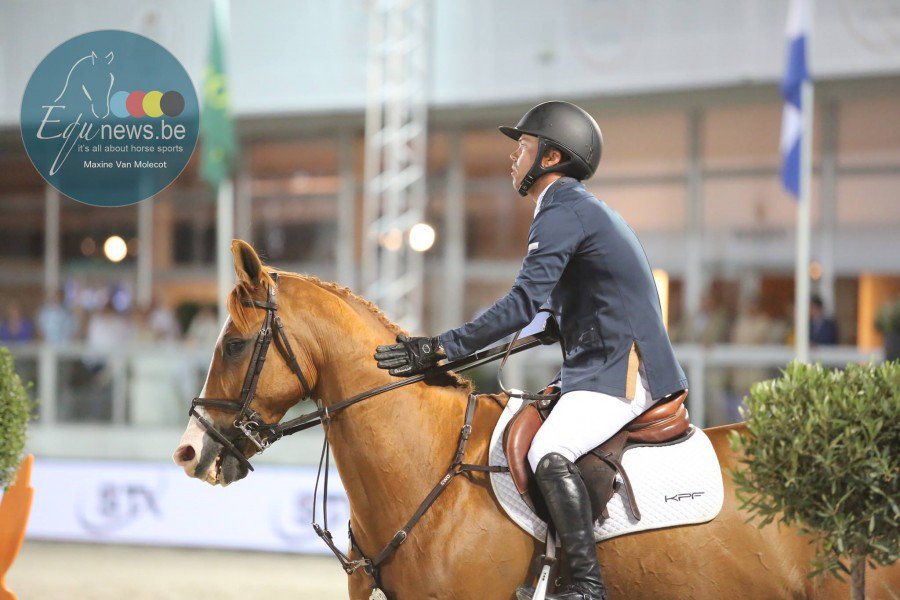 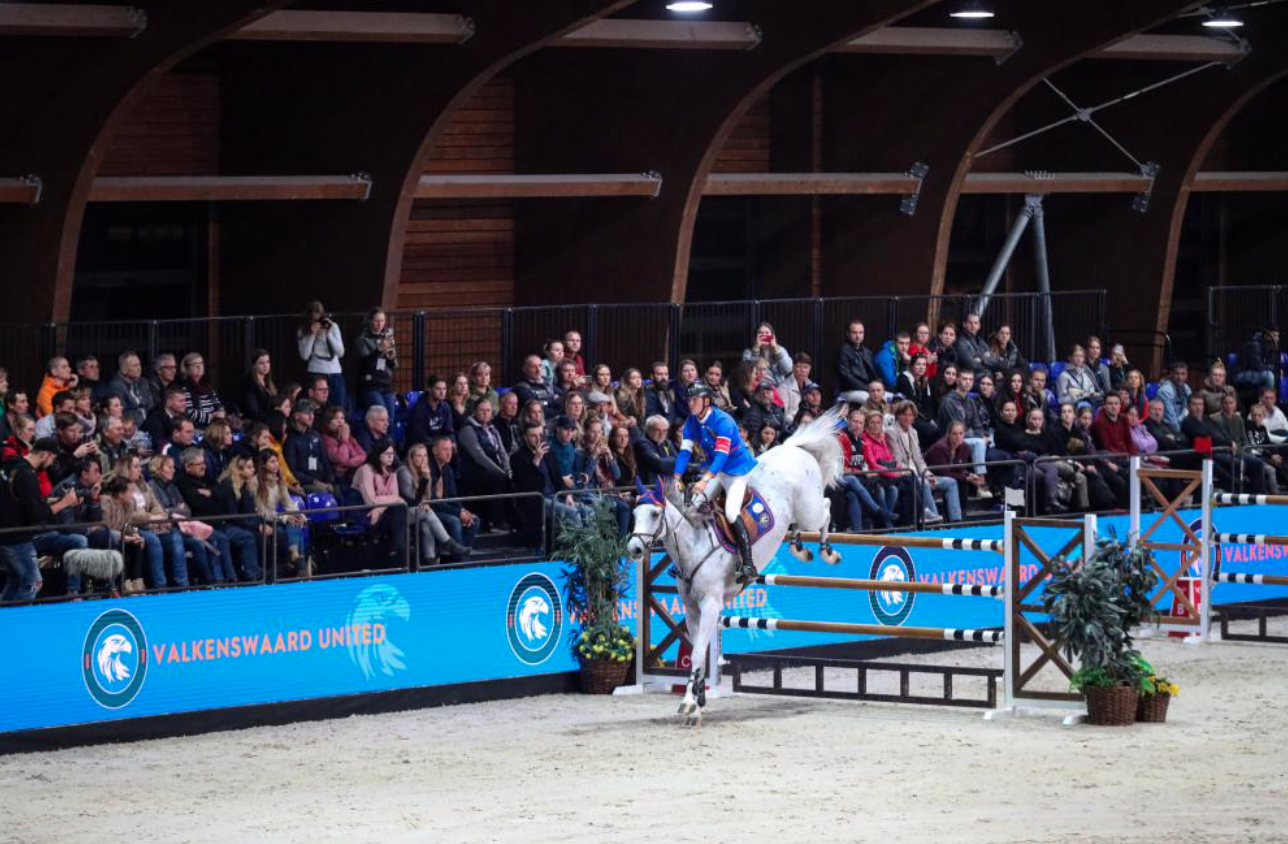 Koen Vereecke and Jativia top the Grand Prix of Moorsele