The 1m50 class in Spruce Meadows, Calgary has just ended. The class was going over two rounds and in the second round, there were only the 10 best riders of the first round. It was eventually Philipp Weishaupt who won the class with Solitaer (Salito). He rode his second round in 53,25 seconds. They were followed up by Conor Swail and GK Coco Chanel (Clarimo). They were 1 second slower in a time of 54,38 seconds. Jim Ifko and Un Diamant des Forets (Diamant de Semilly) took the third place after a round in 54,95 seconds. 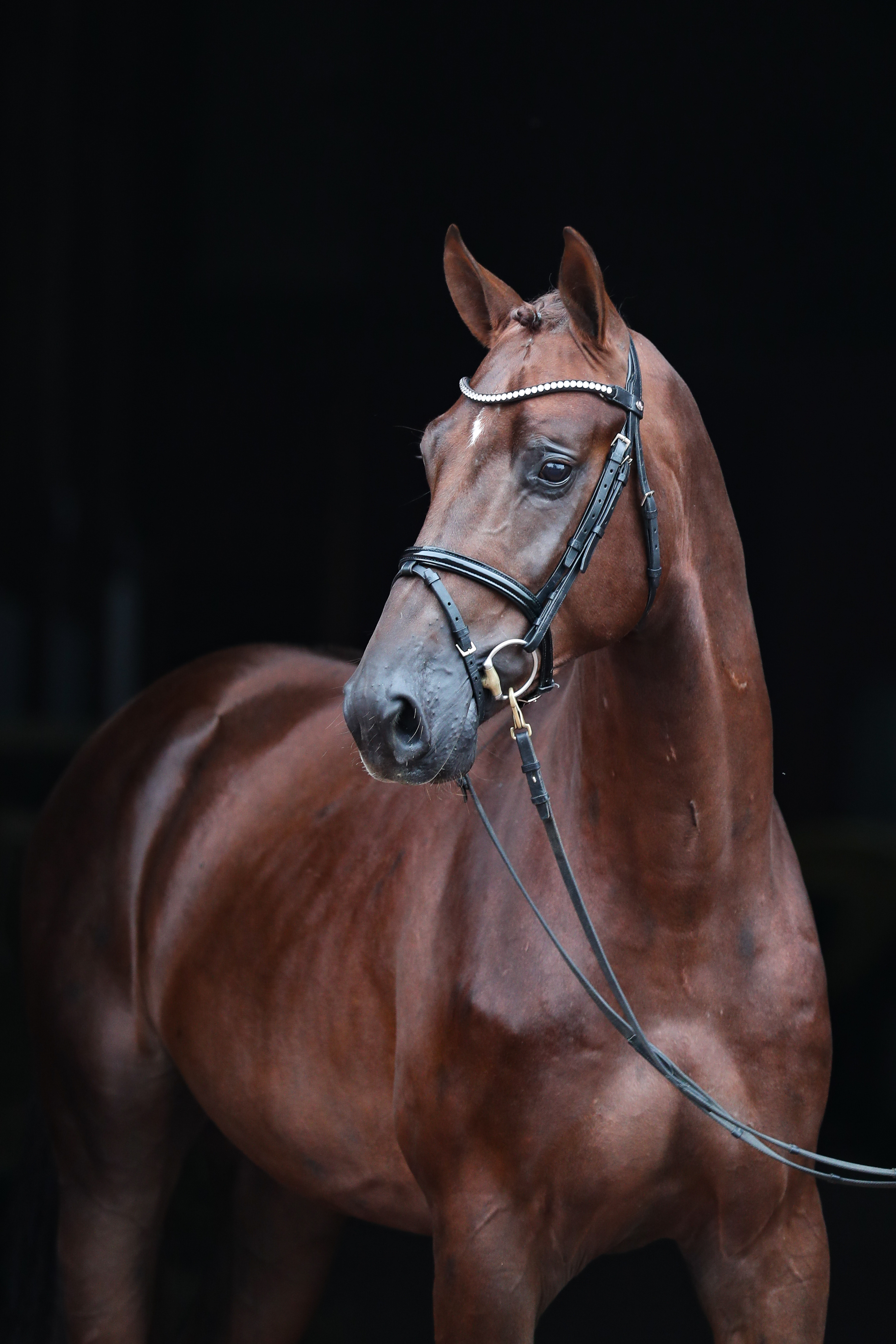