The Longines rankingclass of the CSI4* competition has just been ridden in Hubside. It was a 1m45 class with jump-off. 45 riders entered the show ring for this class and 17 of them managed to ride a clear first round and came back for the all-deciding jump-off.

Riders were doing everything in their power to take the victory home and the French rider Nicolas Delmotte lead the jump-off almost the entire time. Very early in the final, he jumped a clear round with Urvoso du Ruch (f. Nervoso) and finished in 38,82 seconds. Jessica Springsteen was the first rider to get a faster time than Delmotte but her Volage du Val Henry (f. Quidam de Revel) kicked the last fence down. She would end on tenth place eventually.

Bertram Allen was the first rider to clear the course and ride a faster time than Delmotte. He jumped a clear round with Lafayette Van Oversis (f. Kashmir van Schuttershof) under the saddle. After that, he could only wait what the four riders after him would do. In the end no other combination managed to ride faster than Allen so his time was enough to be victorious. 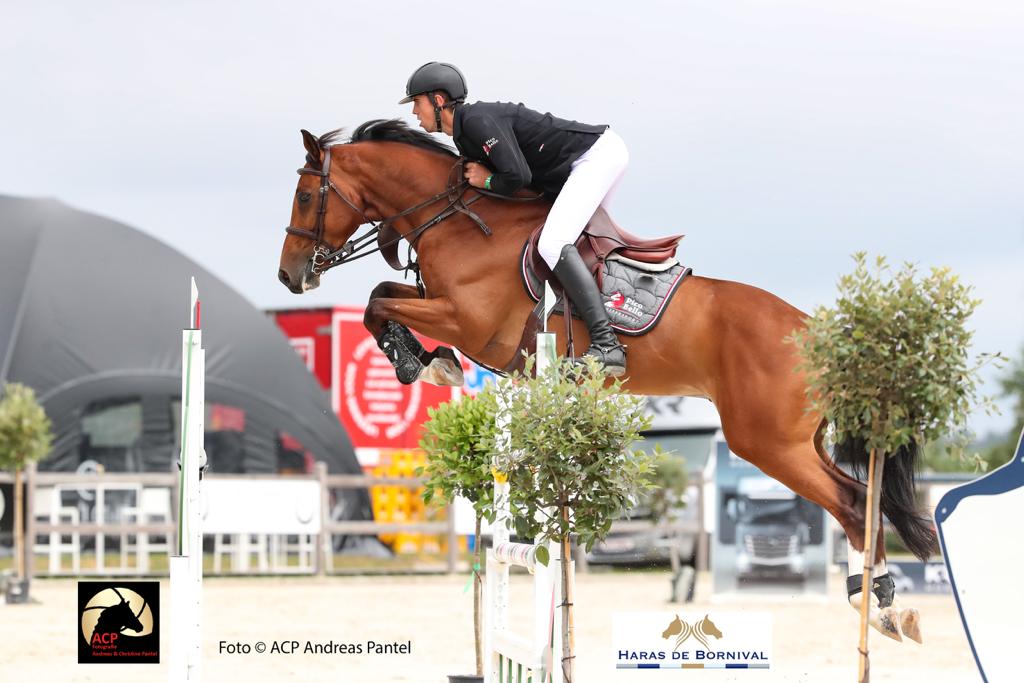 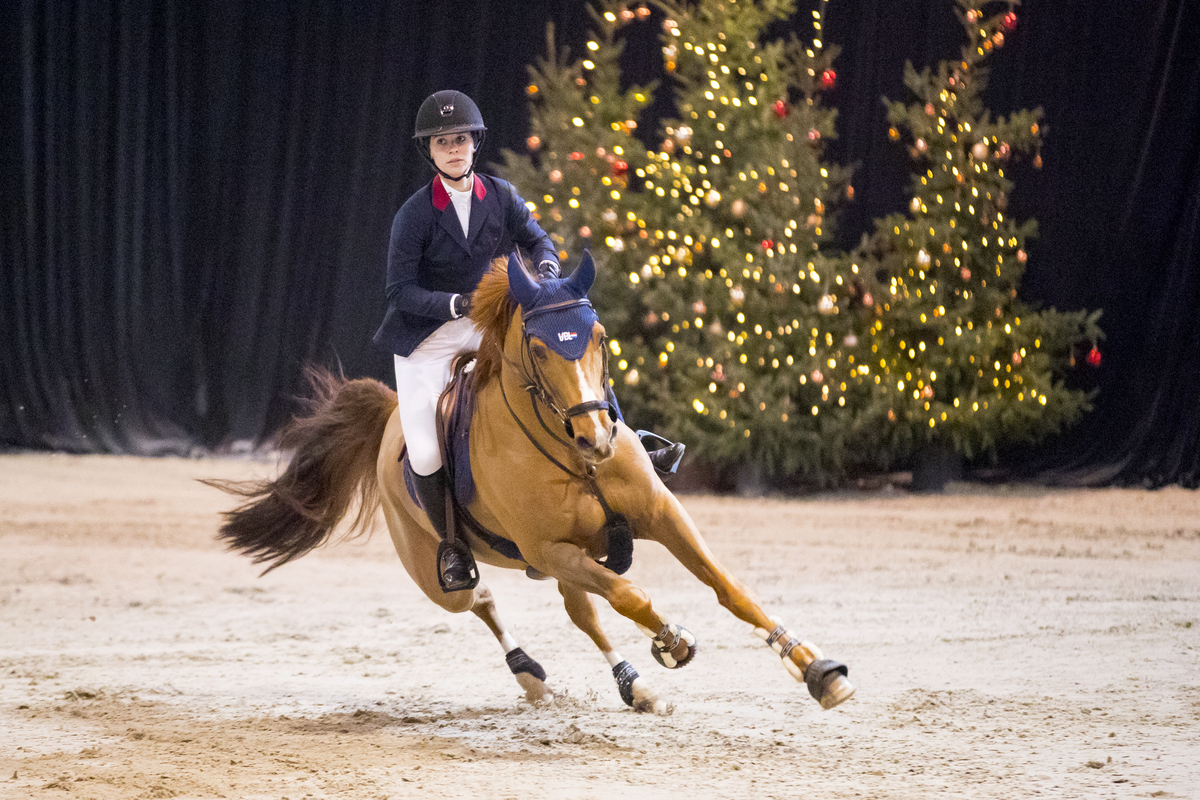