Eric Lamaze has talked about his former top stallion Hickstead. The horse died during the World Cup in Verona due to an aortic rupture. "He was the best horse in the world", Lamaze said.

The stallion Hickstaed (f. Hamlet) jumped to one victory to another until he died in 2011 during the World Cup of Verona. 'I already knew during the ATCO Midstream Cup that I had a special horse", Lamaze said. "I still remember the jump-off like it was yesterday".

In 2008, the duo won Olympic gold and jumped to a silver medal with the Canadian team during the team competition. They won Spruce Meadows in 2005. "Hickstead was the best horse in the World", Lamaze concludes. 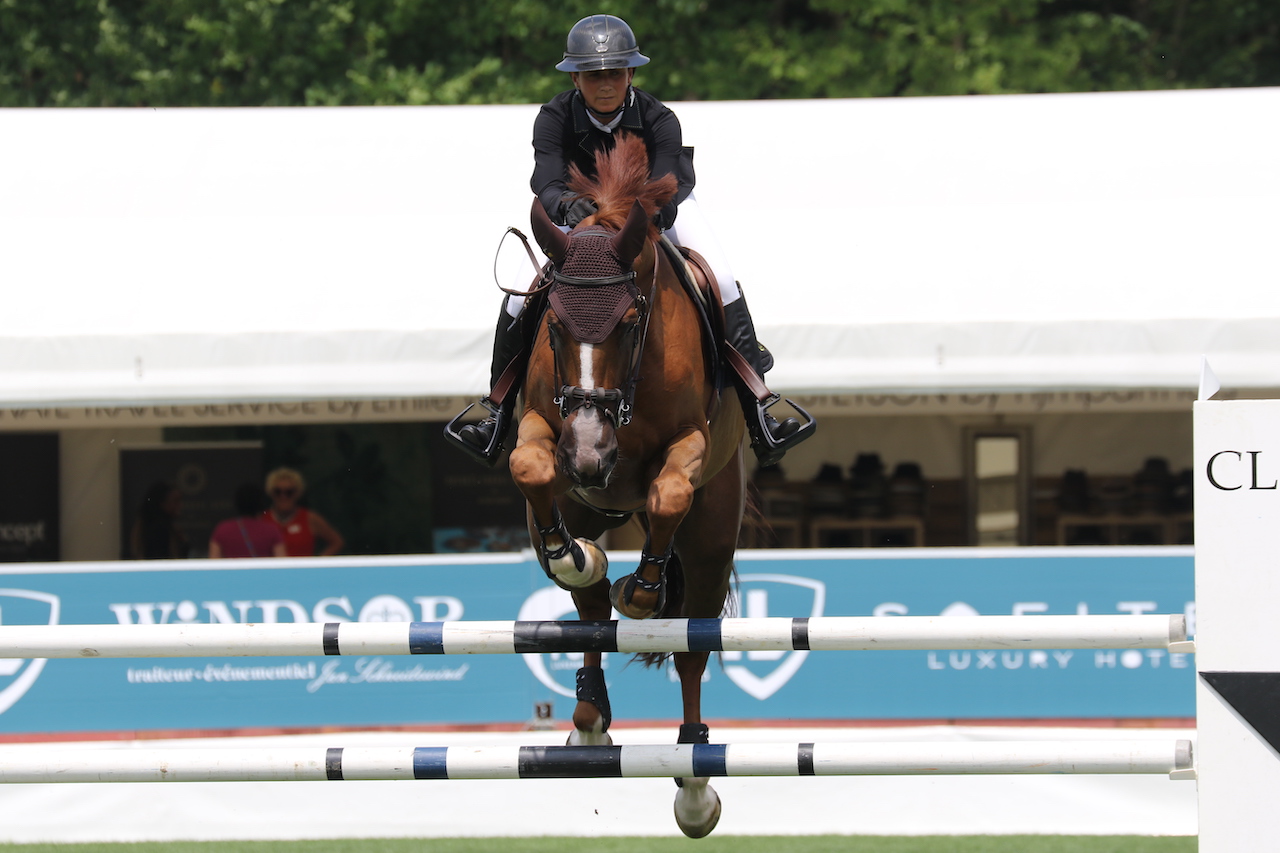 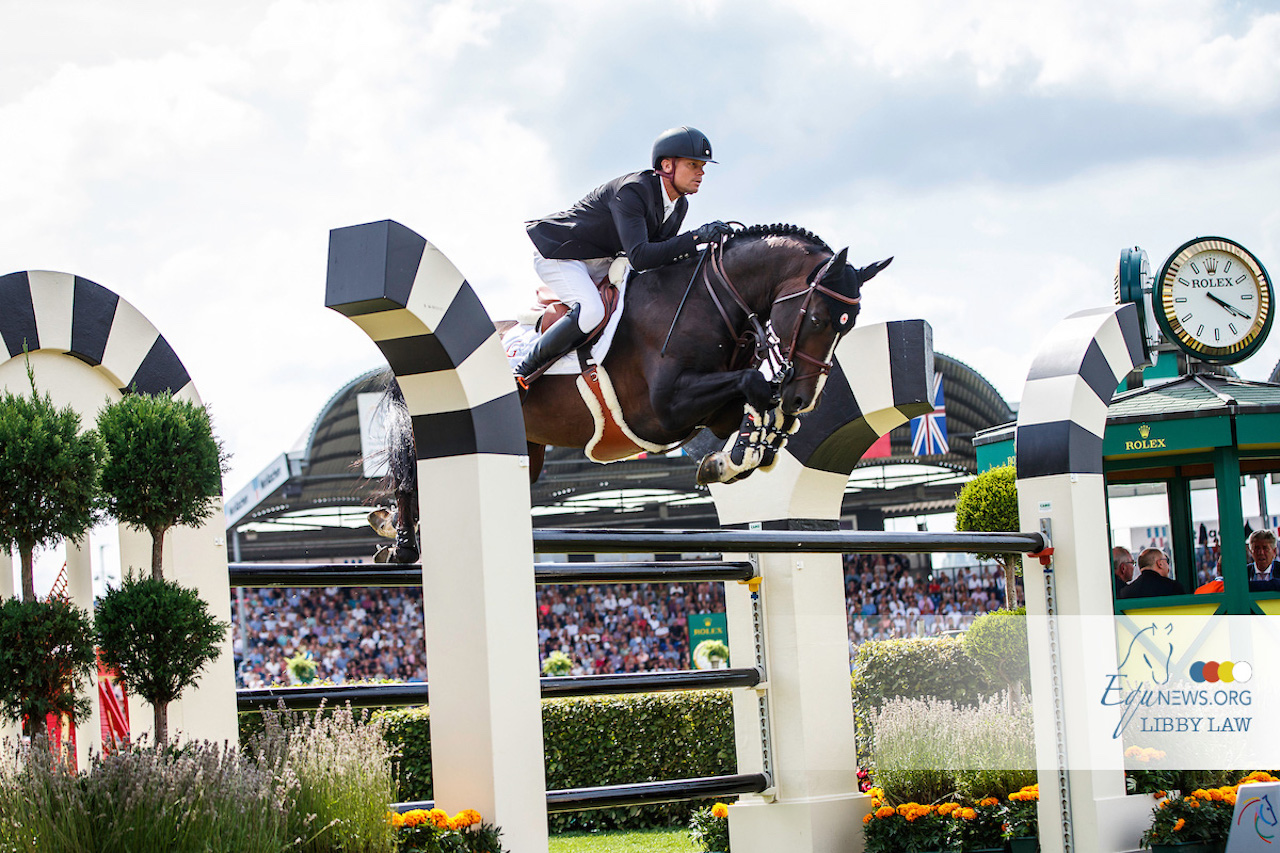 Daniel Deusser: "I haven't decided about my horse for Tokio yet"