A statement from the FEI regarding the tribunal's decision reads:

"A sample taken from the athlete on 7 August, the day of the team final at the 2019 Pan American Games in Lima (PER), tested positive for the cocaine metabolite Benzoylecgonine, a prohibited substance on WADA's banned substances list.

In its final decision, the FEI Tribunal noted that the FEI accepted that, based on a balance of probabilities, the athlete bore no significant fault or negligence for the anti-doping rule violation after drinking coca leaf tea on the day of the team final.

In a settlement between the athlete and the FEI, now approved by the FEI Tribunal, a period of ineligibility of one year has been agreed, starting on 26 September 2019 and ending on 26 September 2020. A provisional suspension imposed by the FEI on 8 November 2019 was lifted on 26 September 2020 following an appeal to the FEI Tribunal. As the athlete did not participate in competitions between the 2019 Pan American Games and the start of the provisional suspension, the full period of ineligibility has now been served.

The athlete has been ordered to pay a fine of CHF 1,500. Each of the parties must bear their own legal costs.

In addition, the athlete must complete an anti-doping education course within the next 12 months and provide both the FEI and Equestrian Canada with a certificate of completion of the course.

In its decision of 11 December 2019, the Panam Sports Disciplinary Commission had disqualified Nicole Walker's individual results on 7 and 9 August 2019, and her results of 6 and 7 August 2019 were replaced by those of the fourth Canadian team member for the team final, meaning Argentina earned a team quota place for the Tokyo 2020 Olympic Games.

The athlete and her national federation, Equestrian Canada, appealed the disqualification to the Court of Arbitration for Sport (CAS), but in a dictum published on 12 January 2021, the CAS rejected that appeal. The CAS published its full, reasoned arbitral award in April this year, allowing the FEI Tribunal to decide on the merits of the case.

Under Article 10.2.2 of the Panam Sports Anti-Doping Rules, responsibility for the management of results in terms of sanctions outside the event itself is referred to the applicable international federation, meaning that a period of ineligibility had to be imposed by the FEI". 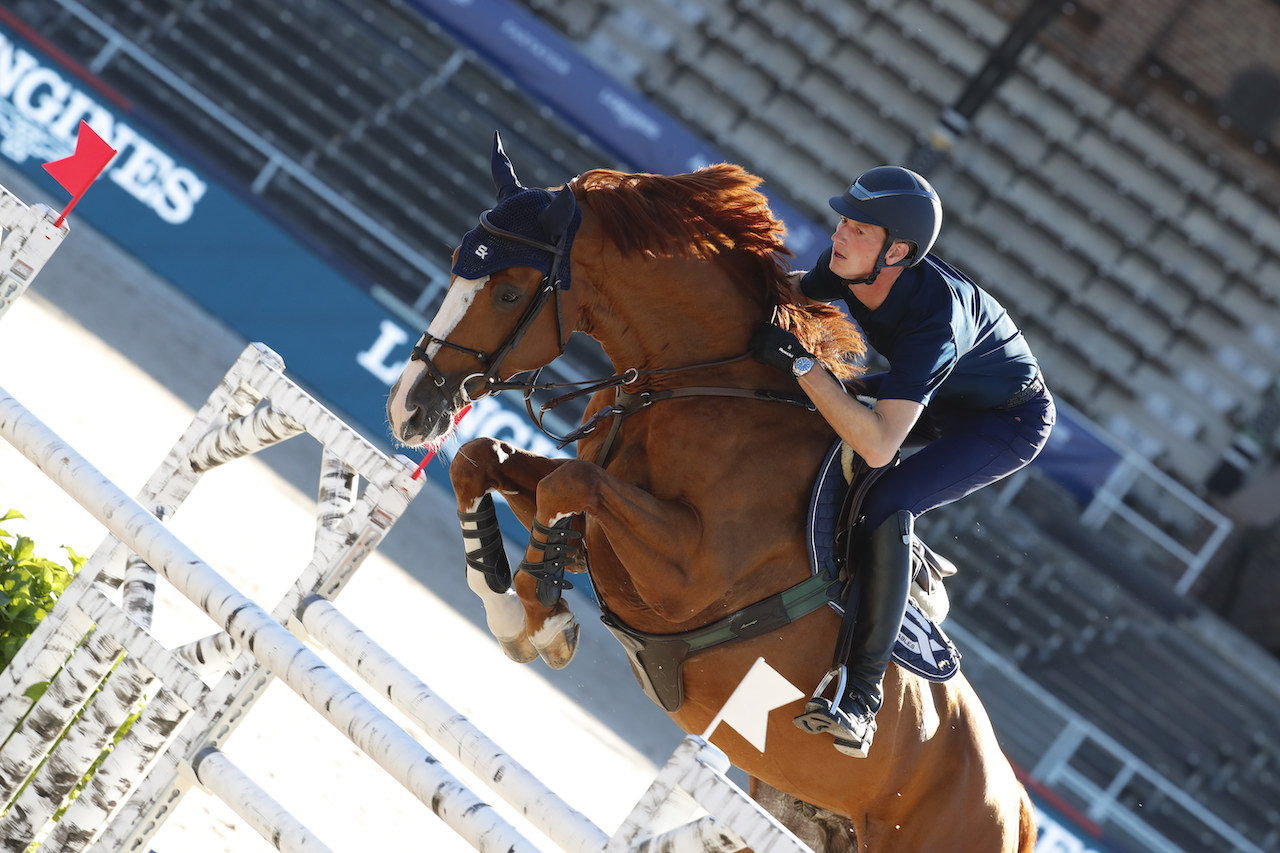 Elea Blue leaves Olivier Robert and goes to the US