In Sentower Park the main number of the day has just been jumped: a 1m40 class that was ridden directly against the clock. The victory went to Andres Vereecke. He rode In The Mood (v. Winningmood) to the finish in 60.89 seconds and left all the fences untouched.

Marcus Ehning rode Cristy (by Canturo) clear in 63.03 seconds. This earned him second place. Kaya Lüthi and Quintana Roo 2 (by Quintero) rode to third place. They jumped a clear round and stopped the chrono after 64.52 seconds.

Sophie Hinners rode First Class (by Amadeus) into fourth place. The duo left the wood untouched and finished in 65.21 seconds. John Steeghs rode Google (by Eldorado vd Zeshoek) to fifth place by jumping a clear round in 65.56 seconds.

Due to the high number of participants, there were two rankings. In the second section, victory went to Felix Hassmann. He rode Sig Captain America (by Captain Fire) clear to the finish in 62.82 seconds. Thibeau Spits finished in second place in the saddle of the Zangersheide stallion Virocondo Z (by Va-Vite). They left the wood untouched and finished in 64.14 seconds. Jens Vandenberk and Juan Le Loca-M (by Chopin van het Moleneind) finished in third place after a clear round in 64.92 seconds.

Felix Hassmann (Carreras 12) and Emma Bocken (Sambuca) completed the top five. They rode exactly the same time which made them share fourth place. 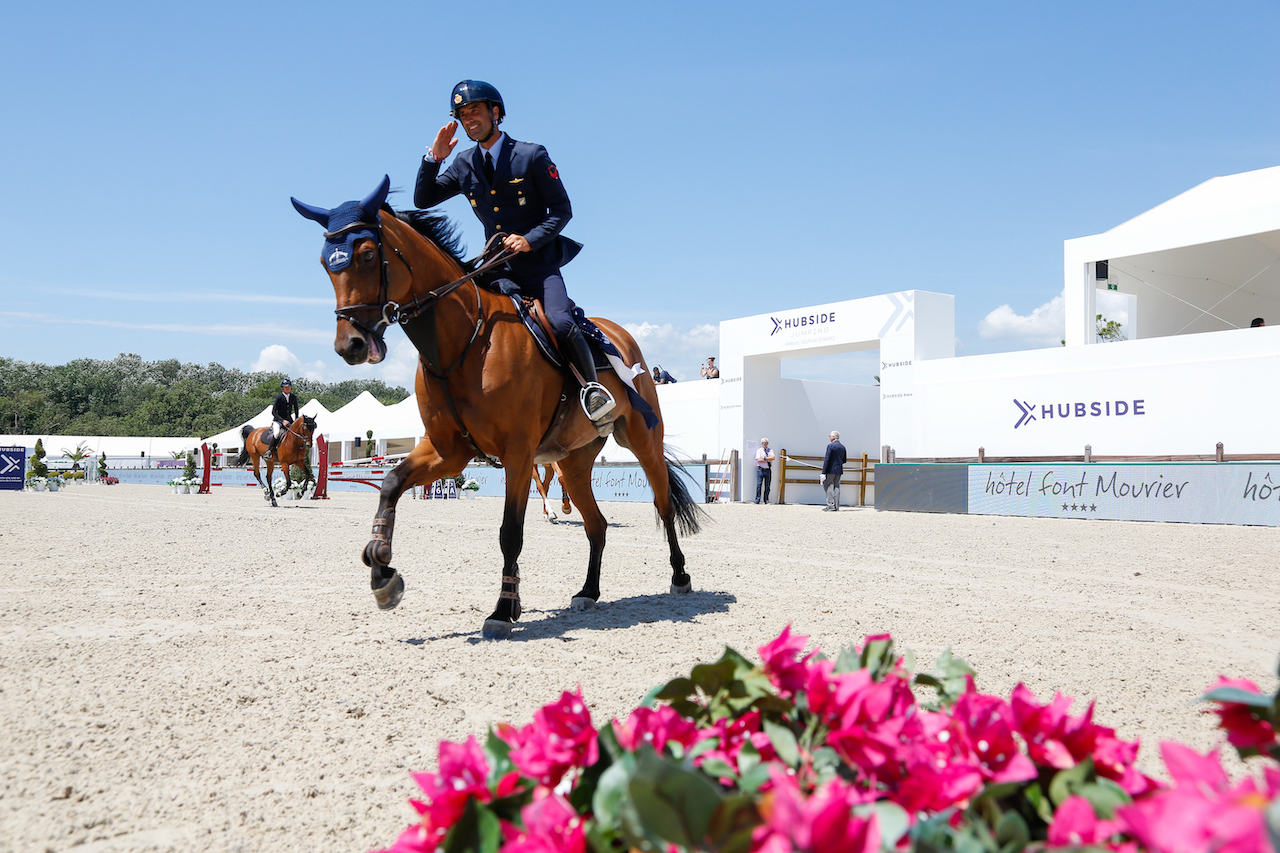 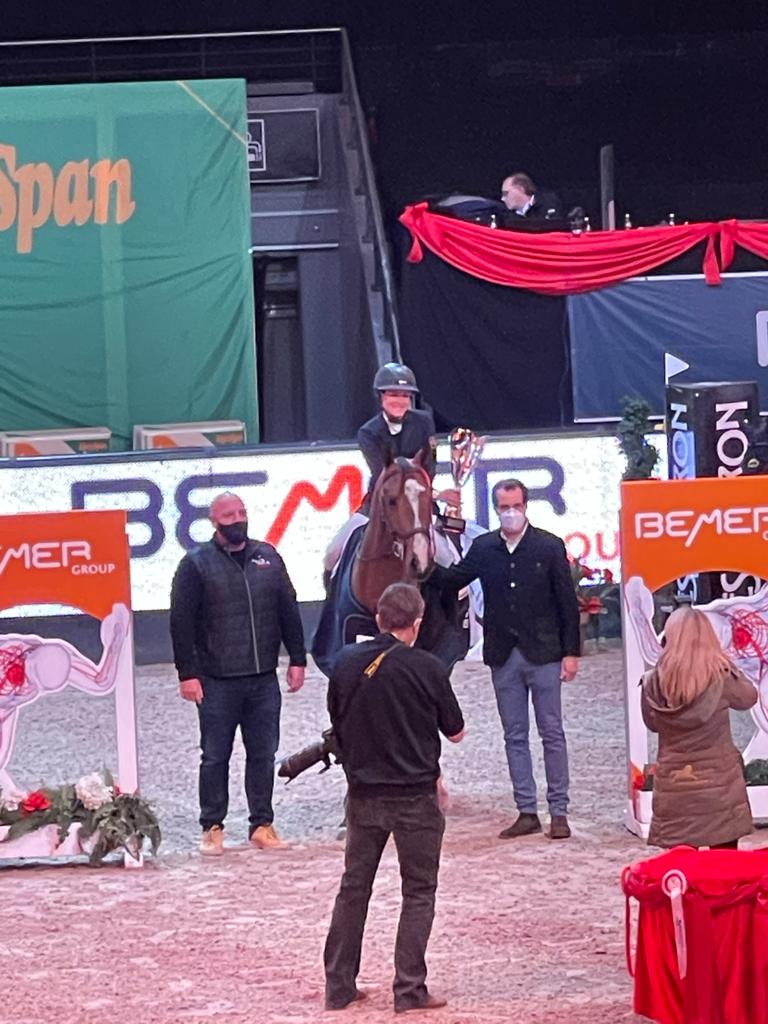